Dinosaurs ruled the Earth 174 million years ago. Currently only its fossils remain: vestiges of a body endowed with unusual dimensions for our current fauna. Fossils that have lent themselves to the imagination of numerous cartoonists and designers to glimpse, even by a hint, how they could have been. And that, thanks to the cinema, we have been able to see in all its glory as those beings similar to the dragons of the collective imagination. Even fashion and industrial designers have been involved in interpreting the forms of these ancient beings in the present of individuals.
Hence, our decade has been traced by the Jurassic World saga, the one in charge of delighting dinosaur fans for seven years. With Jurassic World: Domination – 54%, new characters and prehistoric beings were introduced to the delight of fans not only of dinosaurs, but also of adventure science fiction. Jurassic World: Dominion – 54%, in this sense, is considered as a culminating chapter of one of the greatest franchises in the history of cinema.

Emily Carmichael joins the Jurassic team for the first time to write the script alongside Trevorrow. And the reason to trust this duo is simple. As we already know, Trevorrow directed Jurassic World – 71% of 2015, which grossed $1.67 billion worldwide, making it the sixth-highest-grossing film in box office history. The Jurassic franchise, which celebrated its 25th anniversary in 2018, has collectively grossed $5 billion at the worldwide box office. Are you curious how the reunion of the actors from the original Spielberg film with the new members went? We recommend that you watch Jurassic World: Dominion – 54%.

In this context, it should be noted that a brand of footwear, clothing and accessories like Reebok has always known how to join milestones of this nature, particularly with a franchise that is so important to the collective imagination of generations that grew up with images, sequences and special effects that Spielberg opened 29 years ago. Hence, Reebok and Universal Brand Development today present a second set of Jurassic clothing and footwear, inspired by the latest film in this saga.

For this line, explicitly called Reebok x Jurassic World: Dominion, and which this year marks a new milestone for Reebok, the inspiration in the latest film pays homage to the bioengineering themes of new and old dinosaurs (a central issue in the relationship between dinosaurs and the heroes in the saga of this decade). Each piece of footwear features glowing amber accents, a classified information label, and each pair of footwear is encapsulated in an amber stone-inspired box.

This brand, as we already pointed out, is a tradition in itself. Reebok Design Group (RDG) is the global brand center for design, development, innovation, marketing and creative services for Reebok footwear and apparel where genetic experiments with pop culture and fashion design take place. As the central source of the brand’s creative vision, RDG provides ongoing support and expertise to Reebok’s network of strategic partners around the world, much like the central laboratory for Jurassic World, but with a forward-looking vision to keep in mind. the present to the past, but in a new way. RDG upholds Reebok’s historical heritage, spirit and DNA to deliver a unified brand directive.

It is worth analyzing each pair, since the designers of Reebok have taken pains to reinterpret the plasticity of this film in the clothing and, above all, the footwear. Shoe details include:
● The AnswerDMX. This pair enjoys natural colors and reptile-inspired materials reminiscent of Gigantosaurus. The silhouette is outfitted with a decorative piece of hardware and spikes on the heel, referencing this terrifyingly giant new dinosaur. Available in unisex sizing.

● Classic Leather Ripple. Fan-favorite Velociraptor Blue and her offspring Beta team up to create the nostalgic new Classic Leather Ripple. Blue’s iconic stripe comes to life on the side of the shoe, while the box and heel details feature nods to both Blue and Beta with their signature claw element. The interesting thing is that it is available in unisex and children’s sizes.

● LX2200. This silhouette takes design cues from the biogenetic coding facility, Biosyn Valley, as seen in Jurassic World: Dominion – 54%. DNA-inspired elements are found throughout the shoe, including a DNA sequencing tongue tag and a marble-like outsole to represent different types of DNA that come together to create a variety of textures and colors. Available in unisex sizing.

● Club C Revenge. Reebok’s iconic Club C gets a makeover from Biosyn Genetics, the bioengineering company doing the research to recreate extinct animals and study their behaviors (thanks for the destructive predators, folks). The futuristic shoe comes in clean, metallic colors reminiscent of the lab and references the genetically modified animals that Biosyn creates with a reptilian material on the upper that is rubbed by hand. The silhouette is completed with a Biosyn badge on the tongue and a lace badge referencing a test tube. Available in unisex sizing.

● Beatnik. No, the name does not allude to the homonymous gringo poets. The cult favorite silhouette is fossilized in this collection. The colors tell the story of dinosaur fossils with a sandy sole that represents a fossilized cast. Completing the model is a one-of-a-kind Reebok Fossil in place of the Beatnik’s signature hardware. Available in unisex sizing.

● Zig Kinetics 2.5. Chasing Owen, Claire and others through the streets of Malta, the fearsome Atrociraptor four-pack inspires this ferocious version of the Zig Kinetica 2.5 from Reebok. The shoe incorporates colorways of all four raptors across the upper and replaces the Zig’s signature signature with a 3D print to give it a reptilian skin effect. Available in unisex and children’s sizes.

●Nano X2 Adventure. The silhouette incorporates hardware elements and a pigmented rubber outsole to show the wearer is ready to show off any survival skills. Available in unisex sizing.

Reebok, who always tends to take advantage of these creative alliances in more than one area, does not reduce the collection to just footwear —although it is the most iconic part of his proposal. Along with footwear there is a range of outfits for men and women. Most of the clothing features a very Blue velociraptor print, inspired by the scales of this dinosaur, or a camo print, which combines dinosaur skin from Jurassic World with a topographic map. The collection is completed by a handful of t-shirts that feature the distinctive Jurassic World logo and incorporate a printed Biosyn badge that reads “authorized personnel only” as a symbol of authenticity.

The Reebok x Jurassic World Dominion collection will be available in Mexico from August 26 at select outlets such as TAF, Innvictus, Stax, Liverpool, Dpstreet, Laces, Alive, Soul, Two Feet Under and https://www.reebok .mx/jurassic_park.

However, the experiences that the brand has created to take advantage of the Jurassic mythology and culture that excites us moviegoers, are not reduced only to the field of clothing and footwear. Continuing the legendary story of this endearing film, Reebok Mexico creates ESCAPE WORLD, the second part of the digital Escape Park launched last year. Here fans and anyone who wants to play can do it from their computer or cell phone.
The premise is the following. After the destruction of the laboratories (Isla Nublar and Lockwood), the dinosaurs have had to adapt to our world. This experience begins with a locust invasion that threatens the food supply in Mexico City. The objective will be to survive in the least amount of time, finding food through clues and questions that will come up as you progress through the game, to finally reach an augmented reality where you will be able to see how the dinosaurs now coexist in our environment. There will be three winners who can win up to MXN$50,000 in Reebok products.
So to all gamers or fans from hell of the Jurassic franchise, we inform you: Escape World will be open to the general public starting next August 30 at the following LINK: https://escapeworld.mx 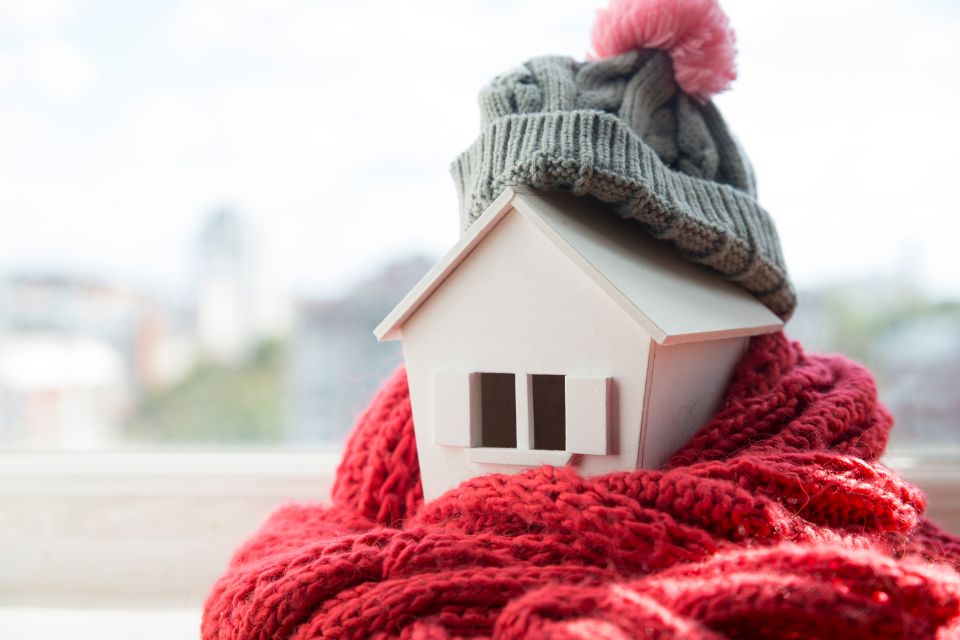 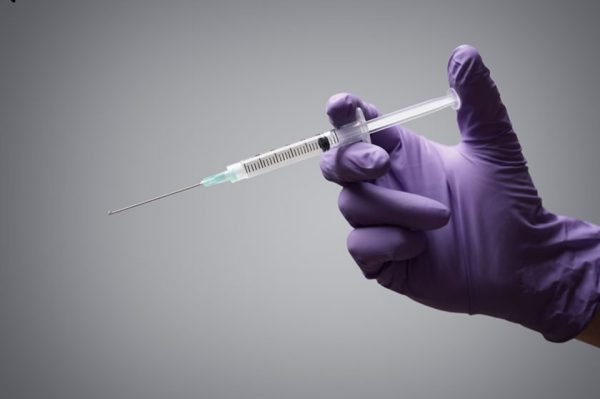