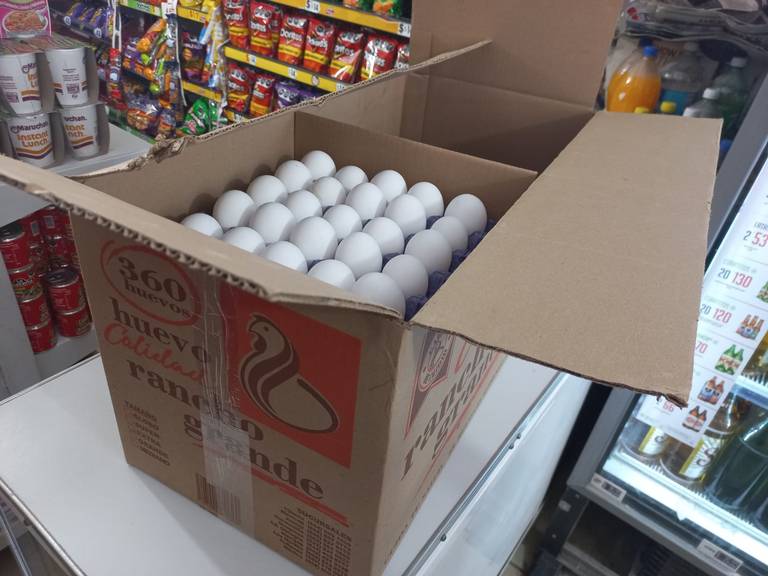 The minors, aged 13 and 14, disappeared when they were walking alone in their town in Indiana. One of them recorded an audio on her phone with a phrase from a possible suspect.

Indiana police announced Monday the arrest of a suspect in the 2017 murder of two teenagers in Delphi, Indiana, a case that has baffled the local community, law enforcement and internet crime investigators for years. .

Richard M. Allen, 50, of Delphi, was arrested on two counts of murder in the February 2017 deaths of Abigail Williams, 13, and Liberty German, 14, the police superintendent announced. Indiana State, Doug Carter.

“This is not a day to celebrate,” Carter said, noting however that the arrest is “an important step in bringing this long and complex investigation to a conclusion.”

They had been taken to an abandoned train bridge to walk around and hang out, according to police, but when they went to pick her up they found no trace of them. Their bodies were located a day later in a wooded area near the Delphi Historic Trail, half a mile upriver from the bridge.

Detectives with the task force investigating the double homicide arrested Allen on Wednesday, and he was indicted on Friday, according to Indiana State Police. The man is being held without bond at the White County Jail.

Records show Allen lived in a neighborhood several miles southwest of the Monon High Bridge, but less than a five-minute drive from where the girls were found.

According to documents obtained by The Independent, Allen first moved to Delphi in 2006. The suspect is married and has been working as a pharmacy technician at a local CVS.

Carter said few details about the arrest will be released to protect the investigation, thus justifying that what evidence or evidence led to his arrest has not been released.

The probable cause affidavit and charging documents have been temporarily sealed because the investigation “is far from complete,” according to Carter. Allen appeared in court at an initial hearing and pleaded not guilty.

The police had published two sketches of a suspicious person.

They also posted pixelated photos of a person walking across the old railway bridge, and an audio recording taken by one of the girls of a man saying, “Over the hill.”

The photo appeared to show a white male wearing blue jeans, a blue coat/jacket and a hoodie, who police said was believed to be the suspect in the homicides.