Learn about the proposal announced on Monday by the Meta company.

In addition to Xiaomi, Motorola also has a Truly Wireless Charging System

Meta, the parent company of Facebook and Instagram, will give content creators the opportunity to sell virtual items in Horizon Worlds, its main platform in the metaverse, the company said Monday.

“For example, someone could make and sell sticky accessories for a fashion world or offer paid access to a new part of a world,” the Californian tech group said in a press release.

The metaverse, billed as the future of the internet by Meta and other companies, consists of a series of parallel “universes” that can be accessed primarily through virtual and augmented reality platforms. 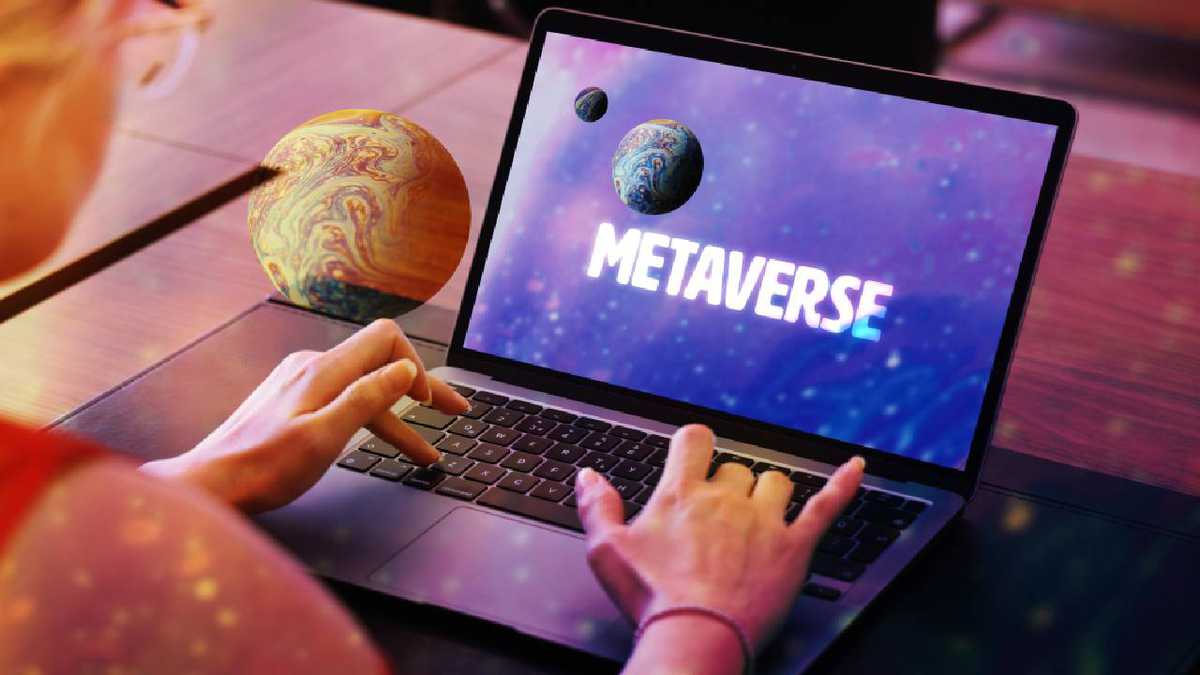 This already exists, albeit more basic, in the form of video games like Minecraft, Fortnite, and Roblox, as well as social platforms like Horizon Worlds and VRChat, where people come together not just to play games, but to interact and participate in events.

Meta, whose income depends entirely on large-scale targeted advertising, has decided to make a bigger contribution to the rise of the metaverse, and is taking its place in the upcoming battle for public attention.

To this end, the social media giant is looking to attract content creators who can in turn attract more users.

In October, it set up a $10 million fund for creators in Horizon, where more than 10,000 different “worlds” already exist, according to the company.

“While we’re launching this today as a test with a handful of creators to get feedback, these kinds of tools are steps toward our long-term vision for the metaverse, where creators can make a living and people can buy digital goods, services, and more. and experiences”, said Meta.

The company plans to test bonuses for creators who achieve certain goals, such as “building worlds that attract the most dwell time.”

These bonuses will be “not subject to fees and will be paid to creators in full,” Meta said, unlike earnings from virtual items, which are subject to commission.

Horizon Worlds has more than 300,000 users in the United States and Canada, according to an article by the specialized site The Verge, published in February.

Meta, the parent company of Facebook, could not be left behind and, after the setbacks it has had with its cryptocurrency, announced that it is working on a virtual currency that would be available only on platforms associated with Meta.

According to what was reported by the Financial Times, quoted by the Hipertextual portal, this asset, which they have called “Zuck Bucks”, would consist of a ‘token’ with a very different approach from that of Diem (Libra), the failed attempt to ‘stablecoin’ of the company in charge of Mark Zuckerberg.

With this bet, the technology entrepreneur tycoon continues to seek to bring more elements from physical reality to digital, as he plans to make these assets available in the metaverse as well.

Just as the financial newspaper has explained, this currency is no different from others that are already used in the world of video games, such as the Fortnite V-Bucks , taking into account that these can be exchanged for any official currency and can only be used to buy products in the game.

“We continually consider new product innovations for people, businesses and creators. As a company, we are focused on building for the metaverse and that includes what payments and financial services could be like , “said Lauren Dickinson, a spokesperson for Meta, quoted by the Mexican media Expansión.

Likewise, the Financial Times investigation indicates that Meta would be developing some ‘ social tokens ‘ or ‘reputation tokens’. These would be tokens that users could earn as a reward for making a contribution of value to Facebook groups or pages.