Popular short video service TikTok adds new features that allow creators to effectively answer viewers’ questions. The company confirmed to TechCrunch that it is testing a Q & A feature that allows text and video. This feature supports both video and live stream (TikTok LIVE). However, at the moment, it is only available to some creators who have opted in to the test.

Q & A is the most powerful way for creators to win fans through social media. Social apps such as Instagram Stories and YOLO under Snapchat have proven to be particularly popular with smaller startups.

In fact, Q & A is a big part of the user experience on TikTok. However, until now, creators have responded to questions from fans by posting new videos. Answers with both video and text can be more informative than just short text. Creators sometimes used these videos to explain the background and meaning, clarifying the context, and sometimes counterattacking trolls and vandalism. That’s why TikTok’s comments section has played a huge role in shaping the culture and trends of TikTok.

Q & A is also important as a channel for creators to interact with their fans during live streaming. However, the current live chat interface makes it difficult for creators to answer a large number of questions and comments.

The idea for a new feature was born while considering how creators are currently handling interactions with fans. Similar to the current “Reply to comments with video” feature, Q & A allows creators to answer viewers’ questions directly with video. If a “Q & A” button appears in the comment field of the video, the user can specify the comment as a “question” with the tap of a button. You can also send your question directly from the Q & A link on your profile page.

From the creator’s point of view, the Q & A feature centralizes all fan questions in one place, greatly streamlining the answering process.

There is no limit to the number of questions a creator can receive, but of course you don’t have to reply to all of them.

TikTok’s Q & A feature was first discovered by social media consultant Matt Navarra. Navarra has taken screenshots of examples of how the new features will appear in the user’s profile.

New! TikTok’s got a Q&A feature!

TikTok told TechCrunch that “new Q & A features are only available to creators with open accounts during the test period, with more than 10,000 followers, and opt-in to this feature from the settings.” did. The known test participants also include creators on the safe list of the Creative Learning Fund program announced by TikTok in 2020.

“The Q & A feature is currently being tested worldwide and we aim to expose it to more users with creator accounts in the coming weeks,” TikTok said. 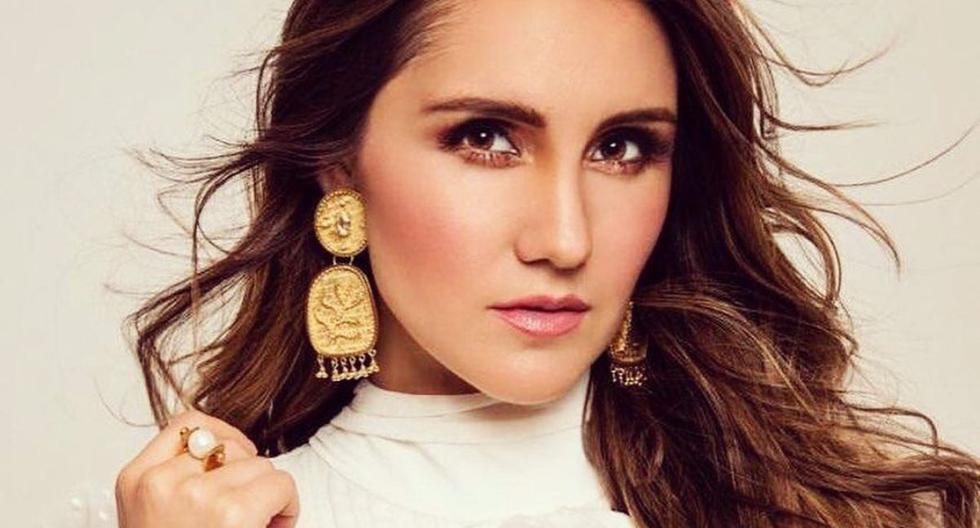 Alert in the department of Cesar due to forest fires