Edge of Eternity: the full version of the French JRPG arrives in early June on PC

New York, Nov 20 – During the pandemic, the whole world turned to technology companies in search of alternatives to face-to-face work, supply of goods and entertainment and in 2021, when the light was already in sight at the end of the tunnel, this guild he predicted that his growth would continue beyond the waves of covid and bet on big hires.

However, this year the fall in the advertising market, geopolitical tensions, inflation and the rebound in the services sector made its future go awry and the great technology leaders began to apply the brakes before it was too late.

The latest business results showed that the five big technology companies -Amazon, Meta, Alphabet (Google), Apple and Microsoft- obtained a combined profit of 178,992 million dollars during the first nine months of 2022, 19.3% less than in the same period of 2021, after an increase in costs and despite exceeding the trillion dollar barrier in revenue.

In particular, the joint profits of these companies were affected by the losses of 3,015 million registered by Amazon between January and September 2022, compared to profits of 19,137 million in the same period of the previous year, due to the loss of value of the manufacturer. of American electric vehicles Rivian.

Compared to Amazon, Meta, Alphabet, Apple and Microsoft, which obtained benefits, but none of them improved their result compared to the previous period.

THE ROLLER COASTER OF HIRING

Meta -parent company of Facebook, Instagram, WhatsApp and Messenger- is a good example to illustrate the hiring rollercoaster that has taken place in recent years in technology companies.

However, earlier this month it completely changed its strategy after announcing that it was laying off 11,000 workers, 13% of its workforce.

“Many people predicted that this would be a permanent acceleration that would continue even after the pandemic was over. I did too, so I made the decision to significantly increase our investments. Unfortunately, this did not turn out as expected,” the statement said. Meta CEO and Facebook founder Mark Zuckerberg.

The technology giant Amazon, one of the largest employers in the US, where around 1.5 million people work and which had also opted to increase its workforce, has begun to lay off workers in different areas this month.

The company’s plan is to lay off approximately 10,000 workers starting this week, according to The New York Times.

Amazon CEO Andy Jassy told his employees in a letter that layoffs at his company will continue into next year.

“It is not lost on me or any of the leaders making these decisions that these are not just positions that we are eliminating, but people with emotions, ambitions and responsibilities whose lives will be affected,” he noted.

In total this month, more than 25,00 workers in the technology sector have been laid off, according to The Wall Street Journal (WSJ).

DESPITE THE LAYOFFS, THERE ARE MORE EMPLOYEES THAN BEFORE THE PANDEMIC

But despite the large number of layoffs, companies are not downsizing to pre-pandemic levels. 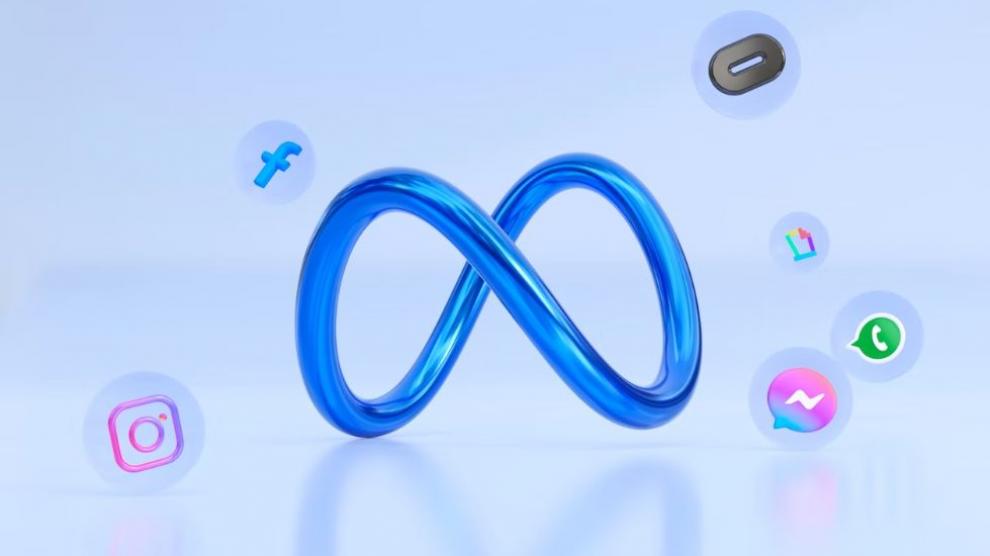 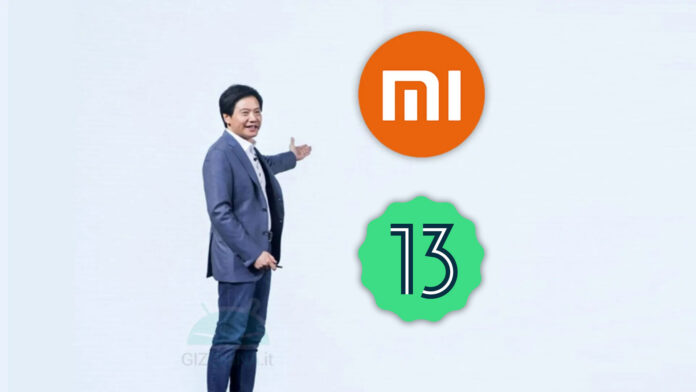 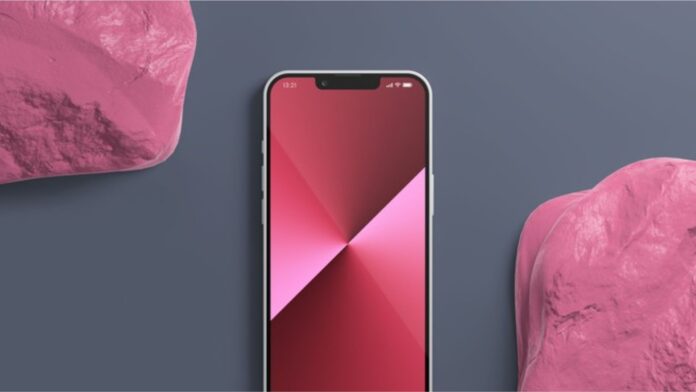