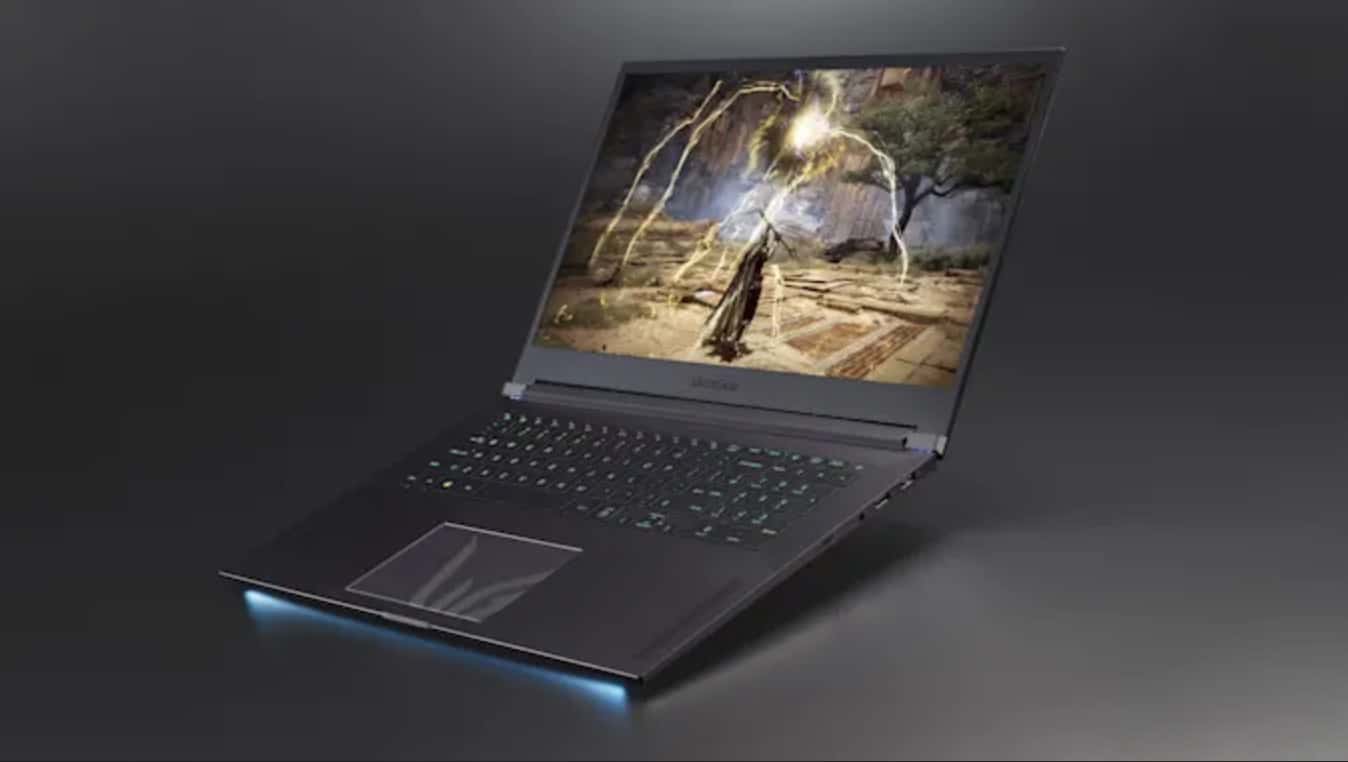 After nearly 27 years, an iconic Microsoft product is finally being put to rest.

This represents the last goodbye to a browser that has been disappearing for years. In August 2020, for example, Microsoft’s workplace chat software Teams stopped working with Internet Explorer, and its 365 apps (including Office) no longer worked in the browser as of mid-summer 2020. 2021.

Clippy returns as an emoji”The web has evolved and so have browsers,” Sean Lyndersay, general manager of Microsoft Edge Enterprise, said in Wednesday’s blog post. “Internet Explorer’s incremental improvements couldn’t match the overall improvements to the web as a whole, so we started over.”

Explorer was once the most popular browser

Once the most popular web browser, Internet Explorer had been in steady decline for nearly two decades. After debuting in 1995 as part of Windows 95 and becoming an instant hit, the browser enjoyed a virtual monopoly in the early 2000s. At its 2002 heyday, Internet Explorer commanded 95% of the browser market.

But Microsoft let Internet Explorer 6 flounder for five years without a new version, pushing customers to more up-to-date browser options. Internet Explorer soon became known for its bugs, security issues, and slow technology, with its browser market share falling below the 50% threshold in 2010. In the first four months of 2022, the browser sat at around 1.8%, according to browser usage tracker NetMarketShare. Google’s (GOOG) Chrome is the leading browser and commands 73% of the market.

In its announcement last year, Microsoft said that Internet Explorer is slow, no longer practical or compatible with many modern web tasks, and much less secure than modern browsers.