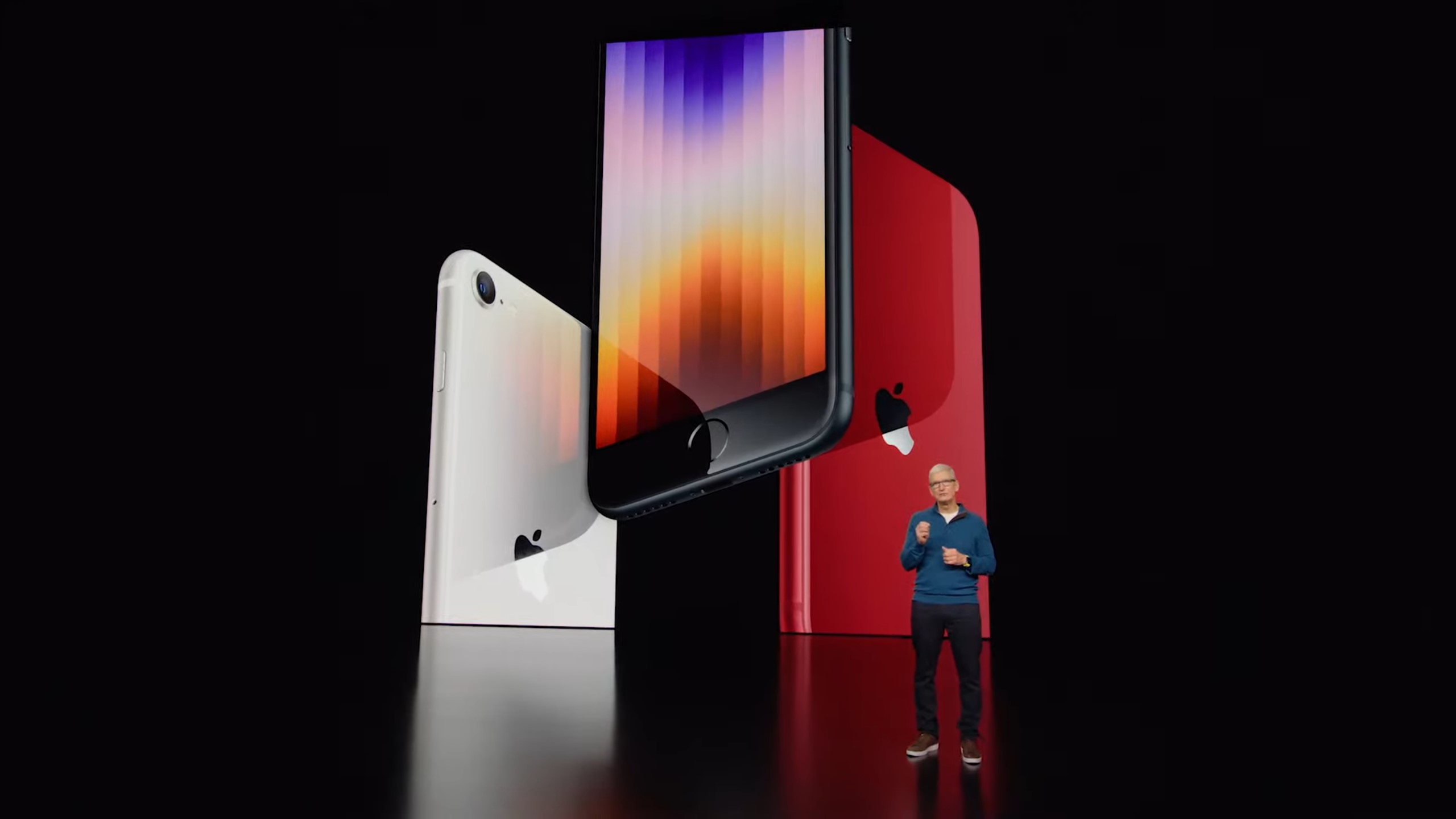 Messages that impersonate legitimate entities, password theft or cheat Wi-Fi networks are just some of the “cyberproblems” that we can have on the network. Since 1988, the International Information Security Day is celebrated every November 30 and the user is the first link in the protective chain.

This initiative arose from the international association of computer professionals, researchers and trainers “Association for Computing Machinery (ACM)”, with the aim of carrying out joint actions from institutions and the educational and business world to raise awareness of the importance of protecting information in the net.

And it is that, Ruth García Ruiz, of the National Institute of Cybersecurity (Incibe), in Spain, pointed out to EFE, the collaboration of all the entities “makes us stronger” to achieve the objective of reaching all citizens and giving cybersecurity the place it deserves: “today it is fundamental and it will continue to be so because we will be increasingly connected and new technologies will continue to appear”.

Cybercriminals are always on the lookout for new ways to attack Internet users, taking advantage of ignorance or vulnerabilities in their defenses, and their objectives are many and can have different consequences for the user.

The domestic Internet user and the employee is the first link in the protective chain and common sense and basic learning about the main cyberattacks and frauds that circulate on the Internet is key.

THE ABC’S OF CYBERSECURITY

Cybercriminals use different tools to steal credentials or take control of our devices, which is why it is essential, said Ruth García, to have mobile phones, tablets or laptops well protected -with antivirus- and the applications, browsers or systems operating correctly updated.

“Update, update, update. Always have both the operating systems and the updated programs or applications -even if they are rarely used-. Cybercriminals take advantage of security holes to sneak into our computers and devices without us noticing,” Luis agreed. Corrons, from the Avast company.

We must be careful with the connections to which we connect, especially with WIFI networks, especially if they are open, since they are very vulnerable: we must avoid making any type of transaction in which there is an exchange of private information.

And also for those who have a router, you have to check the configuration, advises García, a cybersecurity technician for citizens at Incibe.

Corrons also added the use of a password manager: with a bit of luck, he told EFE, in a short time we will be able to eliminate the use of these, but until that time comes, the most important thing is not to use them in different services.

But in addition to not reusing them in multiple services, additional security measures must be applied, such as avoiding weak passwords: in 2022 the most common in Spain, Colombia, Chile or Mexico was 123456 (time to decrypt it, less than a second). , while in the US it was a “guest” (it would take a cybercriminal 10 seconds to figure it out), according to the latest NordPass report.

The Avast expert added that the double authentication factor is also essential: even if our credentials are stolen, having it activated can “protect our accounts from friends from outsiders.”

And another piece of advice, be wary. Corrons, Avast’s “Security Evangelist”, explained that many attacks are based on what are known as “social engineering techniques”, where criminals will try to trick us into giving them access to our information.

The recommendations for a secure company are partly similar. And it is that the first barrier so that the attack does not affect the system is the employee or user himself. According to data from the Innovery group, 85% of current attacks against digital assets are the result of human error.

For this reason, they stressed from the technology company Datos101, workers must be informed and trained, updated equipment, passwords must be indecipherable and removable devices; In a statement, they also bet on making backup copies.