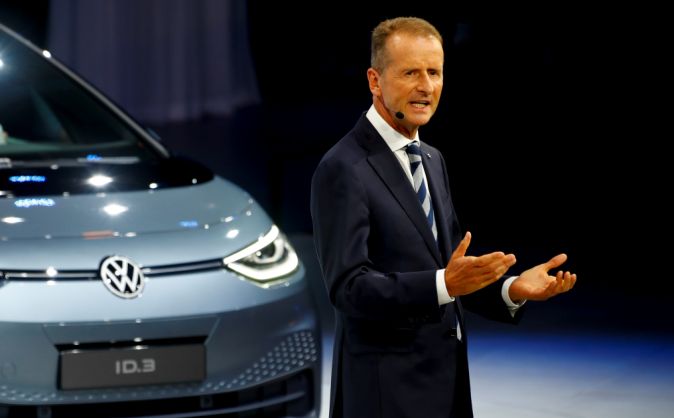 When someone has a question with a word in another language, they turn to the fast track, which Google almost always offers. Instead, this tool that it looks like a simple translator. It has many functionalities that most users are unaware of, although yes, the application must be installed.

The most obvious is the pure and simple translator, which offers a fast and fairly accurate response to the words or phrases that are asked to transfer to another idiom. But the functionalities are many and here we offer an example of 10 of them.

On many occasions we have tried to translate long texts in the Google Translate but it has not left us because they were too extensive. So there was only the option of copying shorter texts, translating them and transferring them to another document to go completing the translation.

This in addition to being laborious can lead to errors, we can leave texts without translating or even some translated in duplicate. However, what not everyone knows is that Google Translate allows you to translate entire web pages and also upload and translate files.

One of the features that has evolved the most in recent years is voice translations. To do this, you just have to access the application on the mobile phone and activate the microphone, the rest of the work will be done by the Google tool for you.

That easy. We all have the doubt of how a sentence is translated but we do not know how to write it, well, this is no longer a problem.

For the text to be reproduced directly by voice, it must be configured in Voice input and Voice output. By default, offensive and rude words are disabled, but they can be enabled by disabling the “Block offensive words” option.

The mobile app of Google translator it also allows you to translate text messages. To do this, you just have to go to the main menu, choose the option SMS translation and it will automatically import all the messages and translate them instantly.

It also allows you to do it with messages from WhatsApp. To do this, you just have to open the application settings and enable “Tap to translate”.

Then you have to enter the chat where the message to be translated is, mark it as if we were to copy it, a Google Translate bubble will open and when you touch it, it will show the message translated into the selected language.

Another common problem is making ourselves understood in another language. For this reason, Google, in its eagerness to provide a satisfactory service to its customers, has incorporated this option into the application, which may even become a private language teacher.

In order to become familiar with another language, the simplest thing is to resort to the option of hear a translated phrase.

It is important that the original languages ​​and the one to be translated are correctly configured to avoid strange results, although Google already has mechanisms to interpret in which language the question is being asked.

But sometimes it goes very fast and we don’t have time to understand what it says. To do this, you can slow down the speed of the translation in System settings.

We select Language and input and then Text to speech. At that point it will offer a slider to control speed. The further to the left you scroll, the slower the applications installed on the device that have this option speak.

When you are going to travel to another country and practice during the previous days it may happen that when we really need these translations we have forgotten the pronunciation or the words, phrases or texts that we need for our stay.

For this Google save recent translations to review later. This occurs whether the tool is accessed from a computer desktop or from the mobile application, in fact, it can be activated with a simple click on a golden star that appears below the text that we have translated.

If you are one of those who prefer to handle yourself in the old way and prefer to write by hand instead of using the keyboard of your mobile device, you can activate touch typing. In this option, a blackboard opens in which any word can be written. Of course, for the search to be successful, you have to mark the language.

When you arrive in a foreign town and you have to locate yourself or know which way to go or which direction to take, you always use signs. But that doesn’t always help.

To solve these situations, Google Translate allows you to translate these posters through the mobile camera. Another problem solved (as long as we remember to set the language, of course)

If it is more comfortable for us to handle a dictionary, we can also do it in the application, which allows downloading of languages you want to consult them as if they were a pocket dictionary.

This resource is very useful. When a translation is done, it can be made full screen so that it can be read better. To do this, you just have to have activated the function of screen flip and move the mobile until it is in a horizontal position. in this way the texts will be larger and more legible.

It is one of the most fun and used tricks. To use in conversation mode you have to activate the microphone and define the language of origin and the one you want to meet and then talk to him on the phone.

It will immediately offer an answer with the translation of the phrase in another language. Easy, useful and simple, especially in countries with more complicated languages ​​to learn.