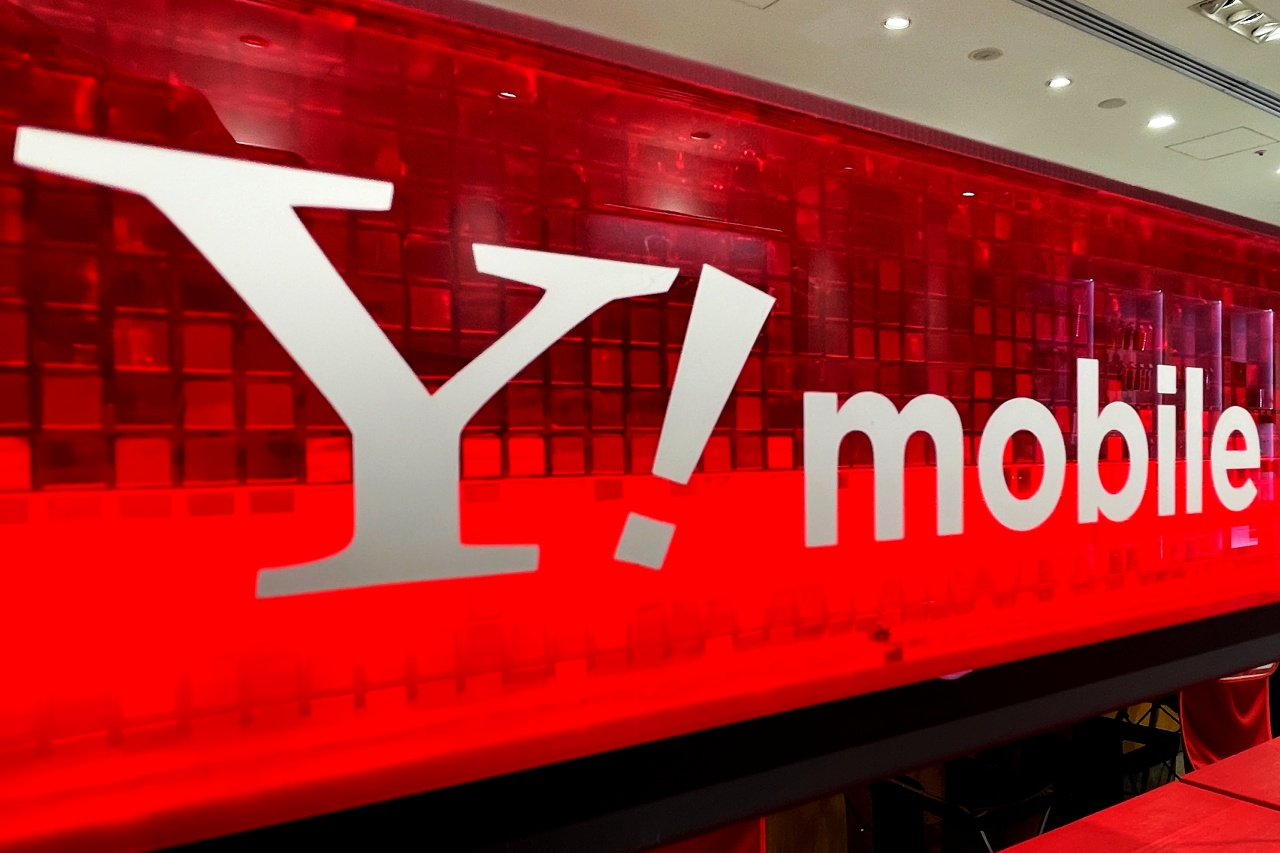 Ymobile to launch eSIM on March 17

It is already no longer possible to buy a Tesla car with bitcoins. Elon Musk’s explanation is worth what it is worth: preserving the environment.

Tesla is a modern company, very modern, even visionary, some would say. And that’s in large part due to its CEO Elon Musk. The American multibillionaire imposes his vision of things.

And in particular his great passion for crypto-currencies. Recently, for example, it was possible to buy your electric car in bitcoin. This is unfortunately no longer possible.

Tesla no longer accepts bitcoin as a payment method

A few months ago, Tesla announced that it would accept bitcoin payments for the purchase of electric cars. A good idea, at least on paper. A fortiori when we know that the CEO of Tesla, Elon Musk, pushes every day to make cryptocurrency a more popular currency, in particular via his tweets concerning Dogecoin.

That being said, it turns out that the company quickly reversed its decision. Indeed, in a statement posted on Twitter, Elon Musk confirms that Tesla no longer accepts bitcoin as a means of payment for its cars. And according to the CEO of the brand, the main reason behind this turnaround is carbon emissions.

According to Elon Musk, because of the carbon emissions from mining

As you know, cryptocurrency mining consumes a lot of energy, and the needs are always greater. This means that people who mine bitcoin – or other – emit a lot of greenhouse gases in particular, which goes against the values ​​defended by Tesla, namely vehicles that are more respectful of the environment than traditional vehicles. thermal.

Elon Musk remains convinced that cryptocurrency is a great idea, but until it becomes more sustainable, Tesla will not accept it as a form of payment. This move shouldn’t have a big impact on Tesla customers and future customers, but if you have a bitcoin wallet, you will now need to convert it into fiat currency to buy your Tesla. 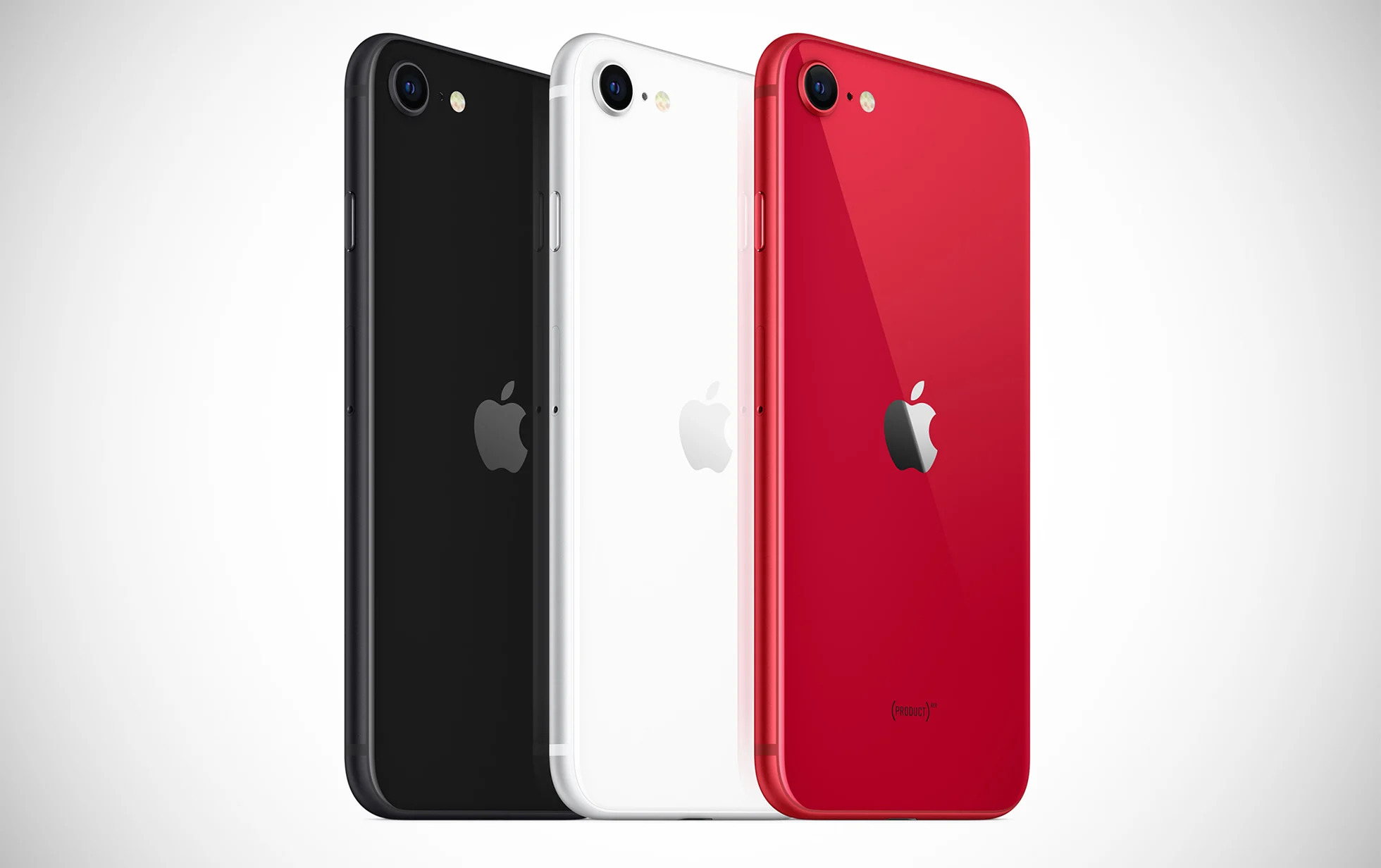 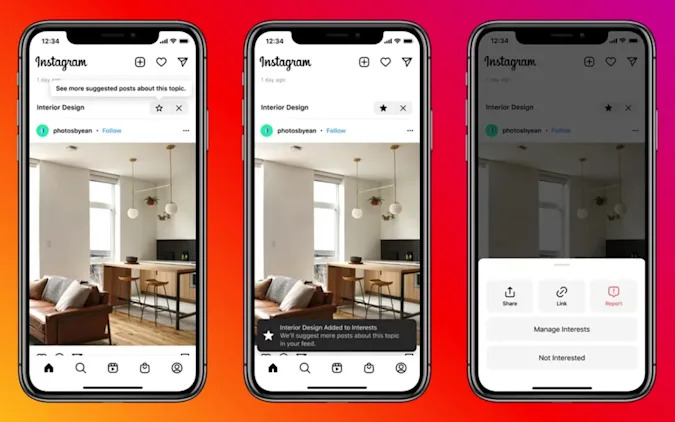