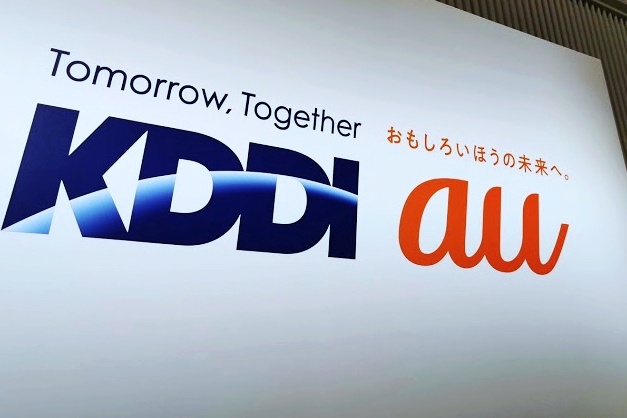 According to the company, among the data of the users that they accessed are addresses, telephone numbers and dates of birth, but they could not access passwords, PINs or bank accounts.
The telephone company T-Mobile reported that it discovered that an “unidentified intruder” accessed its network in late November and stole the data of approximately 37 million customers.

Through a document delivered to the US Securities and Exchange Commission, the company reported that the cyberattack was discovered on January 5.
Among the user data they accessed were addresses, phone numbers, and dates of birth, but they were unable to access passwords, PINs, bank account or credit card information, Social Security numbers, or other government identification.

“Our investigation is still ongoing, but it appears the malicious activity is fully contained at this time,” T-Mobile said.

T-Mobile said it notified law enforcement and federal agencies of the problem, though it did not specify which ones.

“We continue to diligently investigate unauthorized activity,” T-Mobile said. “We have notified certain federal agencies of the incident and are simultaneously working with law enforcement.”

“In addition, we have begun notifying customers whose information may have been obtained by the ‘bad actor’ in accordance with applicable state and federal requirements,” the company noted.
The Cybersecurity and Infrastructure Security Agency (CISA) has previously warned of major attacks occurring on or around the holidays, and it appears this started around Thanksgiving.

Various hacks in the past
This is not an isolated case, as T-Mobile has been hacked several times in recent years.

In July of last year, it agreed to pay $350 million to clients who filed a class action lawsuit after the company disclosed in August 2021 the theft of personal data such as Social Security numbers and driver’s license information. Nearly 80 million people were affected in the United States.

He also said on that occasion that he would allocate $150 million through 2023 to strengthen data security and other technologies.
Prior to the August 2021 breach, the company had revealed that similar hacks occurred in January 2021, November 2019, and August 2018.

Bellevue, Washington-based T-Mobile became one of the nation’s largest cellphone carriers in 2020 after buying competitor Sprint. It said it had more than 102 million customers after the merger.