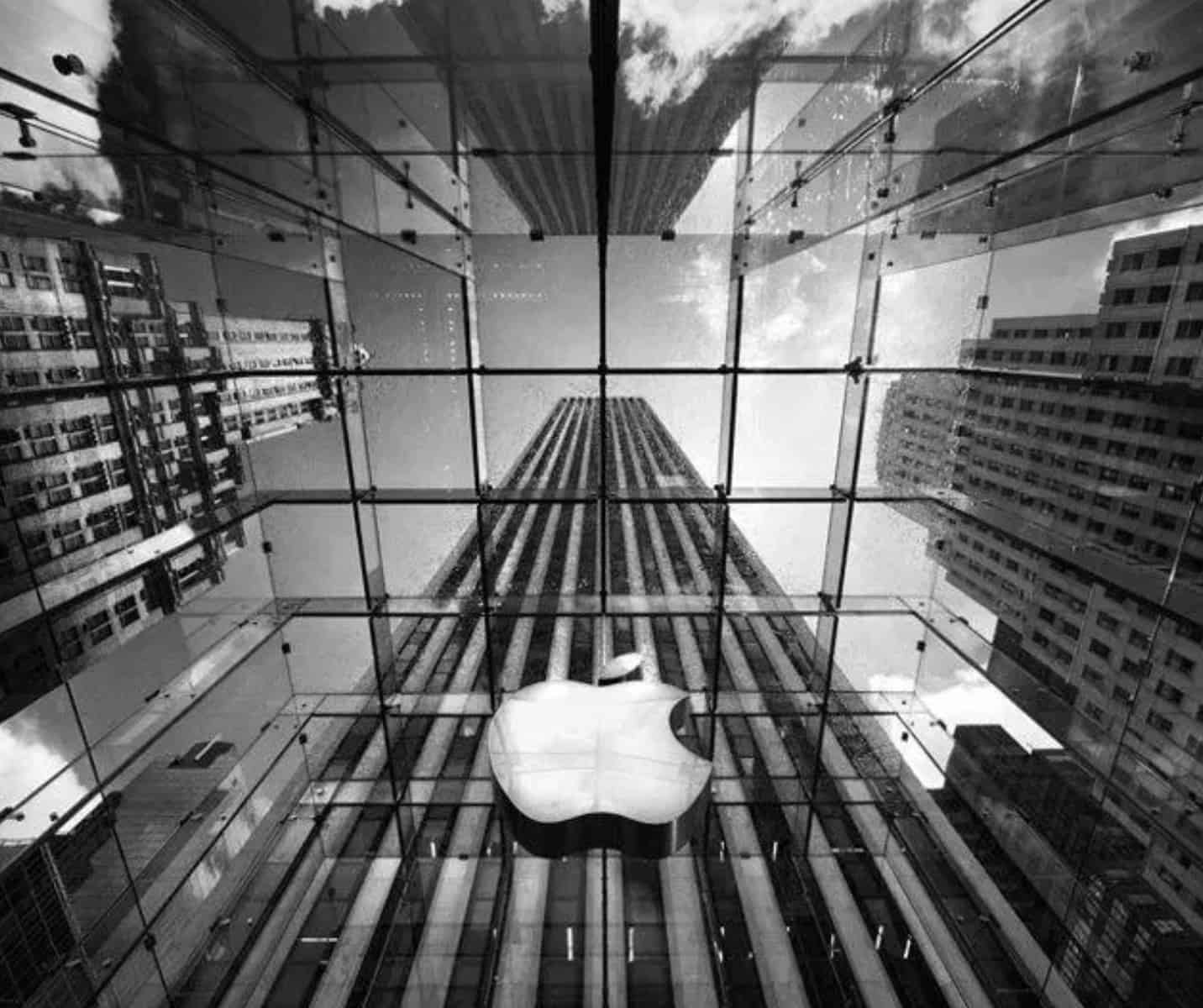 The OnePlus Nord N20 5G is a cheap phone that doesn’t look or feel too bad in the hand, with an AMOLED screen, an interface similar to the OnePlus 10 Pro, and relatively good features for its low price.

However, logically it is not a perfect cell phone and it has some shortcomings that do not necessarily make it the best option for everyone, nor an improvement in all aspects compared to its previous generation, the OnePlus Nord N10.

The best of the OnePlus Nord N20 5G 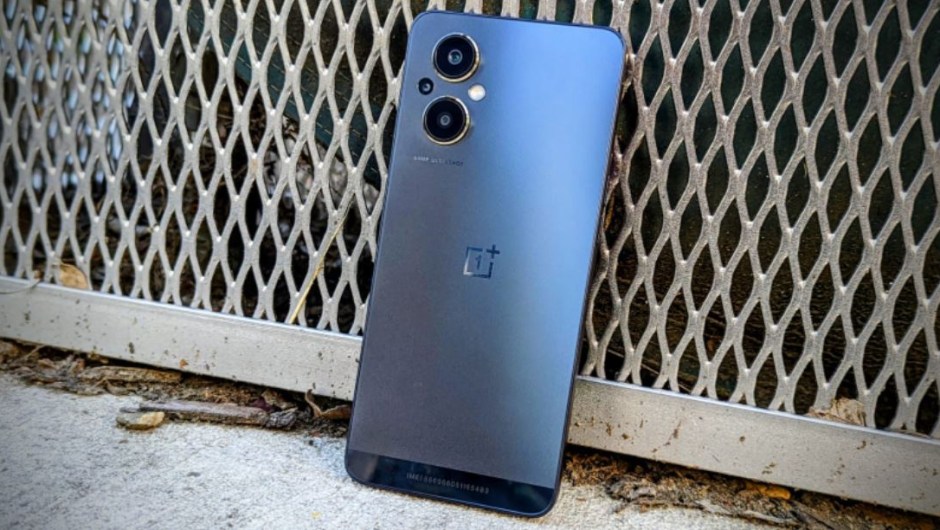 The OnePlus Nord N20 5G is one of the few cell phones on the market with a microSD card slot that allows you to expand the storage at almost any time and also has a traditional headphone jack that means you don’t have to rely on an adapter or try to buy one. Bluetooth headphones if you don’t have one.

In addition, the OnePlus Nord N20 5G is compatible with fast charging of 33 watts (33W) and comes in the box with the adapter that offers this charge.

This Android phone also has a 6.43-inch AMOLED screen with a Full HD+ resolution that has small bezels and generally offers a good experience.

Something that I really like is its design because I consider that this is an improvement over the OnePlus Nord N10, N100 and N200 by feeling and looking a little more premium.

What is not good or bad

The OnePlus Nord N20 5G has a Snapdragon 695 processor that offers smoothness and a good experience in general, but sometimes you may experience some delays and opening some apps may take longer than expected. Of course, it is logical to expect things like this in such a cheap cell phone, but phones like the Pixel 5a have a Snapdragon 765G processor that offers greater fluidity and can currently be purchased for about $50. The difference is undoubtedly remarkable and that Google cell phone also has a main camera that is far superior.

Another aspect that does not stand out for good or bad is the battery life. It often gets through the entire business day of use, but by the end of the day it often had no charge.

In sound, this OnePlus cell phone has only one speaker that offers power, but a very average quality.

Not so good or a little disappointing

I think the biggest disappointment of the OnePlus Nord N20 5G is that its screen has a 60Hz refresh rate and that the cell phone comes with Android 11 despite the fact that even Android 13 is already available in beta for some cell phones. In any case, OnePlus promises an update of the Android version and up to three years of security updates.

The 60Hz update rate is not bad and it is not the most important thing, but considering that there are cell phones of its price that offer an update rate of at least 90Hz, it is unfortunate. This 90Hz refresh rate certainly helps everything feel a little smoother when you’re interacting with a phone.

The old version of Android is something that this year has been seen more and more in cheap cell phones, but it is unfortunate that they arrive so outdated because this limits their life cycle.

Another somewhat unfortunate aspect is that the cell phone has practically only one useful rear camera because the others are a monochrome one that could easily not be present and a 2-megapixel macro that takes such bad photos that it is better to use the main camera to take the photo. and then cut it out.

The OnePlus Nord N2 5G is initially available from T-Mobile US, but will be available as an unlocked phone in the coming months.

The OnePlus Nord N20 5G is a cheap cell phone that has what it takes to please the less demanding and people who have a very tight budget, but paying a little more you could get better cell phones like the Pixel 5a and the OnePlus Nord 2 that could offer a better long-term life.