The company completes its cloud region in Spain with the opening of computing centers in the municipalities of Algete, Meco and San Sebastián de los Reyes 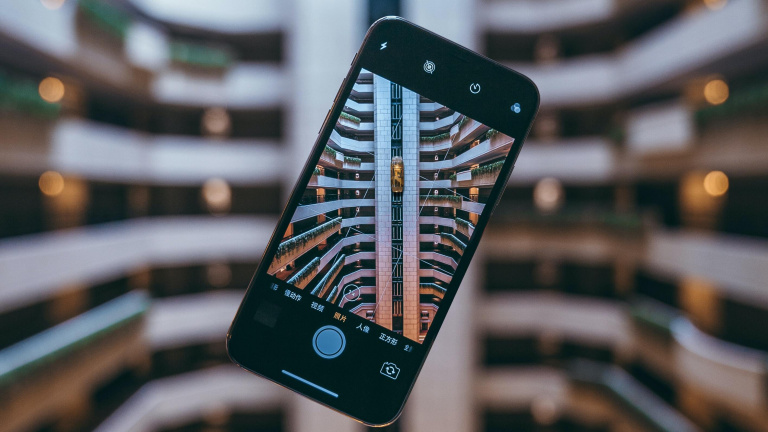 iPhone 14: Apple is implementing a new feature that will save lives

The large hyperscalars do not stop making or announcing investments to set up data centers in Spain. AWS is finishing the works of the three that it will open in Aragón. Next week Google Cloud will also make announcements along these lines. And this week Microsoft has announced an expansion of its investments to offer cloud services from data centers located in Spain, and has confirmed that it maintains the planned plan to provide availability zones that will offer low latency and high availability cloud services. .

The company has begun expansion work on its cloud region, announced two years ago and where, until now, it has been supported by Telefónica’s infrastructure, with additional data centers planned in the municipalities of Algete, Meco and San Sebastián de los Reyes , with the aim of responding to growth forecasts in the demand for cloud services and solutions by Spanish companies and public administrations.

The imminent start-up of Microsoft’s new cloud region, which will see the light of day before the end of the year, as well as the planned expansion, are proof of Microsoft’s commitment to Spain. And the company solemnized it with the visit of Brad Smith, president and vice CEO of the corporation . During his speech at an event organized by APD in Madrid, the director, who did not reveal specific investment figures, also announced the launch of digital training programs and other initiatives linked to the opening of the data centers of Microsoft in our country.

“The upcoming availability of the new Microsoft cloud region, from which intelligent and secure cloud services and solutions will be offered, will favor the digitalization of Spanish companies and public administrations and will contribute to the revitalization of the economy and the creation of specialized employment . The expansion plan on which we are already working gives an idea of ​​Microsoft’s investment commitment in Spain and of our confidence in the growth of demand for cloud solutions by Spanish organizations”, says Alberto Granados, president of Microsoft Spain .

During his speech, Brad Smith announced the launch of a new training program in Spain, linked to the investments related to the upcoming opening of the cloud region in our country and whose objective is to provide free cybersecurity training and certification to more than 10,000 people . This initiative is part of a global training campaign that Microsoft is carrying out in more than twenty countries that present a high risk of cyber threats, along with a significant lack of cybersecurity professionals in their workforce.

According to data from the National Cybersecurity Institute (Incibe) and ONTSI, the talent gap in the area of ​​cybersecurity in Spain is greater than 26,000 professionals. For its part, LinkedIn has detected that the demand for cybersecurity skills in Europe has grown by 22% in the last year.

The initiative, which has the support of the State Foundation for Employment Training (Fundae) , will focus on training the unemployed and retraining technical professionals, with the aim of helping them obtain Microsoft security certifications (SC-900 and SC-200) to improve their employability. The training program will also include additional training for people in vulnerable situations, which will be given thanks to the collaboration of three non-profit organisations: Fundación Esplai, Fundación ONCE and Fundación GoodJob.

These investment plans were presented by Brad Smith and Satya Nadella (President and CEO of Microsoft, respectively) to the President of the Government, Pedro Sánchez, during the meeting they held on April 25. On that occasion, Pedro Sánchez thanked Microsoft for its long and fruitful relationship with Spain and highlighted the ideal framework that Spain represents for investments related to digital transformation.