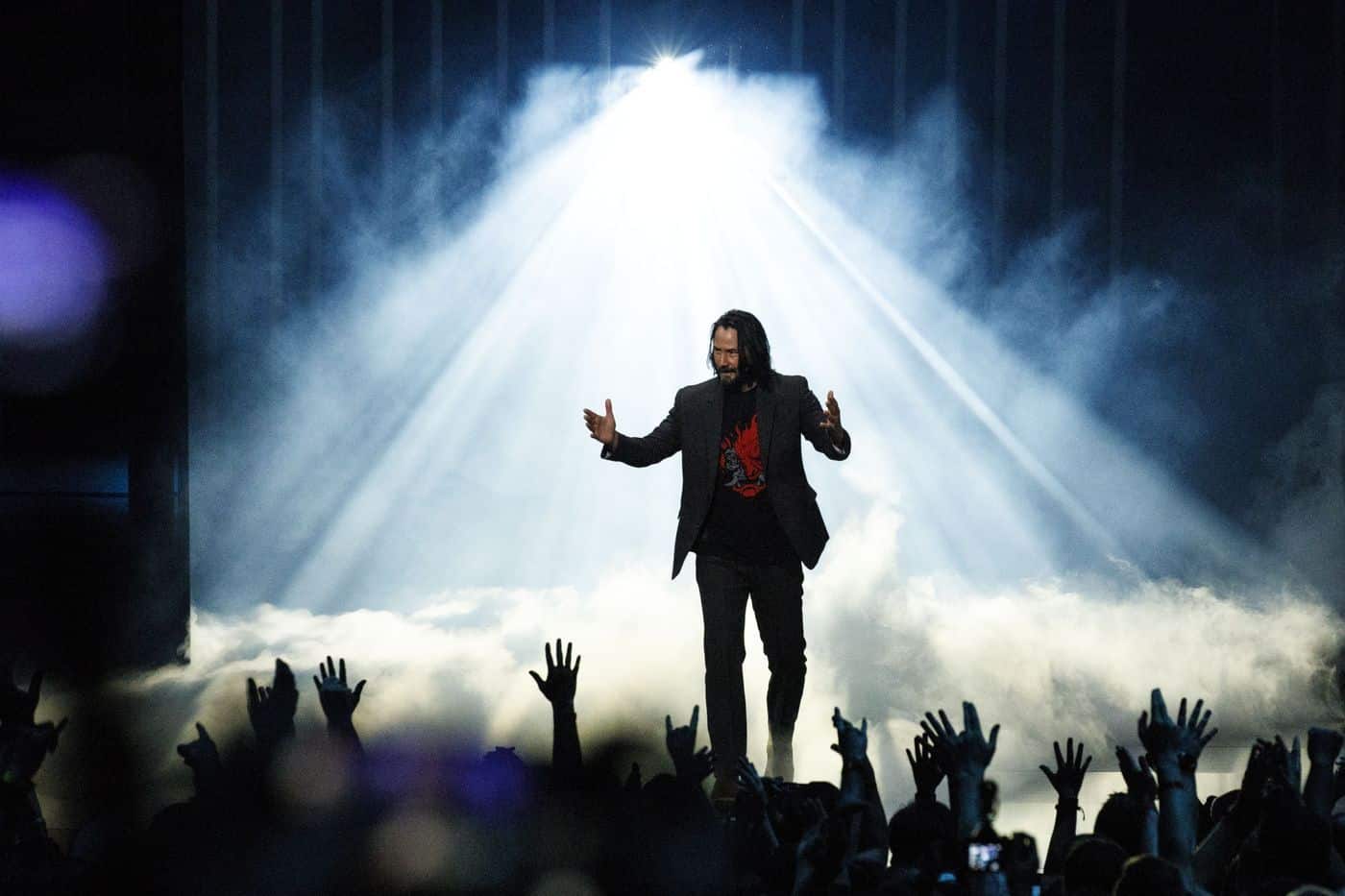 Alex Kipman leaves Microsoft due to the allegations

Insider reported the news that Alex Kipman from Microsoft who led the teams that developed the augmented reality headset HoloLens and the motion controller Kinect per Xbox and who is one of the main technical collaborators of Microsoft resigned after allegations of verbal abuse and sexual harassment.

Microsoft did not want to confirm or deny the news immediately, but GeekWire He has already confirmed this by getting an internal email from the boss of Microsoft cloud Scott Guthrie: “We have mutually agreed that this is the right time to leave the company to pursue other opportunities”, he writes. The note, which can be read on GeekWire, says nothing about the allegations and says that Kipman he will stay for another two months to help with the transition. The document also illustrates a reorganization of the entire division of Kipman dedicated to mixed reality, with the hardware teams joining the organization Windows + Devices from panay cloths.

According to the sources of Insider beyond 25 Microsoft employees contributed to an internal report on alleged misconduct by Kipman including cases of “Unwanted touches” and one time he would watch an obscene VR video in front of office employees.

Today’s report follows the previous news a few weeks ago, in which dozens of employees told the publication about the alleged behavior of Kipman. Three employees said they were warned not to leave women alone near Kipman. When Insider contacted her, Microsoft he did not want to confirm or deny the specific allegations of misconduct against women, but denied that Kipman began to be accompanied by human resources staff during meetings.

A former executive of Microsoft he was so worried about the behavior of Kipman to suggest that the epidemic of COVID-19 it actually made things better: “The best thing that happened, unfortunately, was the pandemic”he has declared. “So we never had to interact with him in person.”

Kipman did not respond to repeated requests for comment from Insider hasn’t tweeted since May 23.

Kipman and HoloLens from Microsoft

In February, Kipman responded to a report suggesting that the division HoloLens it was a disaster and what a HoloLens 3 could have been deleted, saying: “Don’t believe what you read on the Internet”. Insider’s editors weren’t the only publication to suggest problems in the division, however: The Wall Street Journal reported in January that beyond 70 Microsoft employees del team HoloLens they left the company in 2021while more than 40 joined in Meta.

Microsoft he was counting on a big win for HoloLens with the US military, which ordered well 120,000 IVAS viewers per soldiers. The order would be worth 21.88 billion dollars for the company over 10 yearsbut the military postponed the agreement and an audit of the Pentagon he wasn’t too keen on the idea.