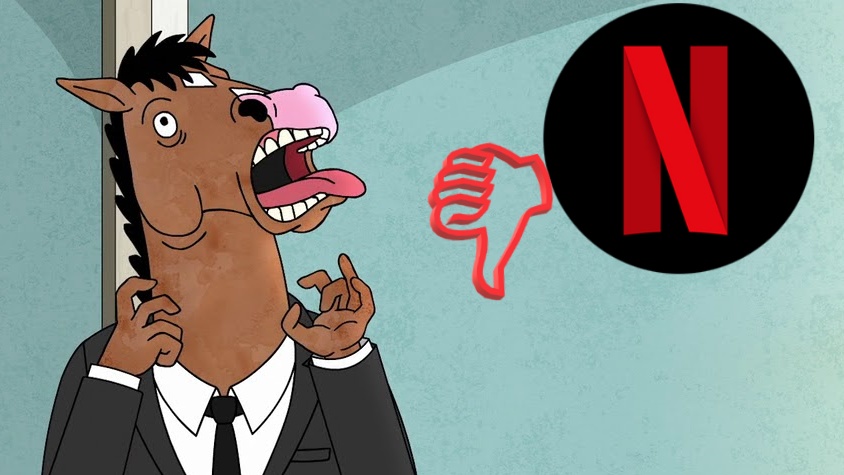 The growing cybersecurity business continues to drive new acquisitions in this industry, and attract venture capital. KKR has reached an agreement to buy Barracuda Networks, a provider of cloud security solutions, from its owner, the Thoma Bravo fund. The terms of the operation have not been revealed, but according to sources consulted by Reuters, it is around 4,000 million dollars (about 3,700 million euros), including debt.

Acquisitions in this sector have increased in the last year due to the fact that the pandemic has accelerated the commitment to teleworking, which has increased the perimeter to be monitored in companies, forcing them to increase their security expenses. The war in Ukraine, which has unleashed an increase in cyber attacks, is also being decisive in giving more prominence to this type of investment.

This Monday Thoma Bravo agreed to buy the cybersecurity firm SailPoint Technologies for $6.9 billion , including debt. And the operations do not stop happening. A day later, Kaseya bought Datto, a global provider of security solutions, for $6.2 billion. The all-cash transaction will be financed by a consortium of investors led by Insight Partners. Shortly before, Google bought Mandiant for 5,400 million dollars in March to strengthen its cloud computing business with cybersecurity solutions, and in 2021 Thoma Bravo herself took over Proofpoint for 12,300 million, Permira and Advent International with McAfee for 14,000 million dollars , andNorton announced the acquisition of Avast for between 8,100 and 8,600 million dollars.

Barracuda, founded in 2003 and headquartered in Campbell, California, offers multiple solutions to manage its customers’ data through the cloud on a subscription basis, providing services that include protection of corporate email, applications and networks. The company focuses on SMEs and has more than 200,000 clients worldwide in different industries.

During Thoma Bravo’s ownership, he expanded and improved its product offering and executed a series of acquisitions (for example, those of Fyde and Skout Cybersecurity) that propelled the company to more than $500 million in annual revenue, he says. in a statement the investment fund. In the same note, it notes that KKR will provide more resources to Barracuda to further accelerate its growth and support its strategic expansion in key areas, including managed detection and response, extended detection and response, and security in edge computing environments , which enable that data produced by Internet of Things devices be processed closer to where it was created.

“We continue to see cybersecurity as a very attractive sector and we are excited to support a clear leader in this business,” said John Park, Head of Americas Technology Private Equity at KKR. This fund, which has 471,000 million in assets under management, is a prolific investor in the cybersecurity sector, where it counts among its investments ForgeRock, Ping, Cylance, DarkTrace, NetSPI and Optiv. The Barracuda purchase is expected to close later this year. JP Morgan acted as financial advisor to Thoma Bravo and Barracuda on the transaction, and Guggenheim Securities, DBO Partners and Barclays advised KKR.

Following the closing of the transaction, Barracuda will implement KKR’s employee ownership program, which makes employees part owners alongside KKR. A strategy that stimulates the commitment of workers and allows building more solid companies, according to the fund. The venture capital firm has launched this type of program in more than 25 companies it has acquired since 2011, according to the statement. 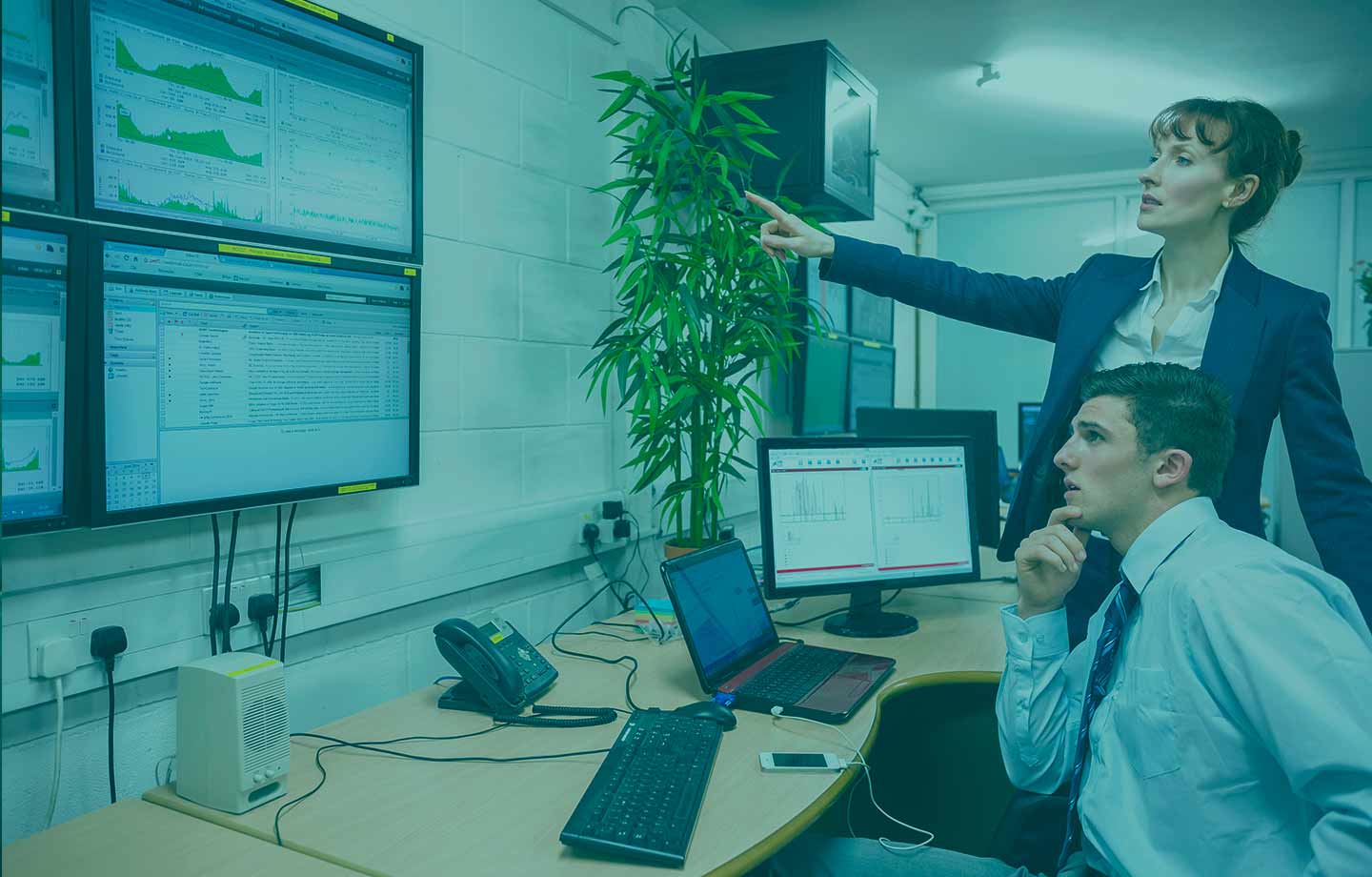 The Importance of Online Monitoring 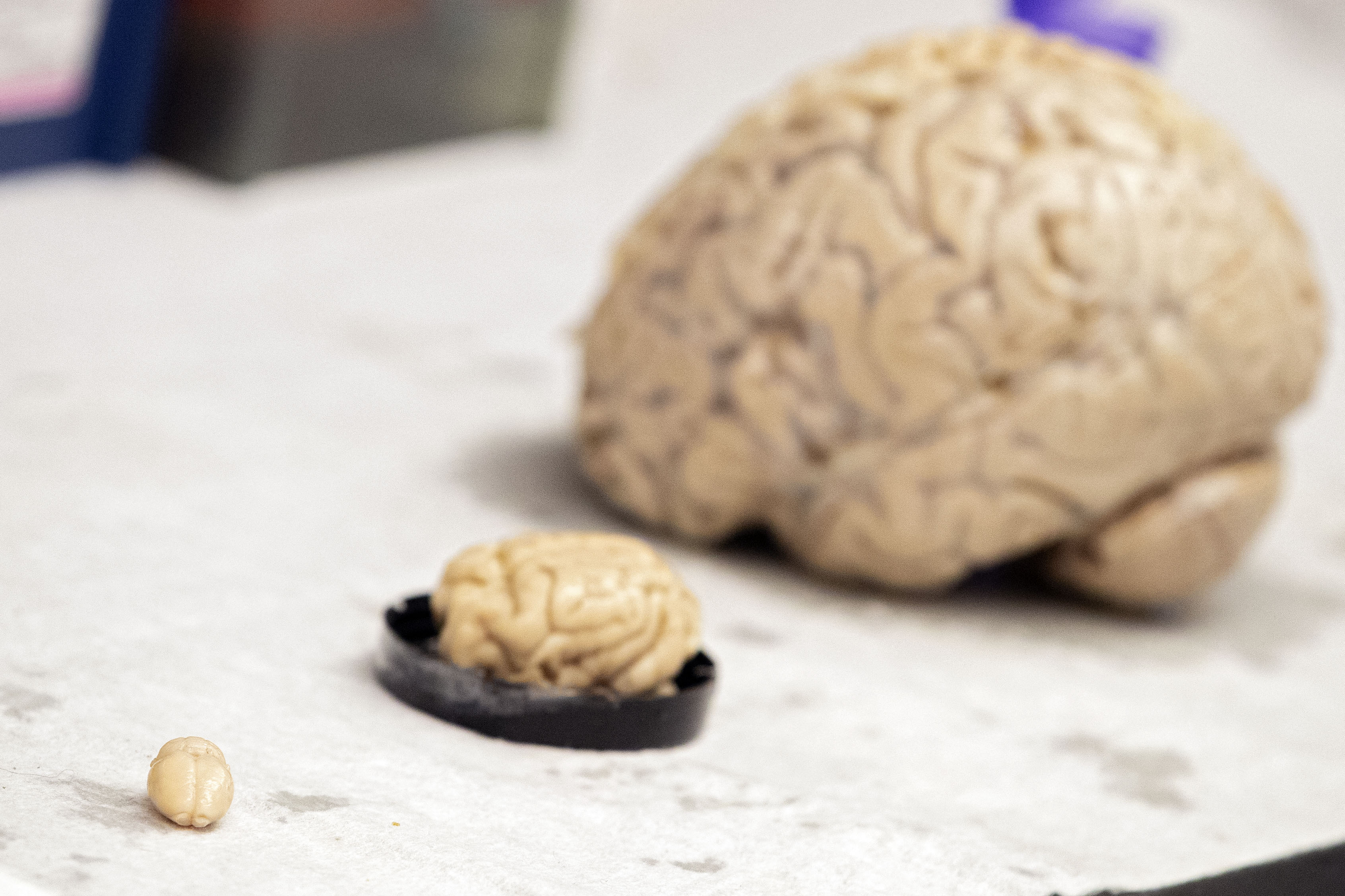 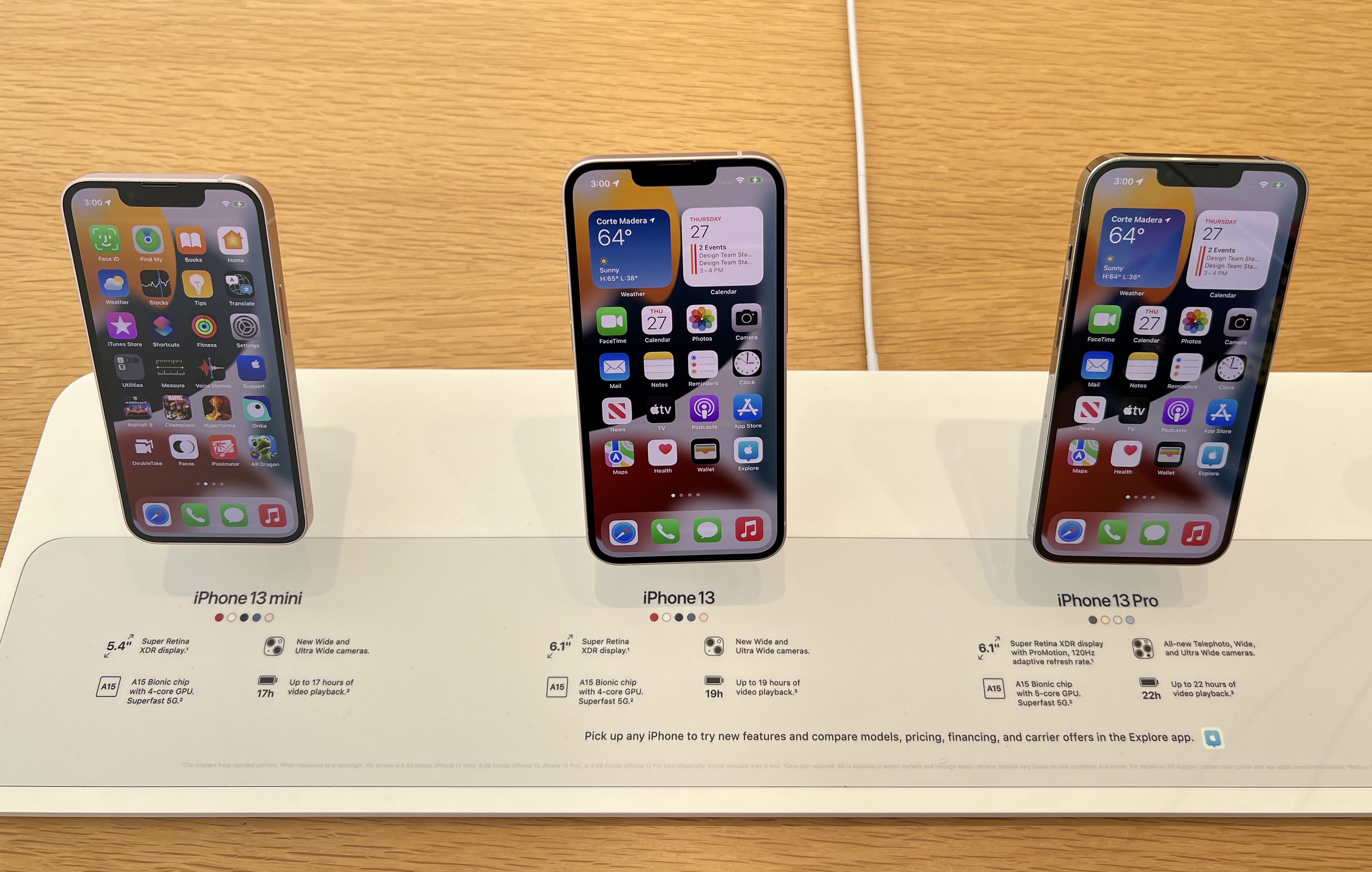 iOS 16.1.2: what new features does the new version of Apple’s operating system include?