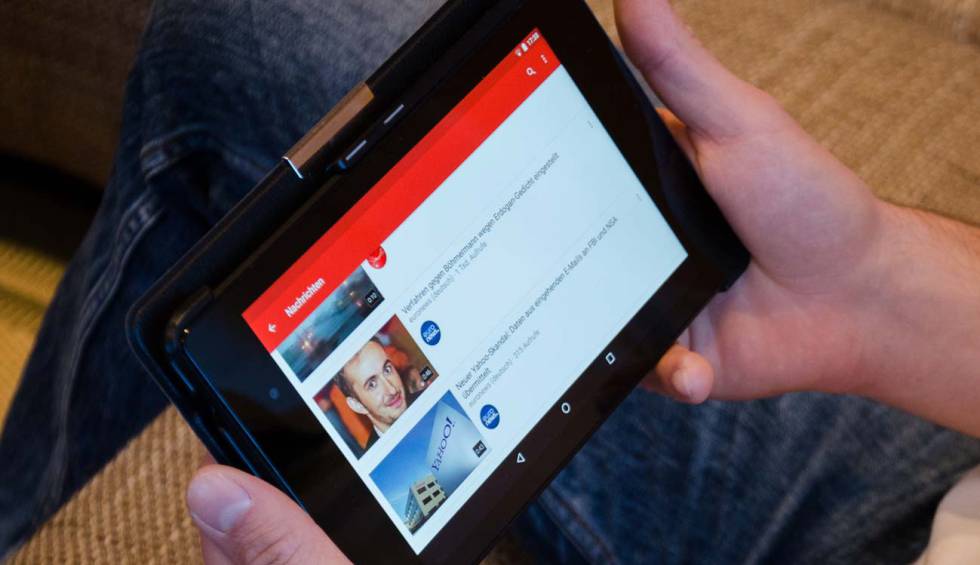 Sony Honda Mobility, the joint venture created by Sony Group and Honda Motor in March 2022 to produce electric vehicles, unveiled the prototype of its first model during CES 2023.

The company added in a statement that it aims to develop Level 3 autonomous driving optimized for specific conditions, as well as driving assistance features such as Level 2+ autonomy for urban environments and a wide range of other conditions.

To do this, Afeela will be equipped with a total of 45 cameras and sensors both inside and out. In turn, it will use technology from Qualcomm, including its Snapdragon digital chassis, as well as the 3D creation tool “Unreal Engine” from Epic Games, the developer of the video game Fortnite.

Sony’s entry into the electric vehicle market speaks to a shift in the industry to focus on more entertainment-focused driving experiences. This to compete more efficiently with popular companies like Elon Musk’s Tesla.

It also shows how automakers are increasingly focusing on the in-cabin experience, offering the potential to sell content via subscription services (such as improvements to autonomous driving).

Previously, representatives for Sony Honda Mobility said that their electric car would work almost like a rolling smartphone. In turn, it had been rumored that it could even integrate a PlayStation 5.

Sony Honda Mobility said it will develop the production model based on this prototype. In turn, he said that he plans for pre-sales of the car to begin in the first half of 2025; sales by the end of 2025 and deliveries by spring 2026 in North America.