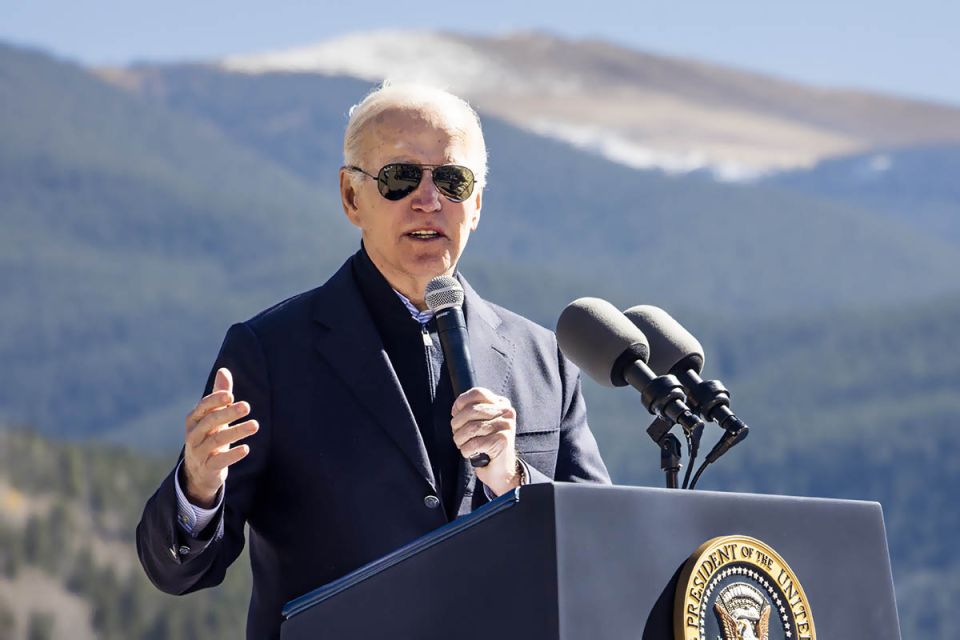 Biden assures, “if the Republicans win, inflation will get worse”

Google Android will soon be able to archive apps to save space. Up to 60% storage reclaimed

If you find yourself running out of free storage on your smartphone, one solution is to delete apps. Most often, apps you no longer use.

That being said, if you’d rather not delete them altogether, because you think you can use them again later, Google just announced that soon, Android users can simply archive them without having to delete them completely.

This means that, rather than seeing an application disappear altogether from the smartphone, it will be archived. According to the Mountain View company, this method saves 60% of storage compared to the storage normally occupied by the app.

It’s logically not 100% like it is with a full delete, it might not be enough for some users, but for those who need to free up some storage, it might be a nice alternative .

Up to 60% reclaimed storage

According to Google’s statement, “Archiving is a new feature that will allow users to reclaim approximately 60% of app storage temporarily by deleting certain pieces of the app rather than completely uninstalling it. An archived application will remain on the device and can be easily restored to its latest compatible version, while preserving user data.”

In a way, it’s quite similar to how the Apple iOS platform handles apps that aren’t used very frequently anymore. Instead of deleting the applications, iOS also performs an archiving. The application icon and its data persist on the device, so when the user wants to use it again, just tap on it and the system will re-download the missing data.