The new generation of Pixel phones is just around the corner. Google has announced the launch of the Pixel 7 and Pixel 7 Pro that will take place on the 13th, both terminals can now be booked on their website. As happened with the previous generation, Google wants to differentiate itself from the common Android mobile by focusing on the photographic capabilities of the terminals, the use they make of the artificial intelligence and machine learning to improve performance of the new Pixel and not so much in the technical specifications. Let’s see what these two terminals offer that become Google’s new high-end.

The camera features and software for photography they were already remarkable in the previous generation and they are again in this one. Super Res Zoom, up to 8x in the 7 and 30x in the 7 Pro, allow you to capture detailed images of distant objects, with a surprising level in the case of the superior model. According to Google, the result is equivalent to the quality of a 2x telephoto lens in the first case and a 10x in the second. The macro focus only in the 7 Pro model, promises quality photos and HDR + just three centimeters away from the photographed object.

The Pixel 7 comes with Android 13 and has a wide range of new and improved features to get the most out of images. sharpen photo uses machine learning to improve the resolution of blurry photos, both in new and old photos. magic eraser allows you to remove objects in images easily. cinematic blur adds that look to videos by reducing depth of field. Night vision improves low-light photos by requiring less exposure time. assisted framing Voice prompts, high-contrast visual animations, and haptic feedback help people who are blind or have low vision to take the best selfie.

Other useful functionalities, beyond the photographic section, are the technology of speech recognition that transcribes received audio messages. He too voice typing assistant automatically suggests emojis and allows you to search for them by voice. and the function clear calls uses, again, machine learning to filter out annoying sounds so that the caller can be heard clearly wherever you call from. This latest feature will arrive in the coming months, as will a free vpn service for Pixel users that will allow them to browse anonymously.

The Pixel 7 have a processor designed by Google, Tensor G2. The SoC also includes the chip Titan M2 which provides several layers of security against sophisticated attacks, and comes with 8GB of RAM on the Pixel 7 and 12 on the Pixel 7 Pro.

Both terminals have aluminum casing, camera bar and are available in three colors: lime green, snow and obsidian. The battery is 4,355 mAh in the 7 and 5,000 in the 7 Pro. 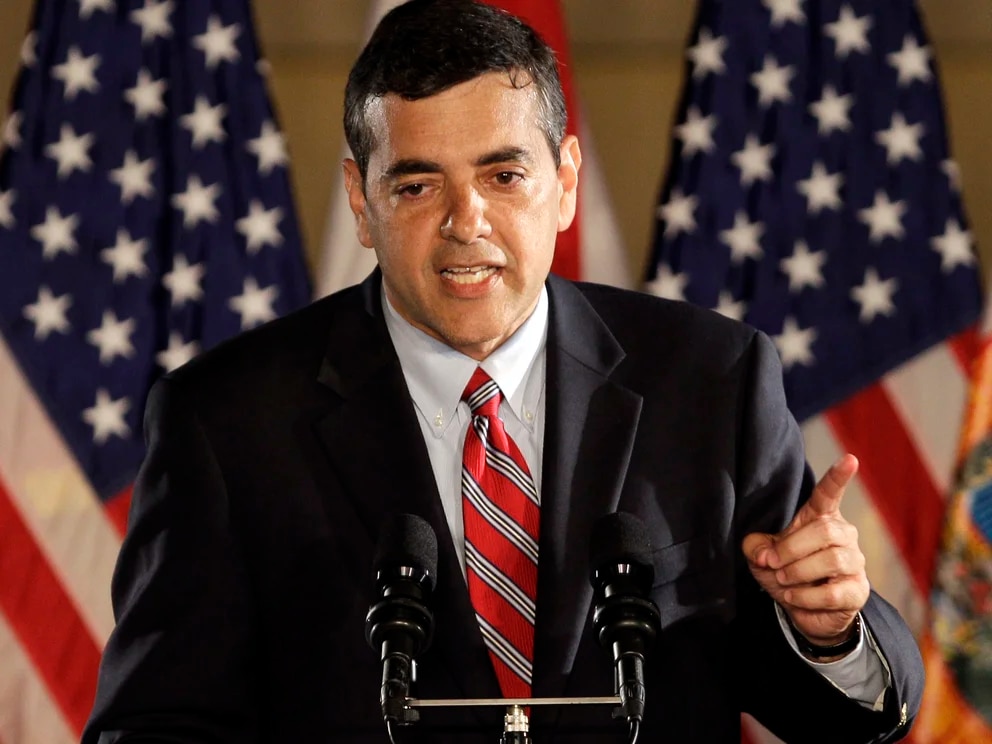 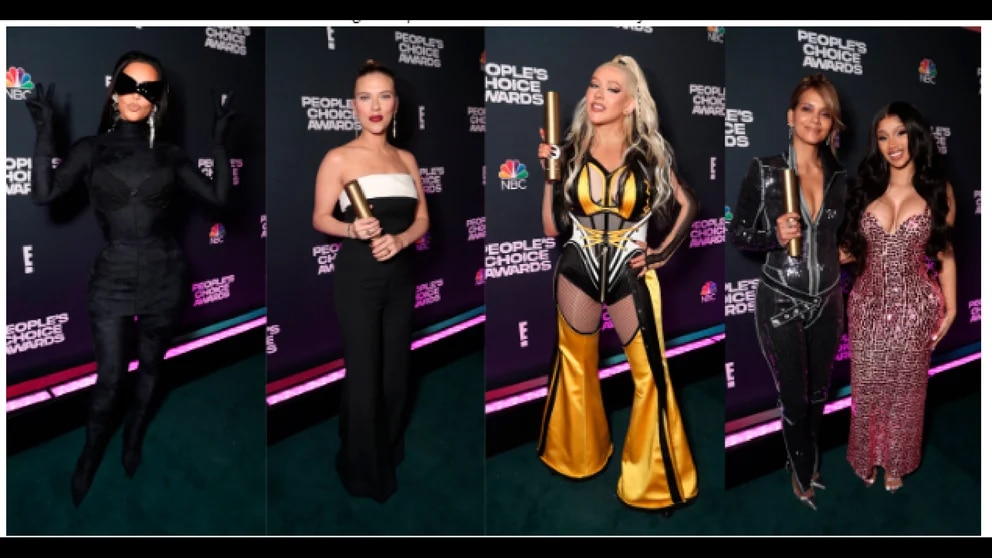 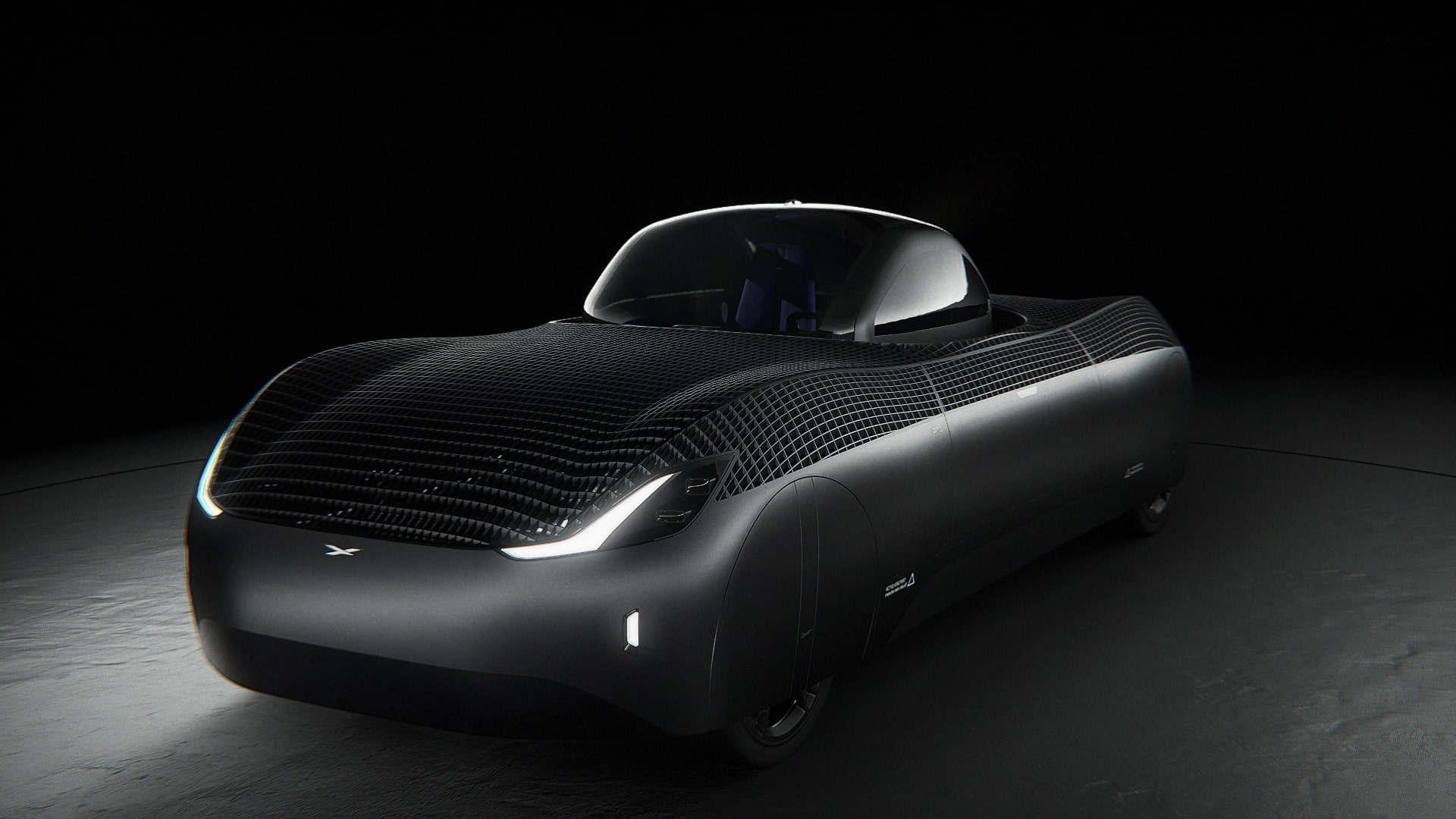 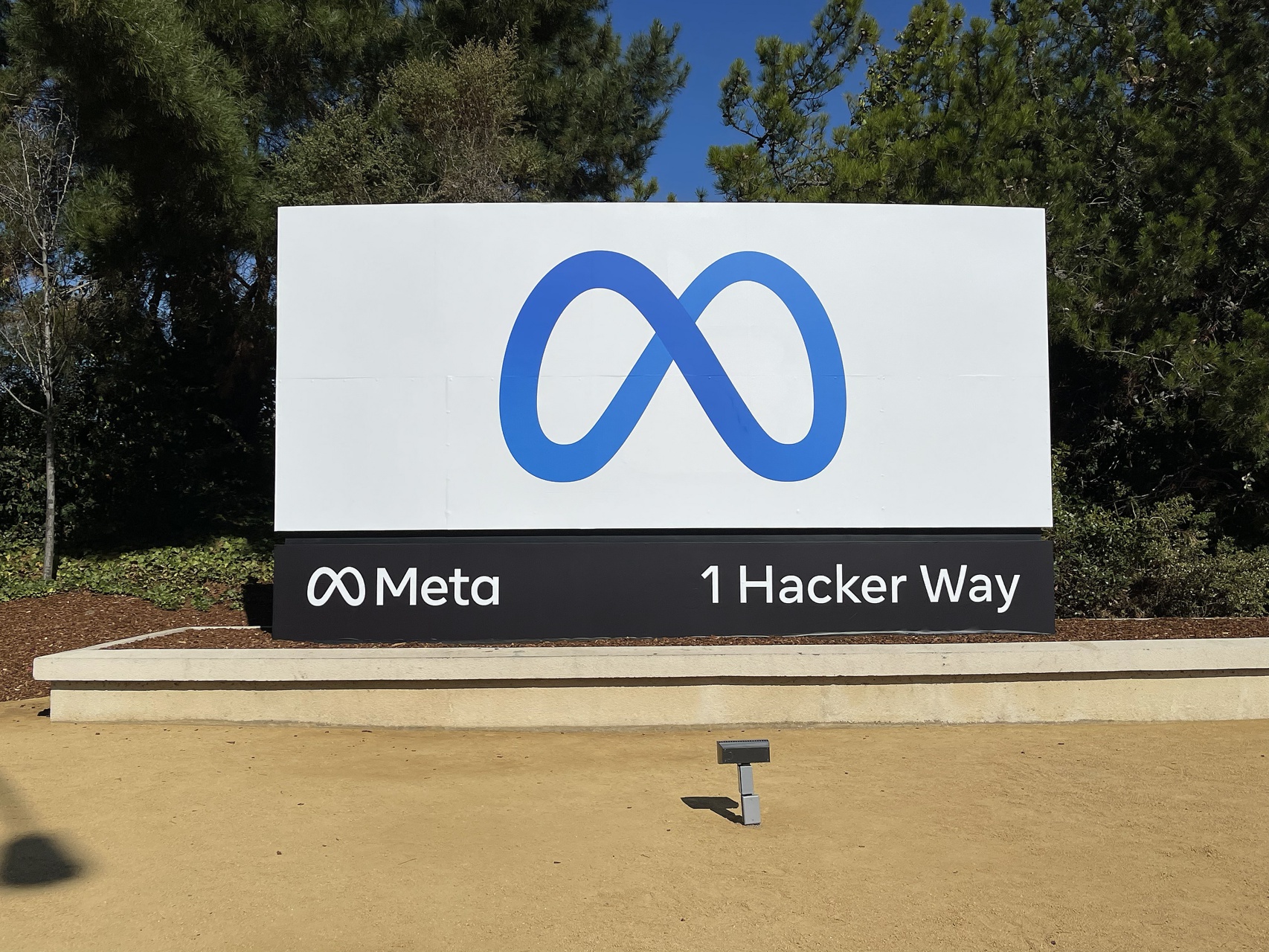