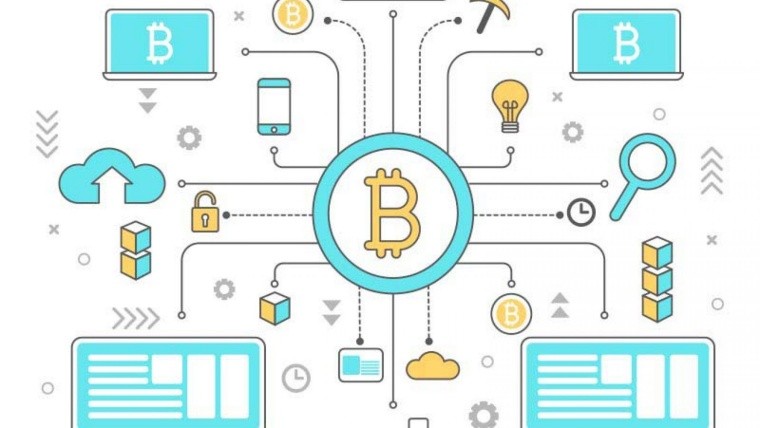 How can blockchain be implemented for marketing?

Samsung is known for being one of the references when it comes to the manufacture of mobile devices and an example of this is its new Galaxy XCover6 Pro, a phone with military-grade resistance with which the South Korean brand aspires to conquer new markets.

Along with the Galaxy XCover6, the South Korean brand also presented the Galaxy Tab Active4 Pro, a tablet that also has high durability, well above those commercially available for civilian use.

To a large extent, the high level of resistance of these devices is due to the fact that both have what is known as MIL-STD-810H, which is a military standard developed by the Department of Defense that refers to electronic material that can be maintained operating in the most adverse conditions possible. For this, these devices are subjected to tests in which the events in which the device can be affected are simulated, such as falls, high or low temperatures, as well as resistance to dust and water.

This is reflected in the fact that it has IP68 certification that makes it resistant to dust and water. Despite all this, the phone includes certain features that put it on par with a normal high-end phone, such as the fact that it can store up to 1TB of information thanks to its microSD memory port and its 6GB RAM memory.

Something important to consider for all those people who think about buying one of these devices is the fact that Samsung announced that both the phone and the tablet will have software updates for the next four years, while security updates will be available for an additional year, for a total of five.

The phone has a screen protected by Gorilla Glass Victus Plus, and comes in a single model with a capacity of 128GB, at the moment its retail price has not been reported. However, it is expected that this will be released on October 20. For its part, the Samsung tablet will be priced at $650 dollars and can be purchased directly through the brand’s website.