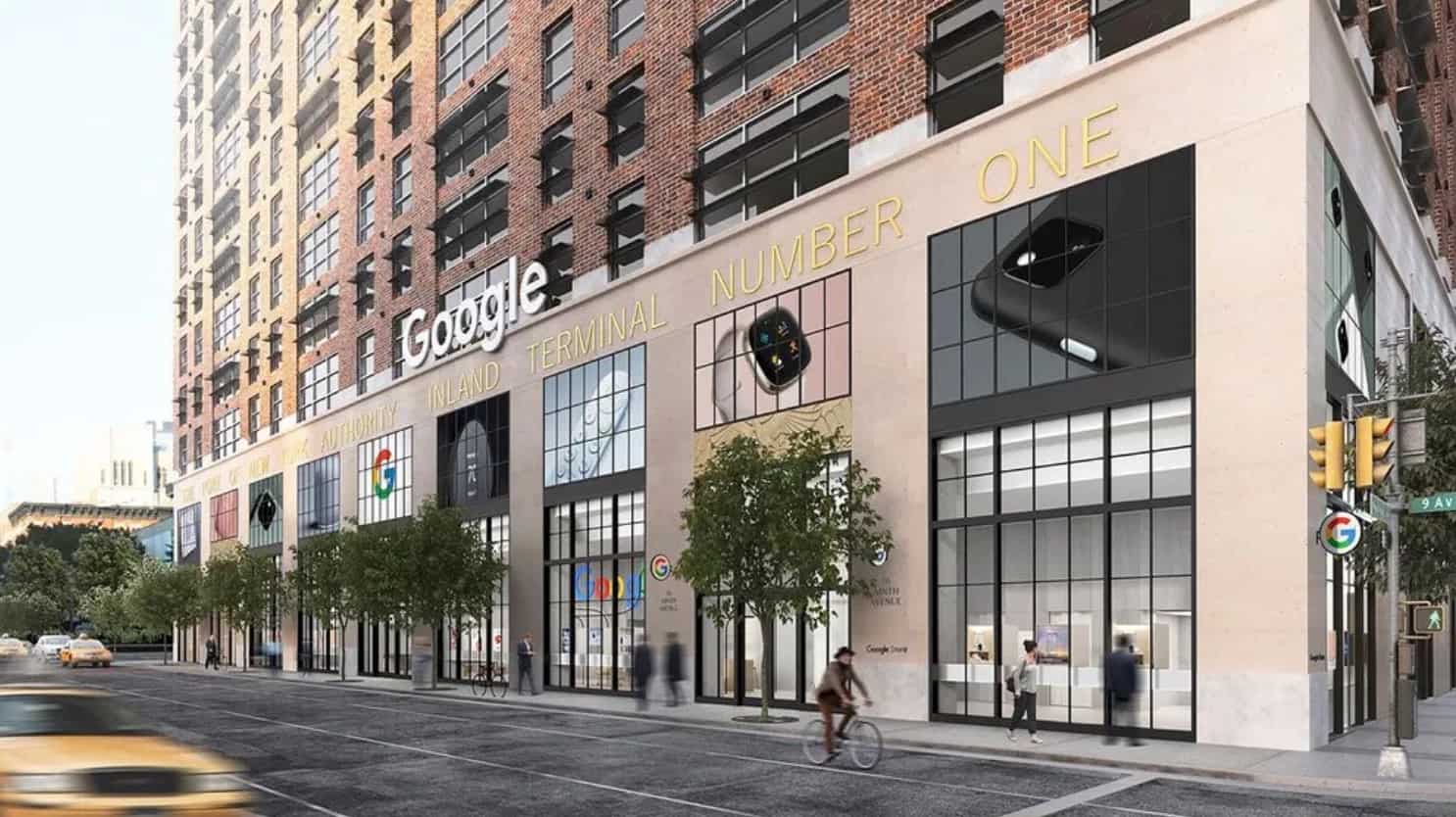 Google will open its first Physical Store this Summer

The wearable market and more specifically smartwatches today represent colossal sums. The tech giants are already positioned. Another might want their piece of the pie.

When we think of smartwatches, we immediately think of brands like Apple and its Apple Watch, Google with its Wear OS operating system as well as manufacturers, Garmin, Fossil, Samsung, Suunto, etc. Competition is fierce, although sales are dominated by the apple brand. This does not prevent Facebook, it seems, to ogle in this market.

If Facebook has had enormous success with its software products, it must be admitted that the Menlo Park firm has rather experienced failures with the hardware. The American giant has more than once tried the experiment, with smartphones in particular, but the bet never paid off. The company also tried to offer its own smart display, which could have worked but with a social network regularly at the center of turmoil over privacy issues, we can easily understand the reluctance of the general public to install such a device in their interior.

That being said, it looks like Facebook is up for it once again. Indeed, according to a report from our sources, the giant is currently working on the design of its own smartwatch. This should logically embed a number of Facebook services and would work through a cellular connection. In other words, she would not need a smartphone to function.

It will also be possible for users to send and receive messages from Messenger and WhatsApp. Health features will not be forgotten either and the device will be able to connect to services like Peloton, for example. Note, and this is quite important, Facebook would use a specific version of the operating system of Google Android and not the OS dedicated to this kind of devices that is Wear OS.

Once again, with the privacy concerns that seem to stick to Facebook’s skin, it’s pretty hard to imagine how many people might be inclined to see so much of such personal data – movement, health, etc. – shared. with the company. That being said, the report also specifies that the Menlo Park firm intends to sell its smartwatch at a price very close to its cost of production. It is therefore conceivable that the affordable price of the device may convince. To be continued!