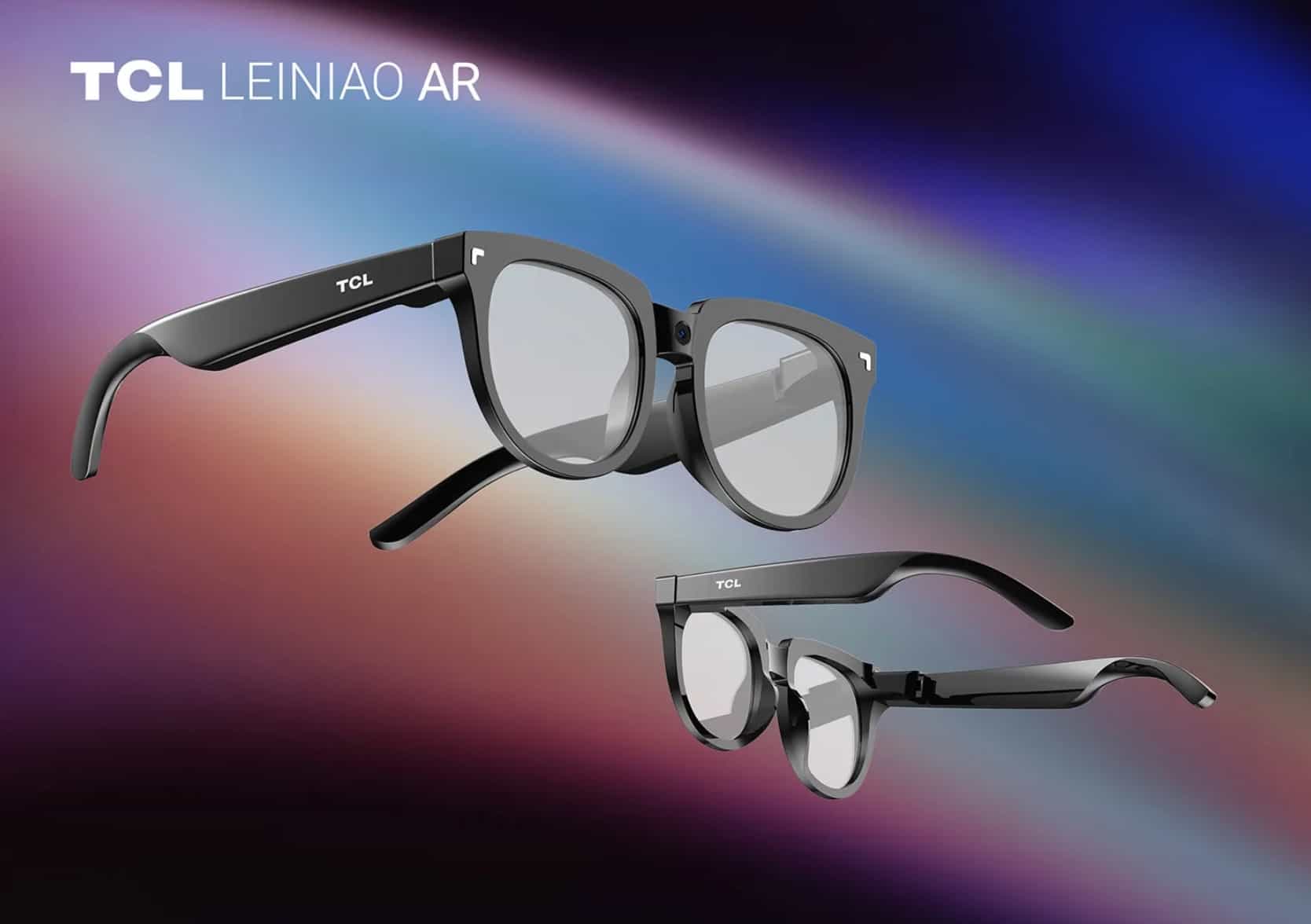 Billionaire Elon Musk’s company, Neuralink, has announced that its long-awaited creation of the wireless brain chip will begin clinical trials in about six months. Some trials that will be carried out in humans.

Musk has said his company is developing brain chip interfaces, which would allow patients with disabilities to move again, as well as communicate . That is one of the main objectives: to allow the movement of the muscles. The billionaire has advanced that said chip will also focus on restoring vision : “Even if someone has never had vision, never, as if they were born blind, we believe that we can still restore vision.”

The company is based in the San Francisco Bay Area and Austin, Texas. Neuralink, in recent years has been conducting tests on animals , waiting for the approval of the Food and Drug Administration of the United States (FDA), in order to begin these trials with humans.

In the presentation, Elon Musk, has said that they want to be “extremely careful and be sure that it will work well before putting a device in a human being”, statements provided by Reuters, adding that “in the beginning, progress , particularly as it relates to humans, will perhaps seem excruciatingly slow, but we’re doing everything we can to scale it in parallel.”

The truth is that the Neuralink company is delaying the established deadlines. In 2019 Musk ventured to say that both his and his company were aiming to receive regulatory approval by the end of 2020. Although he gave a new date in 2021, he said human trials would begin this year. But from the looks of it, 2022 is also resisting him.

Elon Musk, known for his many projects, runs the electric vehicle manufacturer Tesla, the social networking platform Twitter, or the SpaceX rocket company, among others. In recent months, the changes that he intends to implement on Twitter have been at the center of controversy. His initiative to force them to pay for the verification check made users of the social network feel bad and had to back down. Nor have they liked the massive layoffs of workers around the world or the new conditions that he tries to impose within the company.