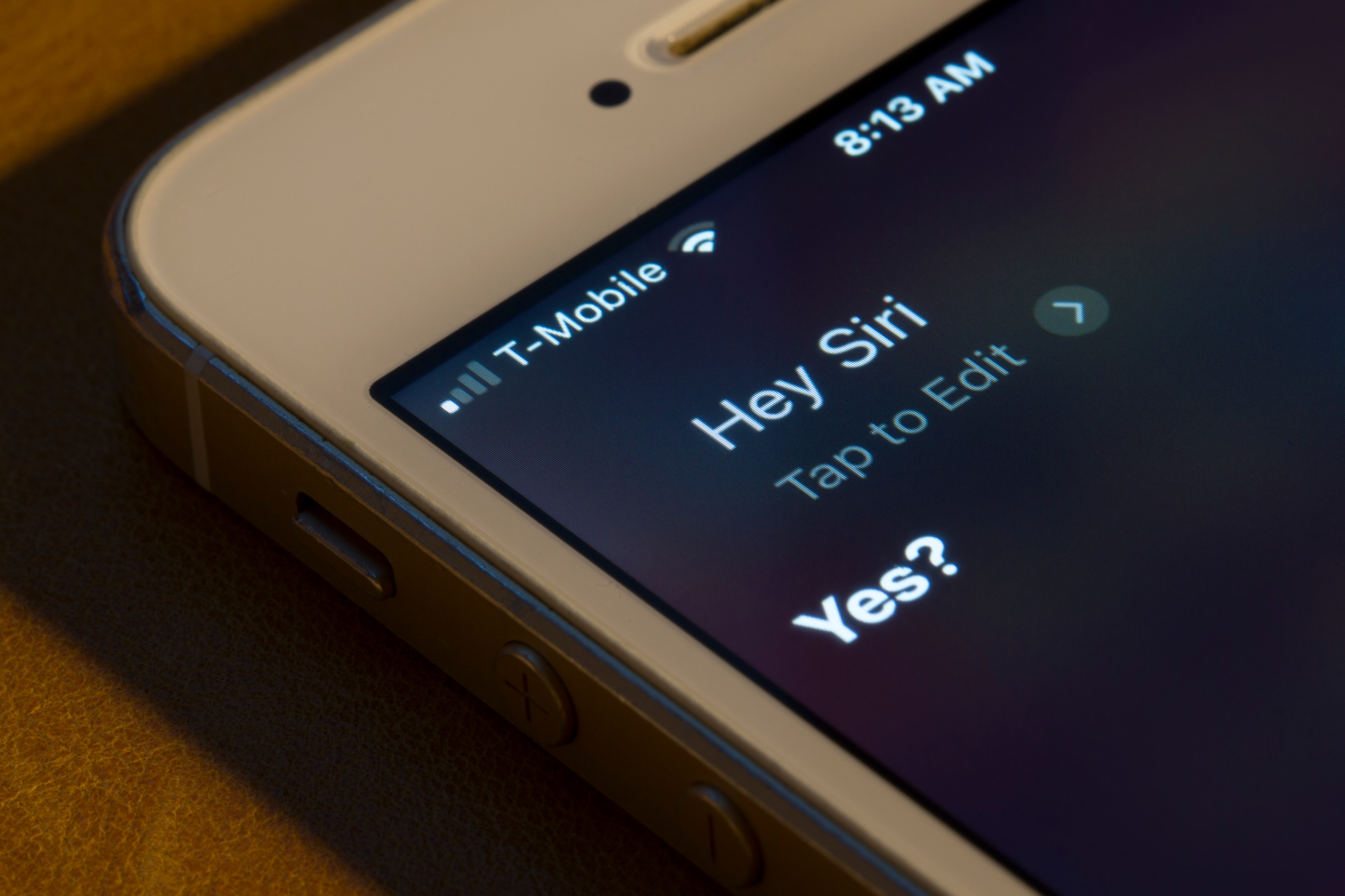 Apple is working on a new voice command to activate Siri

Midgar Studio announces a major update for Edge of Eternity.

Edge of Eternity was made possible by over 4,000 fans who supported the ambitious JRPG through a very successful Kickstarter campaign. Two years after arriving in Early Access on Steam, Midgar Studio announces the arrival of update 1.0 on PC from June 8. It will add twenty hours of gameplay and an ending to conclude the adventures of Daryon and Selene in their quest to find a cure for the Devouring Corrosion caused by a mysterious invader and save the world of Heryon.

🔹 DAILY DEAL 🔹 Save 30% on Edge of Eternityhttps://t.co/r1Wqw6zZPR#SteamDeals

Already announced on PS4 and Xbox One, Edge Of Eternity will also be playable on PS5 and Xbox Series X through backward compatibility as well as through a version adapted to the new consoles from Sony and Microsoft. The release is scheduled for the end of the year.

A trailer for Edge of Eternity

“We put all our hearts into making Edge of Eternity“, Said Jérémy Zeler, creator of Midgar Studio. “It’s a story of epic existential battles and intimate personal drama. I can’t wait to show it to the world.”

“Edge of Eternity is the perfect illustration of what we want to do with Dear Villagers, namely to discover and support talented studios, to build and join together in ambitious projects.“, Says Guillaume Jamet, VP Publishing for Dear Villagers. “What Midgar has accomplished, with a small team, is quite amazing and we are very proud to be with them for this launch.“