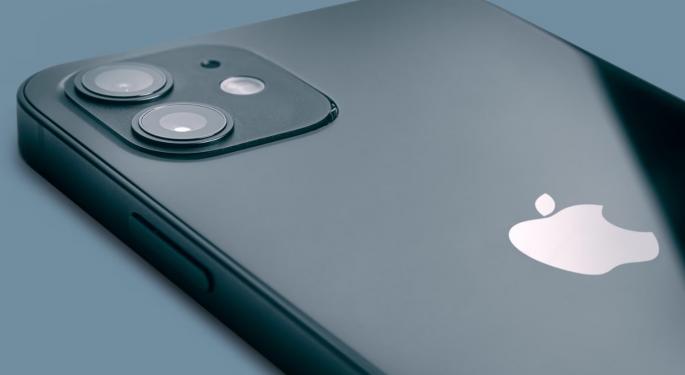 With Power Pages and Express Design in Power Apps, it allows you to create programs from pre-designed templates; will also offer a PC with ARM chips for developers

Microsoft has announced the latest tools it has made available to developers to build apps, promote them, and deploy them, with an eye also to the experiences the metaverse will deliver.

What Microsoft developers build “is changing the way we learn and work,” as the company’s CEO, Satya Nadella , pointed out this Tuesday at the opening conference of Microsoft Build 2022, which also had for the first time a presence in the country.

This event has welcomed the news for developers, starting with those that allow them to maintain the flow of development, such as Microsoft Dev Box, a workstation in the cloud based on Microsoft 365, and GitHub Copilot , an artificial intelligence (AI) solution. that offers feedback and suggestions from the code the developer is working on, capable of completing entire lines. It will be generally available in late winter after the pilot test started last year.

The company last year introduced the completely redesigned Microsoft Store, which in the coming months will host the Microsoft Store Ads service to give visibility to the programs and games of developers through campaigns directed to the “right customers” from the same store.

Microsoft has also announced the opening of Win32 applications in its store, and the expansion of the previous version of the Amazon app store , currently available in the United States, to France, Germany, Italy, Japan and the United Kingdom, where it will arrive. at the end of this year.

For the creation of an open ecosystem, together with Qualcomm, it has announced Project Volterra , a minicomputer for developers interested in artificial intelligence scenarios, based on Arm and powered by the next Snapdragon chip, while confirming support for Windows 11 running on processors . Arm .

Make applications without knowing how to program

Other AI-based tools that can automate work include Microsoft Power Pages , a low-code platform with which developers can design, configure, and publish web pages for both desktop and mobile.

Express Design in Power Apps , on the other hand, is a tool that turns an uploaded design into a PDF, PowerPoint, or even hand-drawn file into a working app.

For cloud-native development, Microsoft has announced Azure Container Apps , a hosting service where developers can deploy their app containers without the need to manage complex infrastructure. And when it comes to data unification, the new Microsoft Intelligent Data platform.

Microsoft Build 2022 has also welcomed Microsoft’s news for the metaverse. His approach, as he indicated during the presentation, begins with the Teams video conferencing service, which will improve the interaction of the participants with Live Share, and which will immerse them in holographic experiences with the deployment of Mesh for Teams.

The company’s work in this new virtual environment is moving towards a greater sense of presence, where immersive worlds can be built that open up new opportunities. And they’re doing it with support for any type of virtual or augmented reality equipment, to ensure that developers don’t have to tie you to a particular platform.