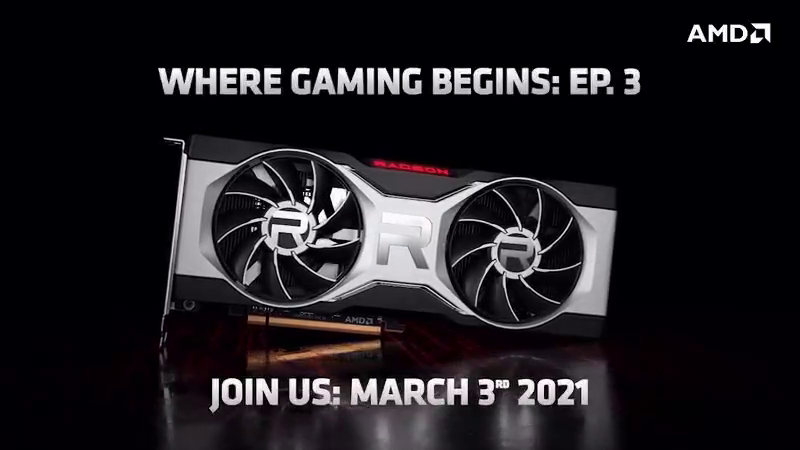 Many people think that blockchains cannot be hacked as they are supposed to be extremely secure and unalterable. However, human ingenuity often overcomes such limitations. We have seen enough incidents in the past to show that seemingly unhackable blockchains can, in fact, be hacked.

PoW is the original consensus algorithm on a blockchain. Confirm transactions and create a new block on the chain. The mining hash rate is the total computational power that a PoW blockchain uses to process such transactions. Simply put, it means how quickly a miner’s machine can complete this process.

How does a 51 percent attack work?

Under normal circumstances, mining nodes create new coins on the network. The mining nodes are the computers that compete with each other to discover the valid hashes by trial and error. Once someone finds the right combination, the network approves it and a freshly mined block is added. This approval or agreement by the network is called consensus.

However, if malicious actors gain control of more than 50 percent of the network, they could:

Additionally, 51 percent of attackers can affect other miners. They can control the computing power of the network and block mining by anyone outside of their group. This can eventually affect the companies that use said blockchain to manage their transactions.

That said, there are limitations to the disruptions a 51 percent attack can cause. For starters, attackers cannot create new coins. Also, while they can double spend, they cannot reverse the transactions of others on the network or prevent users from broadcasting their transactions to the network. Also, attackers cannot destroy the entire blockchain or its native currency.

How can blockchains prevent 51 percent attacks?

There are several ways a blockchain can prevent a 51 percent attack. You can put a limit of 50 percent so that no single miner or pool of miners controls more than 50 percent of the hash power. They can also switch to a proof-of-stake (PoS) mechanism, which is considered more secure than PoW. PoS incentives are mainly controlled by wealthy users who are unlikely to carry out such attacks. 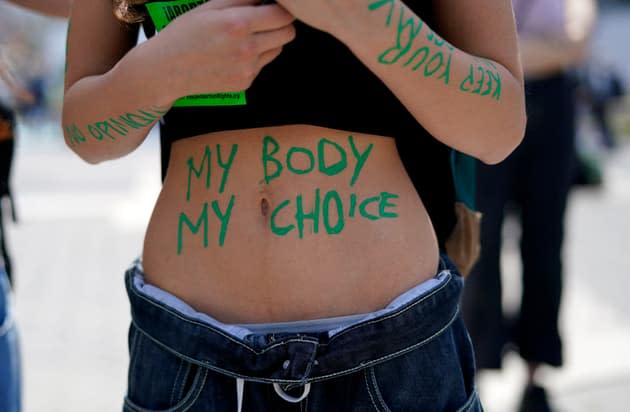