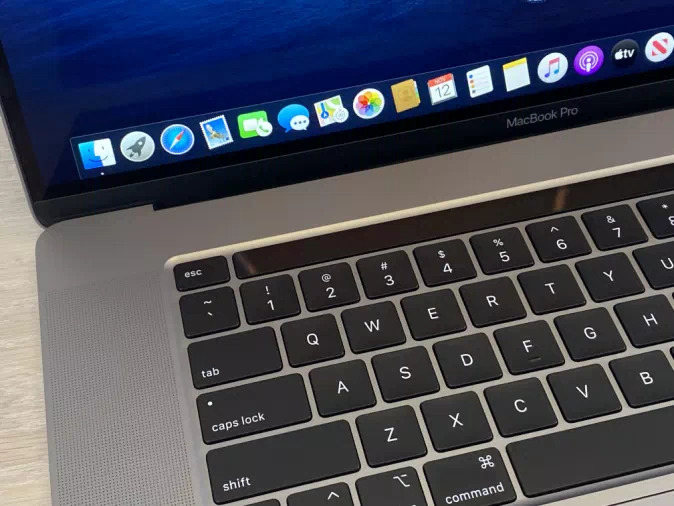 Digital voice assistants are constantly evolving, with tech giants working hard on them. An Apple patent would allow Siri to go even further in detecting voices.

If digital voice assistants are already very advanced, they still have a huge room for improvement, especially the contextualization of things. Even voice recognition could also be improved. Apple is aware of this. In a recent patent, we discover that the Cupertino company would like to be able to allow it to recognize the voice of an impostor.

What if Siri could detect the voice of an impostor?

When an iPhone user sets up Siri for the first time, they have to say certain phrases before Siri can learn the sound of your voice. However, it looks like Apple is working on expanding this feature. According to a patent discovered by Patently Apple, the apple brand is considering offering its digital voice assistant the possibility of learning to ignore the voice of an impostor.

This is the idea of ​​a recent Apple patent

What’s interesting about this patent is that Apple could actually use the phone’s accelerometer to detect an impostor’s voice through the voice activity detector. When someone says the key phrase, like “Hey Siri,” it goes through an algorithm based on the speed of speech and the accelerometer signal detector to determine whether or not it is the key phrase. voice of the owner of the device.

If so, the operation is performed as usual. Otherwise, the order would not be carried out. That being said, the patent seems more focused on AirPods but Apple specifies in the document that such a system could also be implemented in other devices such as the iPhone, iPad, HomePod mini and others.

It should also be noted that, in most cases, Siri’s field of action is very limited when the smartphone is locked. There is little that an impostor could do if necessary. That being said, having an extra layer of security is never a bad thing. This is only a patent, no one knows if Apple really intends to implement such a feature. To be continued!