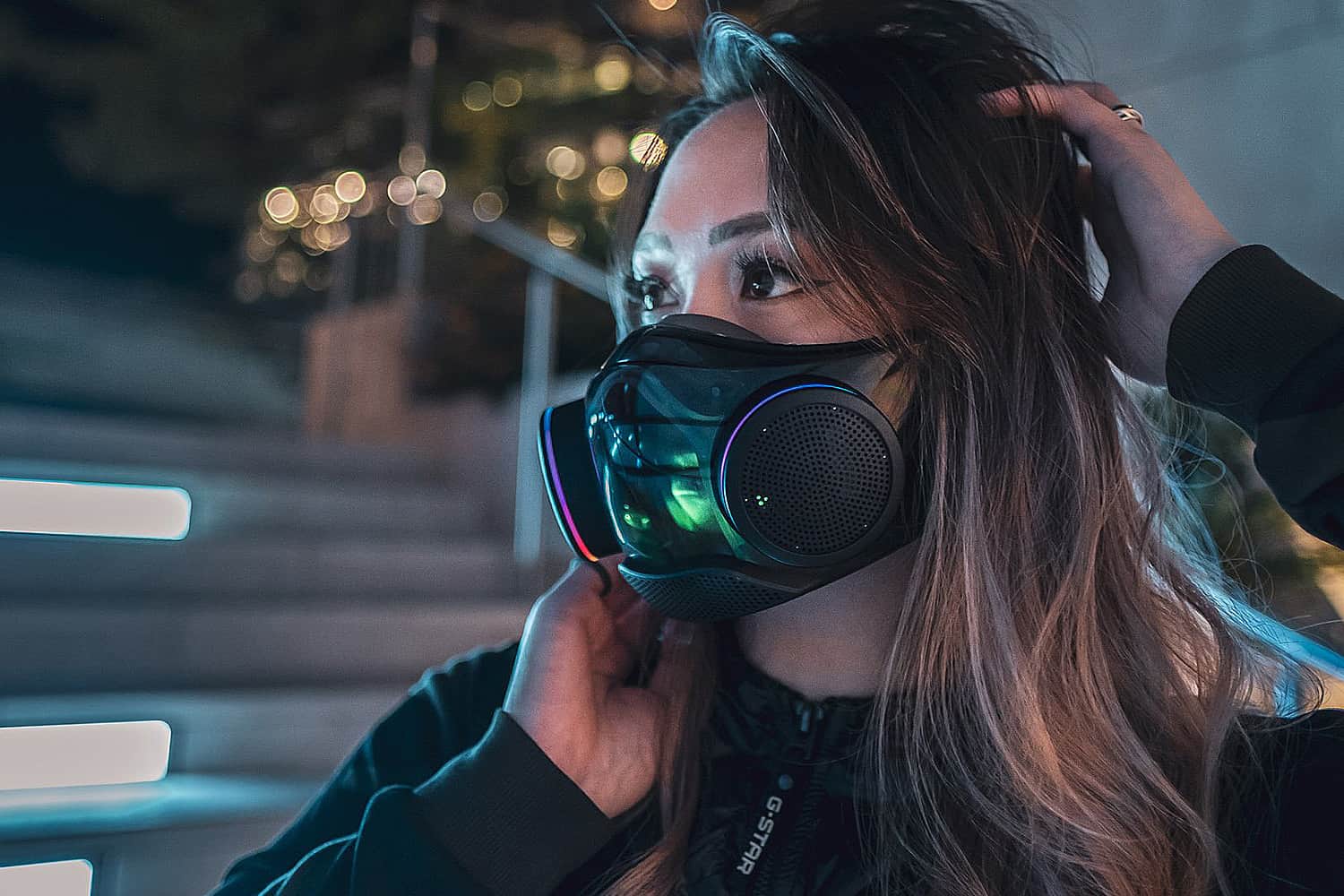 Razer accused of deception because of its Zephyr mask

To keep Apple staff from being seduced by competition from Meta’s new developments, the company led by Tim Cook is handing out bonuses of up to $ 180,000 to retain top talent.

A Bloomberg report notes that Apple Inc. has provided unusual and significant stock bonuses for some of its engineers in an attempt to retain talent at home and avoid defections to rival companies like Meta Platforms Inc, owned by Mark Zuckerberg.

Bonuses awarded range from $ 50,000 to $ 180,000 in shares in some cases , according to people who asked not to be identified because the program is not public.

Sources revealed that it is a practice that is performed every 4 years in an attempt to retain staff and that the benefit was presented by managers as a reward for high-performing employees.

According to the information, Apple is constantly waging a talent war with companies in Silicon Valley and beyond. And Meta is emerging as a particular threat, having already hired about 100 Apple engineers in recent months , although Apple has also seized on the services of key Meta employees.

The two companies are estimated to have the potential to be big rivals in the development of headsets, smart watches, virtual and augmented reality developments , and both are planning major hardware launches over the next couple of years.

Anonymous Bloomberg sources noted that the recent payments received are not part of Apple’s normal compensation packages, which include a base salary, units of shares and a cash bonus.

According to the leaked information, Apple occasionally gives additional cash bonuses to its employees, but this time the size of the latest stock grants was atypical and timely, with about 10% to 20% of the engineers in the divisions delivered to them. silicon design, hardware, and select groups of software and operations.

Unsurprisingly, the engineers who did not receive the stock awards believe that the selection process is arbitrary.

For its part, Meta has stepped up its efforts to recruit engineering talent from Apple’s augmented reality, artificial intelligence, software and hardware engineering divisions, offering significant salary increases as it seeks to dedicate its efforts to creating new hardware and hardware. to the development of the much announced metaverse project.

It has emerged that Apple’s brain drain has affected other areas, such as the autonomous car team, so the company needs to keep the best of its team to work on various next-generation devices, including the car, headphones. VR and AR, and the new versions of the iPhone.