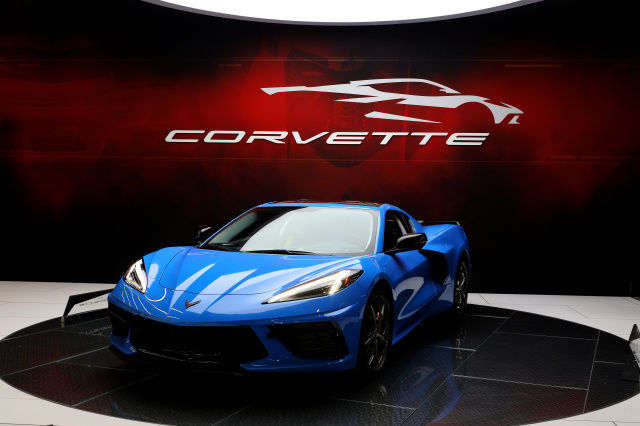 In 2019 Amazon created a company called Kuiper Systems. Its objective is to launch 3,236 satellites with a broadband internet connection to provide connectivity in 95% of the planet’s surface. This huge deployment, which competes with one of Elon Musk’s called Starlink, would cost about 10,000 million euros and is known as the Kuiper Project. The date for this service to start operating is 2025, but the first launches (of a total of 91) would start before the end of the year.

According to the initial project, the first two prototype satellites, KuiperSat-1 and KuiperSat-2, would be put into orbit in the next two months with the rockets of the company ABL Space Systems, more precisely with the RS1 or at least that is what Amazon had agreed with this company. But those plans have changed as Jeff Bezos’ firm will deploy its satellites aboard the debut flight of a Vulcan Centaur rocket, according to a company statement.

The rocket will launch from the Cape Canaveral Station in Florida and, in addition to the two Amazon satellites, will carry the Peregrine lunar lander, a NASA-funded Astrobotic spacecraft. ULA’s Vulcan Centaur was originally supposed to fly in 2020, but the project has suffered multiple delays. However recently it became known that the two-stage rocket is “almost finished”. Amazon has already booked a total of 38 trips aboard this heavy-lift ship to launch its Internet satellites into orbit. The flights in the RS1 are maintained, although not for these satellites.

What is the change due to? Mainly for two reasons. The first is that the director of ABL Space Systems was one of the founders of Space X, along with Elon Musk. Precisely SpaceX competes with this Bezos project and thinks send more than 42,000 satellites into Starlink orbit, also to provide network connectivity. And they are already very advanced: Space X already has more than 3,000 satellites in orbit thanks to its Falcon 9.

The second reason is that the Vulcan Centaur rockets are powered by two BE-4 engines built by Blue Origin, which turns out to be owned by Jeff Bezos himself. So it is logical that the owner of Amazon bet on himself before direct competition.

“The first Vulcan launch vehicle is nearing completion at the ULA factory in Decatur, Alabama, and is awaiting installation of its BE-4 engines,” Amazon said in the statement. hope to send the complete ship to the launch site in November”.

And that is precisely the problem: the rocket has never been tested and will be launched for the first time with the prototype satellites. And with a NASA-funded probe. A very big bet for a first time.