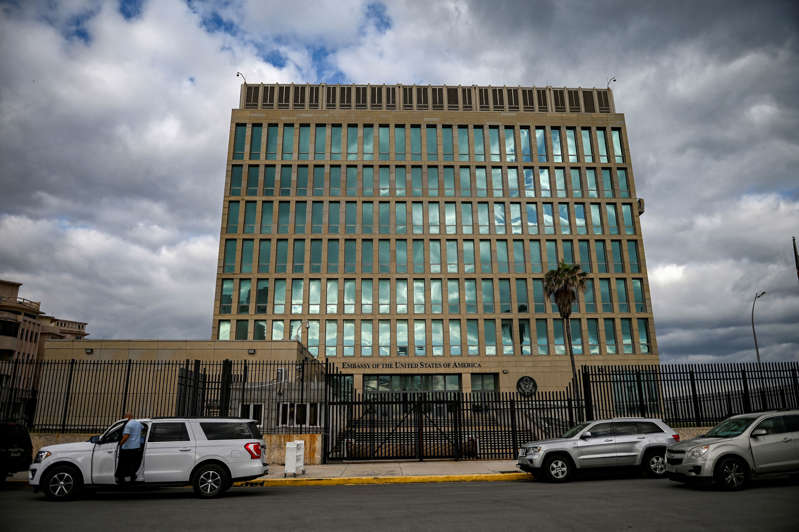 The United States will resume the issuance of visas in Havana

Despite Amazon’s absence from the Consumer Electronics Show (CES), the e-commerce giant starts the year with its eyes on the Moon.

This Tuesday, Amazon announced its plans to send its voice assistant Alexa into space as part of Artemis I, NASA’s unmanned mission that will provide the foundation for the return of humans to the Moon. On a future mission, Artemis II, NASA will send the first woman and the first person of color to the Moon

Inside the spacecraft Orion will be launched on the “world’s most powerful” rocket, according to NASA, and Alexa will join the journey around the Moon as part of Callisto, a technology demonstration payload, built in collaboration with engineers. Lockheed Martin and Cisco.

Alexa’s journey into space “will help explore how voice technology and artificial intelligence can assist astronauts on future missions,” according to a statement.

In addition, the company says it is developing a series of experiences, which will be available later in the year, in order to make space exploration more accessible for people who want to follow the Artemis mission closely.

However, it is now possible to set reminders to keep you updated on the mission, you just have to say: “Alexa, take me to the Moon”.

The Orion spacecraft will travel more than 450,000 kilometers from Earth on a mission that will last four to six weeks. According to NASA, Orion will stay in space longer than any other spacecraft without docking with a space station and will also return to Earth “faster and hotter than ever”.

Artemis I is scheduled to take off from NASA’s Kennedy Space Center Launch Pad 39B in Florida in late 2022.

In addition to its space announcement, Amazon also introduced a new experience for its streaming device, Fire TV; a new security sensor for its security cameras, Ring, and a deal with automotive supplier Stellantis.