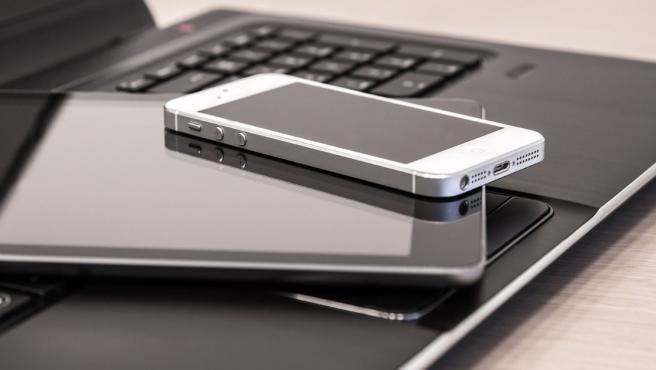 These technological devices spy on you at home: how they monitor you and how you can avoid it

FinalWire announced a new version of its AIDA64 diagnostic and benchmark tool , and among the notable news is preliminary support for Intel Alder Lake-X processors (CPUs of the Xeon family), that is, the new family of high-performance processors (Intel HEDT) which will reuse the LGA1700 socket from the consumer range for use in the professional sector.

Interestingly, practically no information has been leaked from these processors, although there should be no surprises, so Intel Xeon processors with a hybrid design of up to 16 cores and 20 processing threads are to be expected offering the same configuration of 8 high-performance cores + 8 high-power-efficiency cores seen in the consumer range, except that AVX-512 instructions should be fully supported here, something that in the new batches of Alder Lake CPUs will not be possible even by disabling the low power consumption cores to force the high performance ones to have access to said feature, since the company has covered this possibility so that the launch of the Alder Lake-X makes sense.

Of course, marketing will be very important, and it is that these Alder Lake-X will replace the Cascade Lake-X , which were launched in 2019 with a maximum configuration of 18 cores at a 14nm manufacturing process , so that there will be a noticeable difference thanks to the Golden Cove cores with the Intel 7 (10nm Enhanced SuperFin) manufacturing process .

These processors will also support overclocking, and will seek to take advantage of the free space that AMD has left behind by not releasing Ryzen Threadripper 5000 processors , since the company only released the Threadripper PRO 5000 variants.