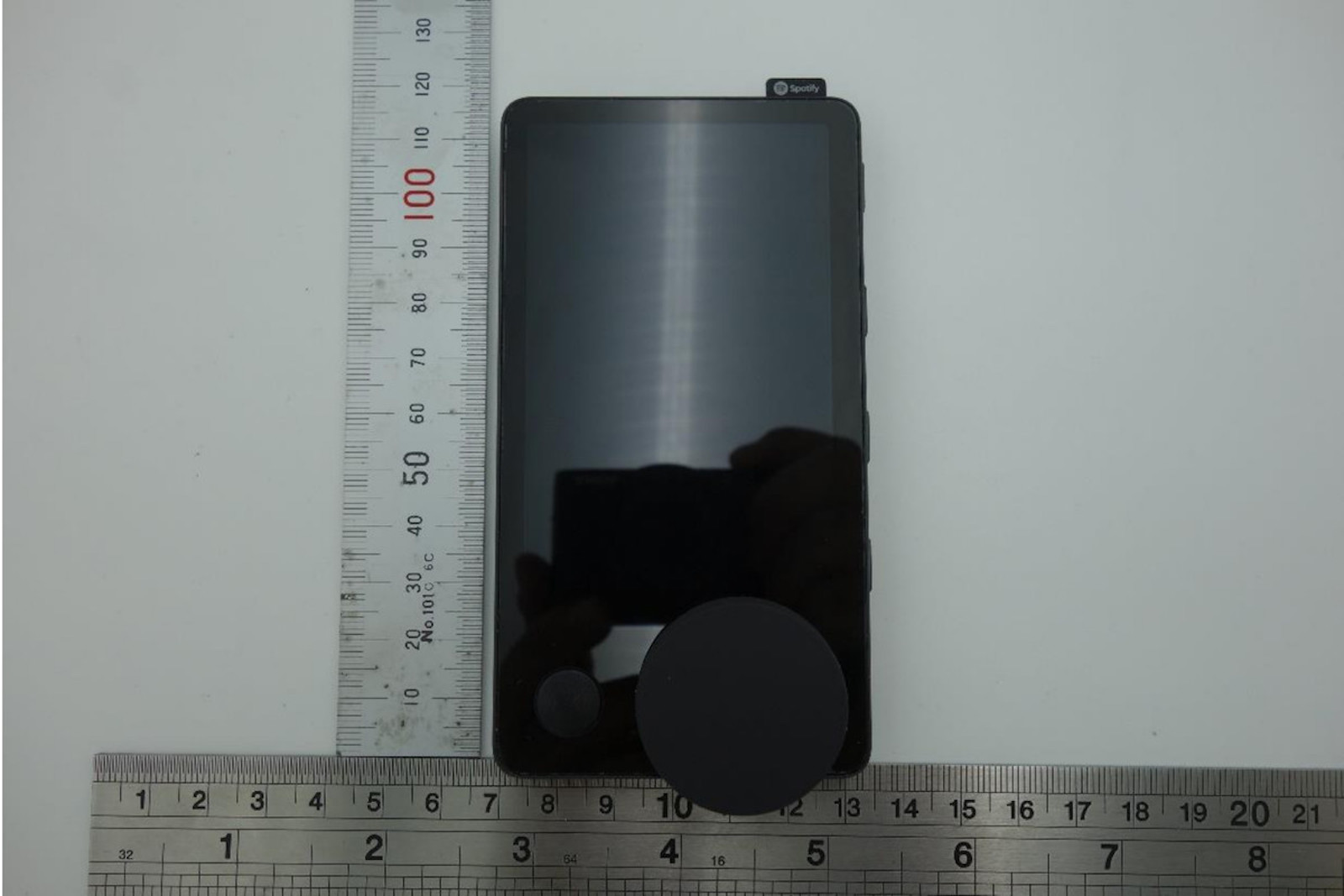 Connectivity has evolved enormously in recent years, particularly in terms of mobile data. And smartphones and other tablets aren’t the only ones to benefit.

In terms of connectivity, we can cite two main families of devices. There are those who can connect to a home wireless network, Wi-Fi, such as our laptops, and mobile devices such as smartphones and other tablets that can also access mobile data. The border is now very thin insofar as some laptops are able to natively access mobile data networks. It could be the case, one day, of MacBook.

Our smartphones and tablets have been able to connect to the Internet via cellular connectivity for a long time now, so much so that we sometimes wonder why this feature is not more prevalent in laptops? Some models allow this, of course, but they are not common, to say the least, and yet the advantages of such an option are obvious.

That being said, fans of the apple brand can rejoice. It seems indeed that the Cupertino company can offer such a device in the future. At least that’s what emerges from a Bloomberg article which claims that Apple is currently developing a 5G compatible MacBook. However, the report specifies that such a machine will not see the light of day immediately.

It is difficult to know precisely why, but if this should indeed be the case, that would be very interesting. A 5G compatible MacBook would allow you to be even more productive. And given the speeds obtained by 5G, we could do almost anything with it. That being said, it is also possible, since 5G is not yet widespread and because there are at this point two different forms of 5G, Apple is waiting for the technology to live longer, to be more proven and mature. , before marketing a machine like this.

Bloomberg also claimed that Apple had already developed Face ID for the iMac but that, apparently, the Apple brand has put its plans on hold to be able to include this technology in the new design that seems to be on the horizon. To be continued !

Apple Siri: a patent to recognize the voice of an impostor