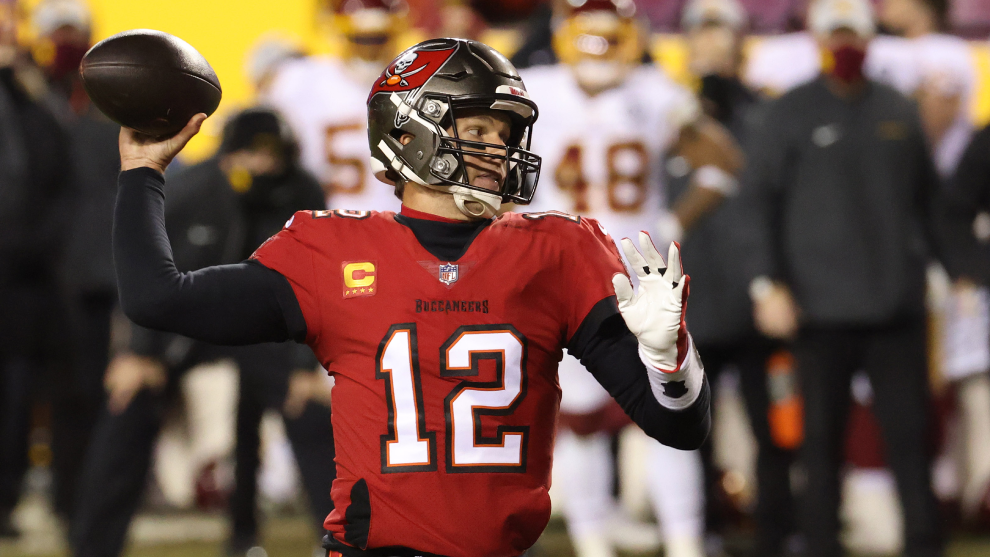 The Records Tom Brady Can Break in Super Bowl 2021

Came the day. The United States will forget today – or at least a large part of its population will forget about its problems for a few hours to experience one of its most anticipated sporting events of the year: the Super Bowl .

This year, the great final game of the National Football League (NFL) will face the Tampa Bay Buccaneers and the Kansas City Chiefs , two teams that will face each other starting at 6:30 p.m. (local time) on Sunday, February 7 at Raymond Stadium in Tampa , when in Spain it will be already 00:30 in the morning on Monday, February 8.

In addition, both attendees and those who watch the live broadcast of the event on a channel that allows them to see what will happen in the break on the ground of Raymond Stadium, will also be able to enjoy the now traditional musical show of the Super middle time. Bowl that this year will be run by Canadian artist The Weeknd.

This 2021, although with only 30% of the usual public , the average time of the show is assured, because as Abel Teysfae’s own team (the real name of The Weeknd singer) has indicated, the artist intends to fulfill his dream and give a show in style. In fact, not satisfied with the budget that the organization of the event had awarded him for his performance, Tesfaye has invested seven million dollars out of his own pocket to ensure that what happens on the lawn goes down in history.

But where can the 2021 Super Bowl be followed from Spain?

Those who are willing to stay up late a bit and want to see the game between the Tampa Bay Buccaneers and the Kansas City Chiefs or the performance of The Weeknd, can do so from our country through Movistar + , specifically on the #Vamos channel located on your dial 8.

For its part, in Latin America the final NFL game can be followed on the Televisa, TV Azteca, FOX Sports and ESPN networks.

If you’ve searched for this schedule because you’ve heard rumors that Rosalía will be performing at the Super Bowl halftime alongside The Weeknd, we’ve got bad news for you. The rumors remained at that, rumors and the performance of the Catalan in the sporting event of the year in the United States was never confirmed. In fact, as The Weeknd himself confirmed in an interview for the NFL, “there will be no special guests” in the show he has prepared for halftime. 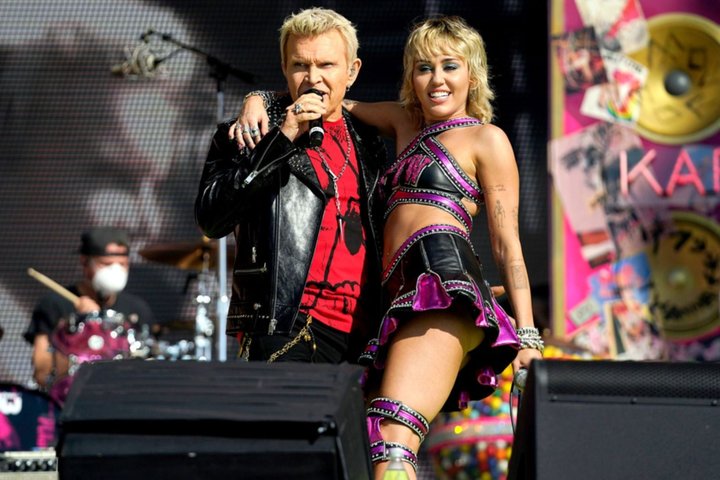 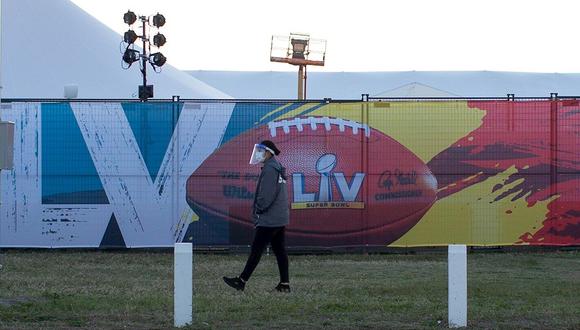 Times and Date of Super Bowl 2021 With the Chiefs Vs. Bucanners From Raymond James Stadium

The Records Tom Brady Can Break in Super Bowl 2021