Nate Diaz is in for a tough final farewell from the UFC if the chilling threat of Khamzat Chimaev is anything to go by.

News broke Tuesday of a main event bout between the pair at UFC 279, in what will fill the last fight on Diaz’s contract with the elite MMA promotion since he debuted with them in 2007. Finishing off each of his 11 opponents thus far, with the exception of Gilbert Burns in a bloody fight of the year candidate at UFC 273 in April, Chimaev vowed to get rid of Diaz in brutal fashion as well.

“I’m going to handle Nate Diaz’s funeral with the UFC,” said to have commented on the Stockholm-based Chechen, translated from Swedish by Rep. Majdi Shammas according to ESPN. Diaz vs. Chimaev takes place at the T-Mobile Arena in Las Vegas on September 10, and UFC chief commercial officer Hunter Campbell told the same outlet that both fighters have verbally agreed to it but have yet to sign their contracts.

After Diaz constantly trash-talked the promotion for not getting him an opponent following a decision loss to future title challenger Leon Edwards last time out, the Stockton native might have bitten off more than he can chew. For his smugness, it appears he has been rewarded by chairman Dana White by feeding him to lions, or rather the hungry young number three contender in the welterweight division who has his sights set on taking on the winner of Edwards against Kamaru. Usman of the 170-pound division. Past and present UFC stars have weighed in on what they think of the matchup, with Ben Askren predicting: “This could be really ugly.”

“What a fight” said Darren Till, who has become very close to Chimaev lately.

“I hope Nate and Leon win and ruin everyone’s plans.” threatened another 170-pound belt contender in Belal Muhammad, and those results completely changed the UFC welterweight landscape if they came to fruition. However, with Diaz a seasoned 20-13 veteran who has won just one of his last four outings, he shouldn’t pose much of a threat to Chimaev’s rise if the 28-year-old can stave off the elite submission skills of Diaz.

In the buildup, expect a lot of trash talking from both sides that will reach a fever pitch before fight night. 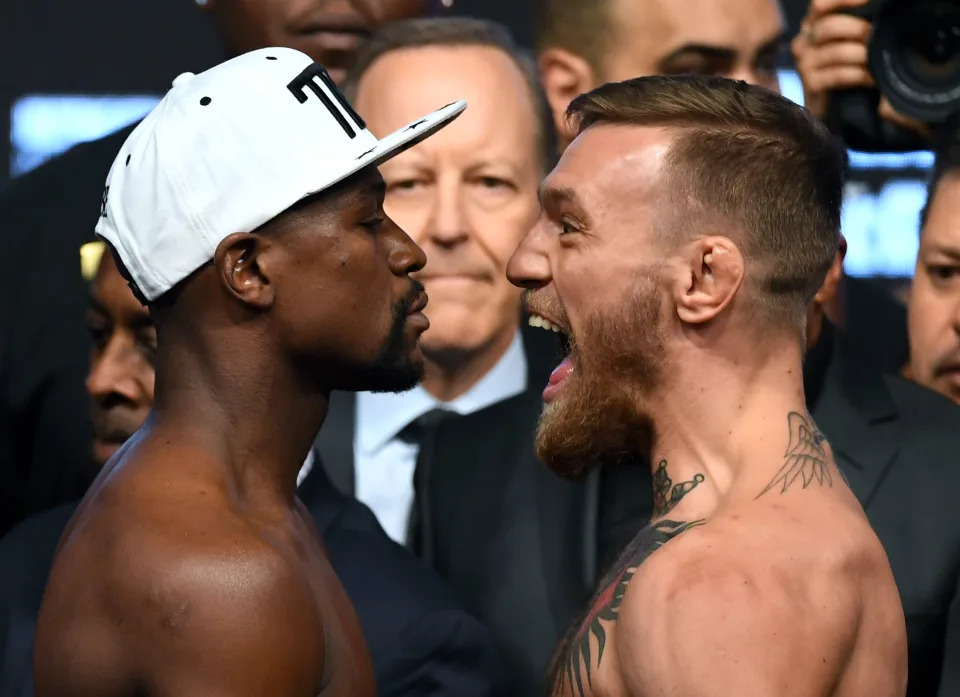 Mayweather’s waste forces him to repeat millionaire fight against McGregor 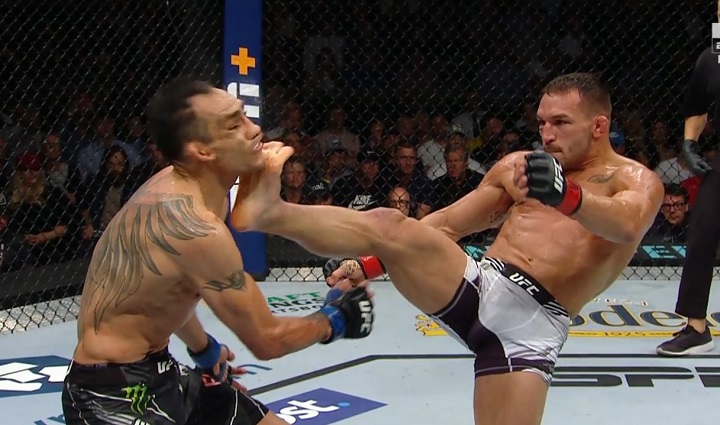 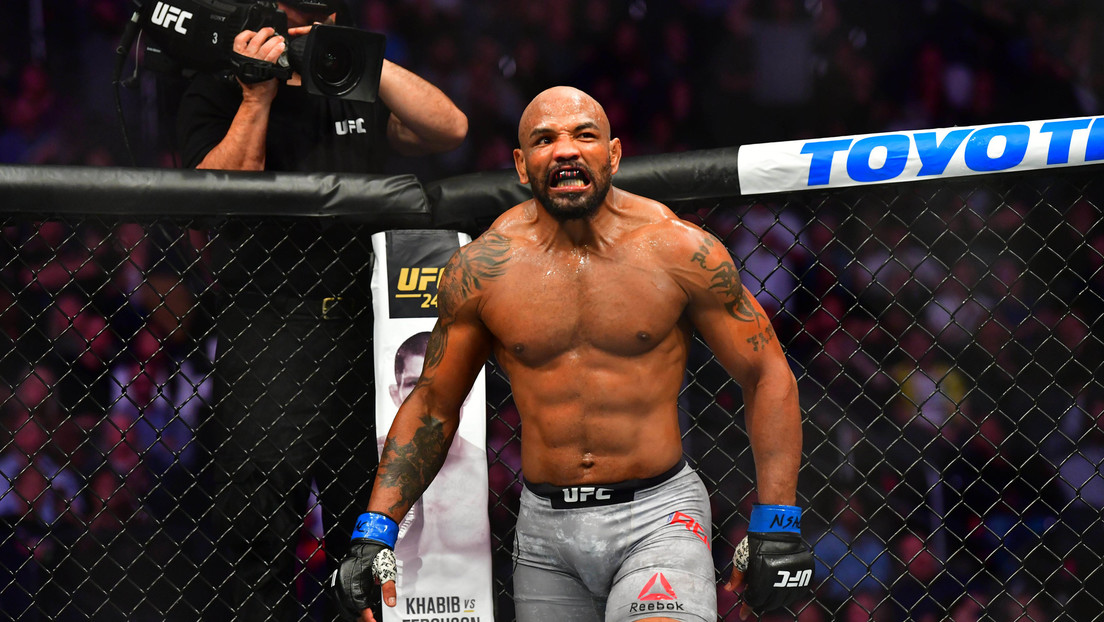