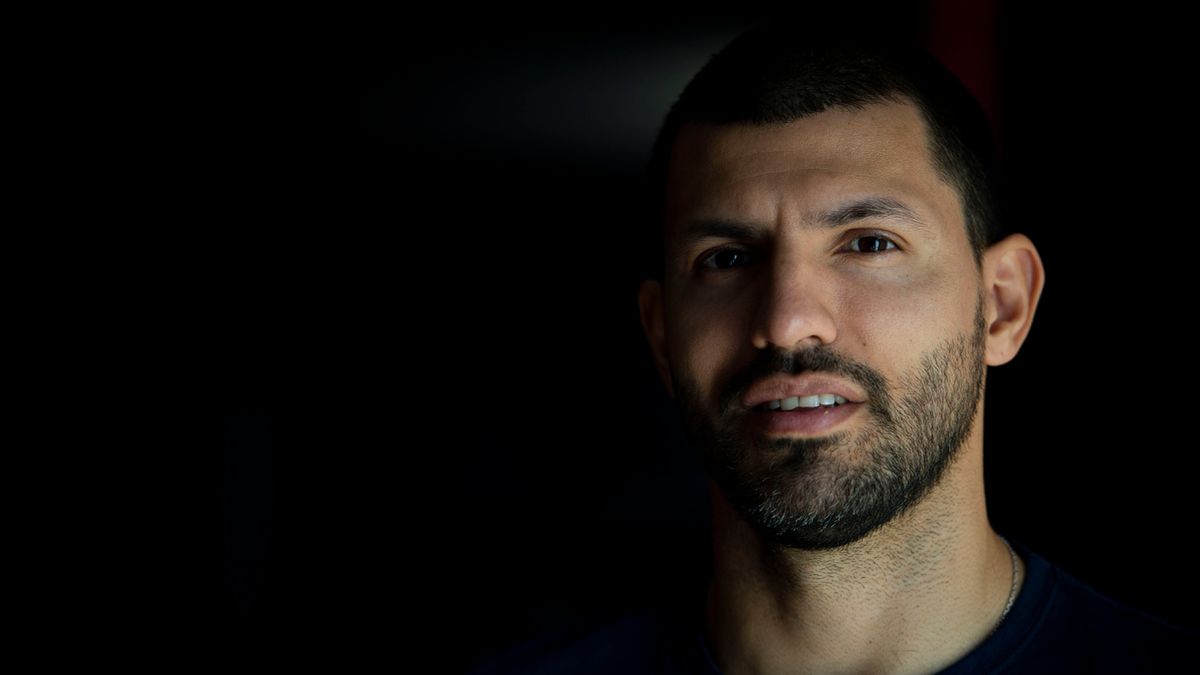 Kun Agüero: “My father always says that I play badly, even today”

The Venezuelan Attorney General, Tarek William Saab, reported this Sunday that a man was arrested for the alleged crime of aggravated physical violence against the Olympic medalist Stefany Hernández, which occurred on the night of March 11 in a nightclub in eastern Caracas., and reported that he appointed the national prosecutor 82 with jurisdiction in defense for women to investigate the case.

Previously, Hernández had denounced through her social networks that she had been attacked by a security official from the local Anónimo-Narciso, an establishment that works in one area as a restaurant under the name of Anónimo and in another as Narciso Bar Club, a nightclub. .

A Citizen Free Press team went to the scene and was able to verify that both Anónimo and Narciso Bar Club have been closed for 15 days as part of the investigation. The place was under control of the Miranda Police.

In a statement, the Anónimo restaurant, in addition to showing solidarity with those affected, said that the events denounced by Hernández were the responsibility of the Narciso Bar Club team, and reported that it canceled the concession of the nightclub “in repudiation of the actions of abuse and violence carried out ”.

Narciso Bar Club reacted through a statement in which they regret the experience that occurred last Friday, apologize and assure that “the acts of aggression and discrimination reported during the last hours on social networks are already being addressed by the competent authorities”.

They added that they “repudiate all actions of abuse, violence, gender discrimination, race and religion.”

Hernández, a BMX athlete and winner of a bronze medal at Rio 2016, said she was kicked out of the venue along with a group of friends because her presence, she says, upset “a few homophobes who wanted to attack them.”

“A security man from that place hit me in the face and ear,” the athlete denounced, assuring that men and women were beaten in the incident.

The post is accompanied by a photo that shows Hernandez receiving medical attention and closes by warning: “If you go to that place you must appear heterosexual or you will be kicked out and beaten until you are afraid to be yourselves.”

Meanwhile, Venezuelan Foreign Minister Félix Plasencia reacted on his social networks expressing “solidarity and support for Stefany Hernández.” In his opinion, “the aggression of which she was a victim does not reflect the values ​​of love and tolerance of our people.”

Milan captures its first Serie A scudetto in 11 years 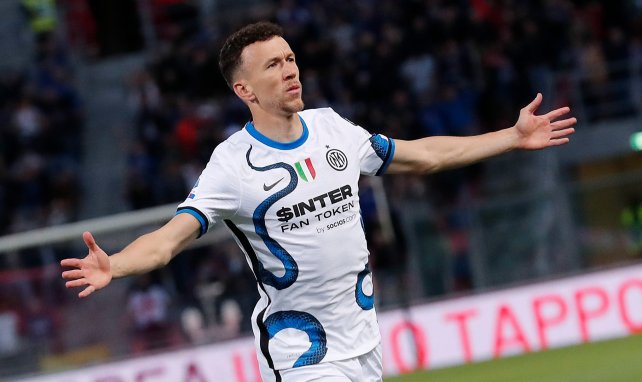