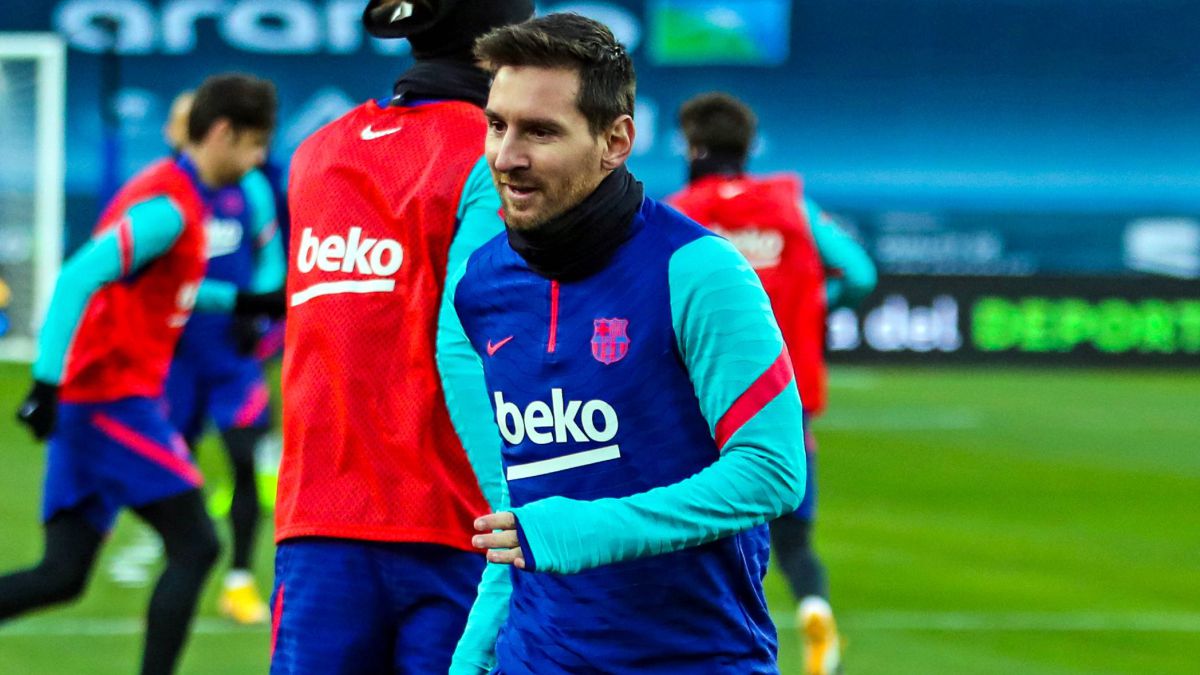 Messi participates in the last session before the final

Xavi has met, one by one, with all the players in the squad.

The new coach has carried out an exercise in direct communication with the footballers to find out, without intermediaries, their personal situation. The coach wants to have the locker room plugged in. From the outset, there are no discarded ones. Not even Umtiti. Ni Luuk De Jong. Nor, of course, Coutinho. Xavi had a very clear vision of the team from a distance. He had seen the games. And he had analyzed them in detail. He also had reports from President Laporta. But he needed to know first-hand the state of mind of the staff. And he has been pleasantly surprised. There have not been any players who have not shown their commitment to the project. All have given Xavi guarantees of their involvement. Even those who seemed to have a foot and a half outside the club have put themselves at the service of the cause. And this, without a doubt,

Especially interesting was the meeting that Xavi had with Piqué.

In recent weeks and months the professionalism of the central defender has been questioned on more than one occasion. His business commitments (the Davis Cup) and his public appearances (with Ibai Llanos, among others) put into question his exclusive dedication to Barça. And more in such a delicate moment of the club, with a triple sporting, economic and institutional crisis that invites us to magnify any anomalous situation. Xavi’s meeting with Piqué was very helpful. Because the center-back has also regained his illusion with the arrival of the new coach, who was his partner before. Xavi and Piqué spoke openly. How are all these conversations that the coach has with his players. And the footballer promised attitude and commitment from the first minute.

Xavi is aware of the role that Piqué can play and he absolutely needs him committed to the team.

No distractions. A one hundred percent Piqué is much better than any other center-back. And he seems willing to get fully involved to stay in the elite for at least a couple more years. Winning over Piqué is winning over a leader. Another victory for Xavi without the ball starting to roll. 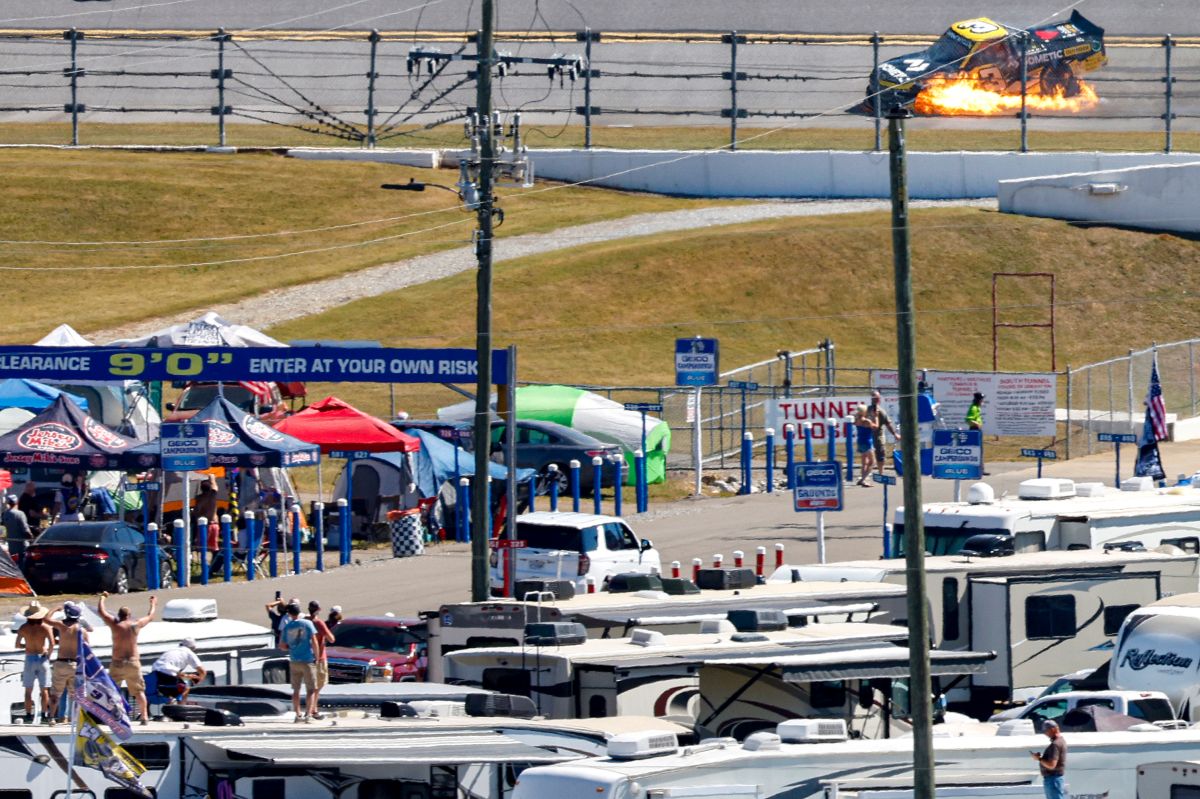