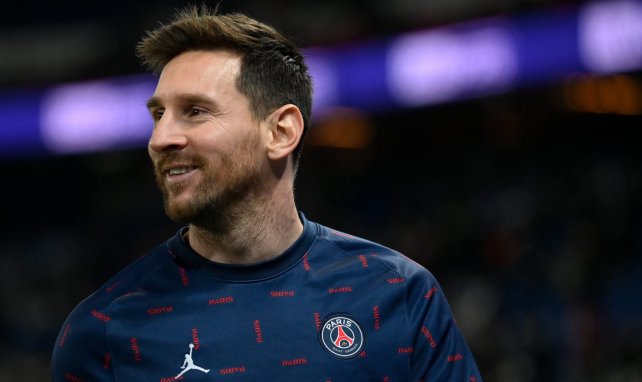 The hobby of Madrid has said “enough already” to Gareth Bale and his irreverent agent. It is inadmissible that the highest paid player in the squad of Ancelotti allow the continuous belittling and disrespect of Jonathan Barnett towards that hobby that has shown infinite patience with the absences and lack of commitment of the Welshman.

The supporters’ clubs are the hard core that encompasses the purest sentiment of the Madridistas and that is why I fully understand this note from the Federation of Peñas de Madrid which reflects the discomfort, irritation and rejection that the rudeness of the happy couple has managed to generate between them: Bale–Barnett.

The worst thing is not that Barnett says that the Madrid fans have been “disgusting”, but that his represented millionaire keeps a terrifying silence.

It is already known that whoever is silent grants. Bale has already shown the little respect he has for the Madrid fans by dancing joyfully and happily with his teammates from the Wales team with that flag that he put up “Wales, Golf, Madrid, In that order“.

Only that should have served to suspend him from employment and salary, but the benevolence of the club has not only been not appreciated by the non-existent player (he trains in Valdebebas, plays with Wales), but has now counted on this angry reaction from his agent, which in itself would deserve a disciplinary sanction from the entity and suspend its relations with this Barnett.

Gareth, we know you have to hold on until June 30, but hopefully you won’t wear the Real Madrid shirt again. What you and your friend find disgusting, for Madridistas is a symbol of admiration and adoration. The next time you talk about the Madrid fans, wash your mouth first.