The team led by LeBron James remains unbeaten in the NBA All-Star Game by beating on Sunday 170-150 led by Kevin Durant, in an unusual 70th edition held without spectators in Atlanta (Georgia).

LeBron James, who barely played nine minutes with 2 points, has thus emerged the winner of the four editions of the All-Star Game held since the NBA eliminated in 2018 the format in which it divided teams by conferences.

The Greek Giannis Antetokounmpo was chosen for the first time as the All-Star Most Valuable Player, an award baptized last year as MVP Kobe Bryant in honor of the late former Los Angeles Lakers player.

“Having an award with the name of Kobe Bryant in my house is a great feeling … I know he would be happy,” said Giannis, who already had in his windows the MVPs of the last two NBA seasons.

The power forward for the Milwaukee Bucks, part of Team LeBron, offered an exhibition with 36 points without failure, in an astonishing 16/16 statistic in shooting from the field, with three triples included, in addition to capturing 7 rebounds and distributing 3 assists in just 19 minutes of play.

Curry started the game with a hot wrist after winning the 3-point contest held in the previous game.

“I was finally able to share the track with Stephen Curry. Long awaited, I have loved every second,” LeBron said after the game. Both stars and rivals, who total seven NBA rings, were born in the same town, Akron (Ohio).

Veteran Chris Paul (Phoenix Suns) added 6 points and 16 assists and became the player with the most assists (128) in All-Star history, beating the legendary Magic Johnson (127).

For the team captained by Kevin Durant, who could not play due to injury, Bradley Beal (Washington Wizards) had 26 points and Kyrie Irving (Brooklyn Nets) another 24.

Despite the fact that LeBron and other figures had opposed the celebration of the All-Star in the midst of the pandemic, both teams offered the usual spectacle of dunks, fantasy assists and impossible shots that, along with a relaxed defense, characterize this game of display.

According to the rules of the game, the winning team was the first to reach 170 points, a figure that corresponded to the 146 points that the leading team had before the last quarter (Team LeBron) plus another 24 in tribute to Kobe Bryant (who he wore that number and 8 in his career).

The last quarter, in which there was no time limitation, started with a 146-125 advantage for Team LeBron, who closed the game with a near-midfield triple from Lillard with which he reached 170 points.

The 70th All-Star Game was marked by the restrictions of the coronavirus pandemic – only 1,500 guests were able to access the State Farm Arena – and an unusual format that concentrated in a single day the activities that are usually distributed over the weekend week.

Curry lived up to the odds and lifted his second All-Star 3-point contest in a thrilling final against Mike Conley (Utah Jazz).

The point guard, winner of the contest in 2015, had to surpass the 27 points achieved by Conley and, after missing four of the five shots from the first car, starred in a spectacular comeback until reaching 28 points with the final launch from the corner.

Second best tripler in history (2,664 shots scored) behind Ray Allen (2,973), Curry was the only participant who had already won the contest and he dedicated the victory to his teammate Klay Thompson, injured for more than a year and means, medium.

The third contest, of dunks, was played at halftime of the All-Star Game and was won by young Anfernee Simons, substitute guard for the Portland Trail Blazers.

In a competition without the excitement of previous editions, Simons beat rookie power forward Obi Toppin of the New York Knicks in the final round with a dunk in which he caught the ball high up and crushed trying to simultaneously kiss the rim, without getting it.

The All-Star, the NBA’s most followed event worldwide, was preceded this year by criticism from its players, who demanded a bye week in the middle of this busy season.

The commissioner of the NBA, Adam Silver, defended himself of the criticism emphasizing that the participants would be safe in the “mini bubble” that they had prepared in Atlanta.

Just eight hours before the game started, the NBA as a precaution retired Cameroonian Joel Embiid and Australian Ben Simmons, stars of the Philadelphia 76ers, after their personal barber tested positive for COVID-19. 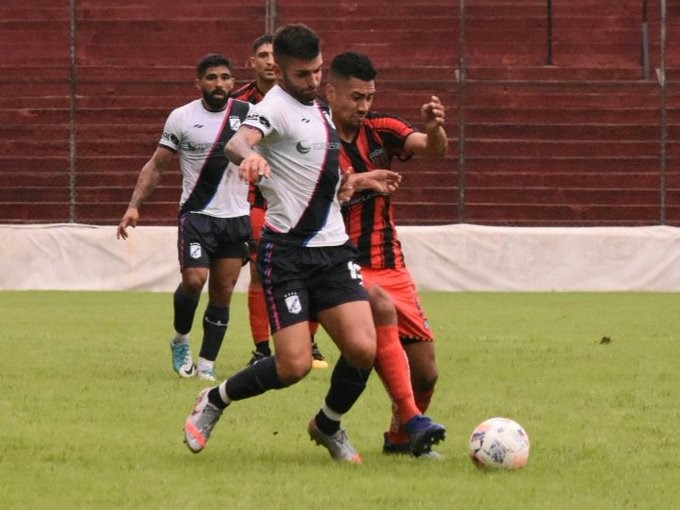