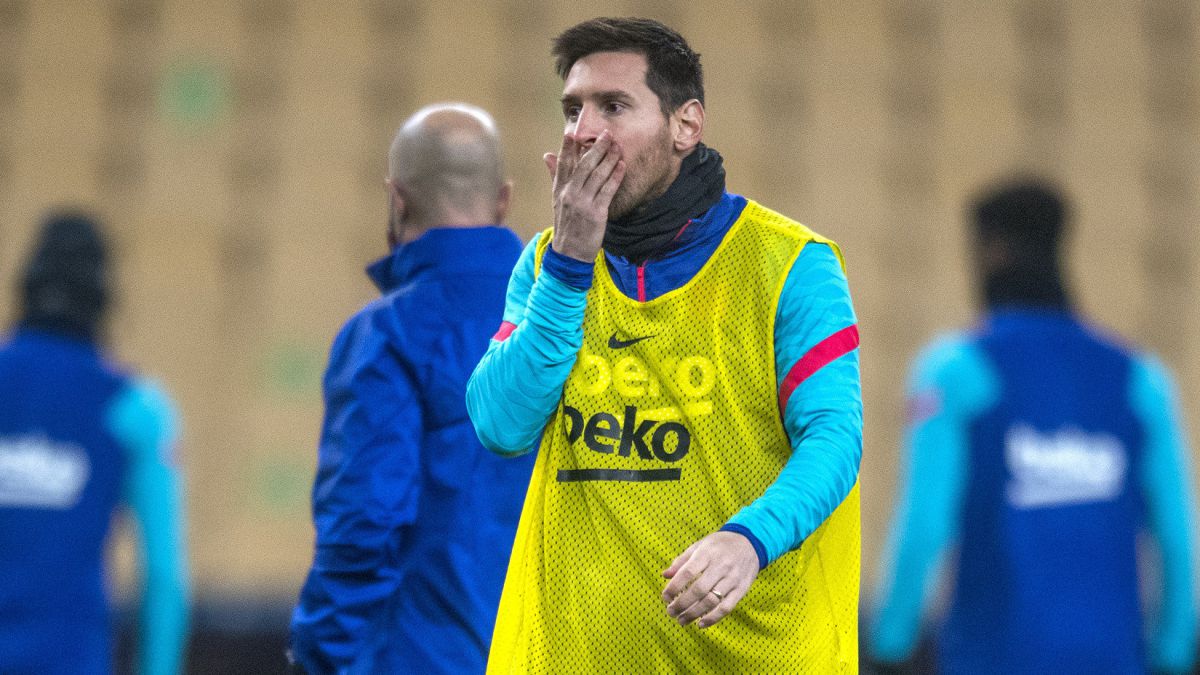 On the fourth day of the Rugby Championship and at the Sydney Football Stadium, the South African rugby team defeated their pair from Australia 24-8.

The Springboks had two consecutive losses, including last Saturday against the same opponent 25-17 in Adelaide. This time, unlike the last matchup, they started off on the right foot and maintained their dominance until the end.

After 10 minutes of play, Damian de Allende threw himself under the sticks, and Damian Willemse was responsible for the conversion. Matt Philip’s yellow card added to the hosts’ frustration, but after preventing the visitors from exploiting their numerical advantage, the hosts regained all three points thanks to a Noah Lolesio penalty.

However, the Wallabies’ hard work faded before the break: debutant Canan Moodie outplayed Marika Koroibete on Jaden Hendrikse’s midfield kick and went ahead to score his first try.

An excellent team move, capped off by Franco Mostert, extended South Africa’s lead after the restart, and despite Australia applying some pressure, the ‘Boks remained in control.

Willie le Roux’s drop-goal attempt nearly put the reigning world champions ahead, but South Africa got their extra point when Makazole Mapimpi dove in from the corner. Mapimpi’s attempt led to a massive scandal, and the tryscorer was penalized for hitting Koroibete.

Lastly, Francois Steyn added the extras with an excellent conversion from distance, and despite Australia getting a consolation through Pete Samu and Le Roux seeing yellow, South Africa had little trouble getting a big win.

With this result, the All Blacks, who took revenge on Los Pumas, went on to lead the competition with 10 units, while South Africa, Australia and Argentina, in that order by point difference, complete the rest of the standings.