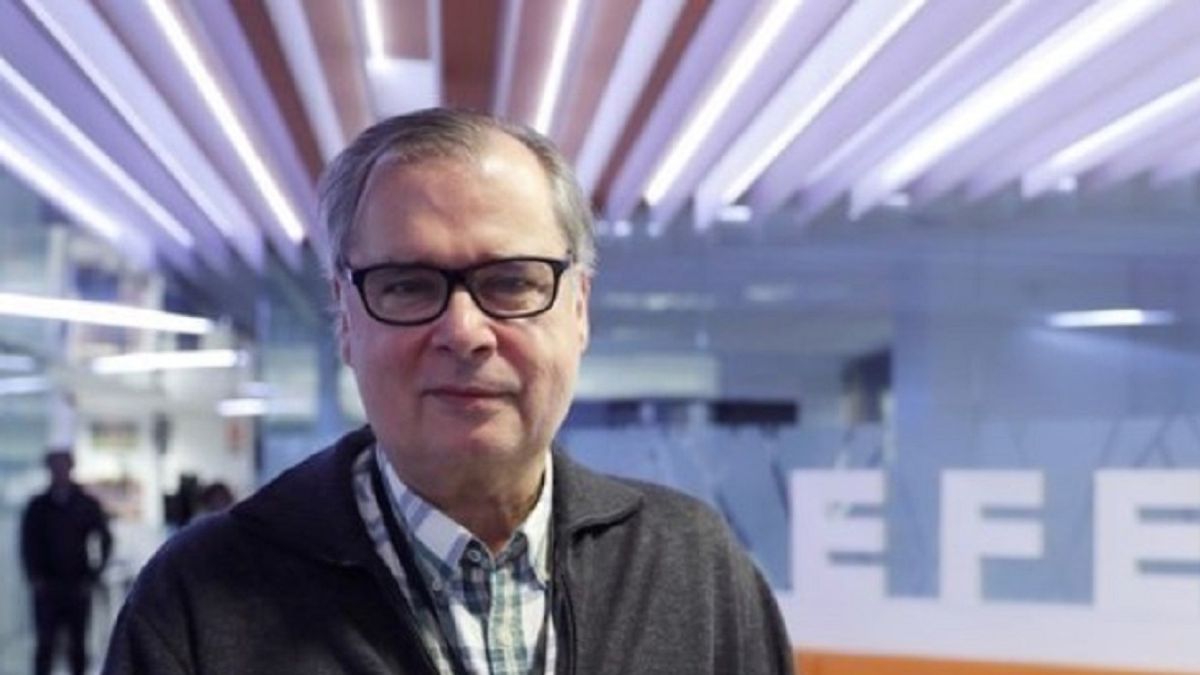 Carlos García, Re-elected as head of the Surf Federation

The organization of the Mutua Madrid Open confirmed this Wednesday that Sara Sorribes will play the next edition of the tournament from April 27 to May 9, after granting her an invitation. The 24-year-old tennis player from Castellón de la Plana will be part of the tournament poster as a reward for her good time. He debuted his record just two weeks ago in Guadalajara (Mexico) and this week he has reached the quarterfinals of the WTA 1000 in Miami. In addition, he reached the semifinals in Monterrey.

Your results will allow you to enter the top-50 starting next Monday. “He is in an exceptional moment and has earned this invitation on his own merits. In addition, he has already left us very good games in the Caja Mágica, such as the ones he played against Madison Keys in 2018 or Naomi Osaka in 2019, “recalled the tournament director, Feliciano López.

Sara Sorribes assured that she has “very good memories” of her last participation in the Mutua Madrid Open. “It is a tournament that I love to play and I am very grateful to ensure my presence this year, thanks to this invitation. We hardly have the opportunity to play in Spain, so it is one more motivation to play at the Caja Mágica, where every year I have felt the unconditional love and support of the public, “he said.

Sorribes is the second Spanish in the WTA ranking, only surpassed by Garbiñe Muguruza. For the ninth time in his career he will play on Madrid clay. His most notable performance at the Caja Mágica dates back to 2019. In the second round, she was close to surprising the then number one in the world, the Japanese Naomi Osaka, in a match that was decided in the third set.