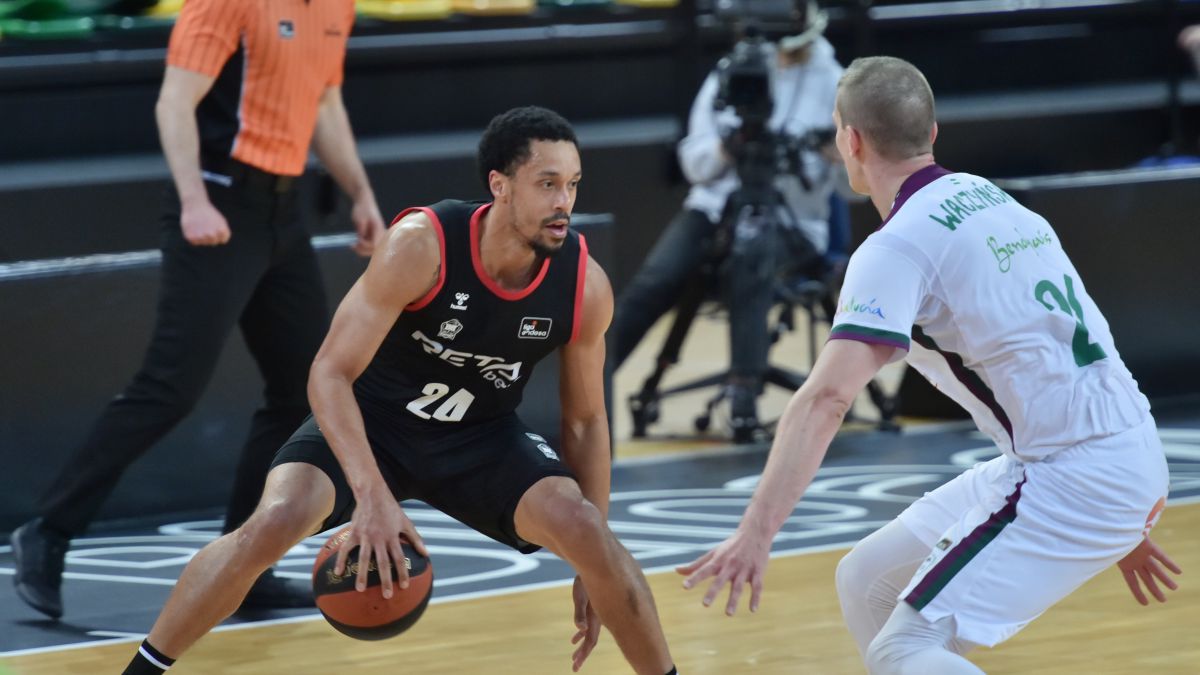 Before the pandemic, San Pablo Burgos boasted of having the most loyal fans of all the teams in the Endesa League. In a city of just over 174,000 inhabitants and with an average attendance of over 9,000 (also in Champions on daily days), the team has been one of the ones that has most noticed the empty stands during this time.

But two years later, the Coliseum stands will be filled again because the Burgos-Real Madrid this afternoon (18:30, Let’s go) it will be the first meeting from March 2020 in which it will be allowed 100% capacity (follow the match live on GLM).

Burgos comes to this game with confidence. On Wednesday he left the relegation places after achieving three wins in a row (Surne Bilbao, Coosur Betis and UCAM Murcia) who left behind a beginning of the course to be forgotten.

Paco Olmos, who changed Lugo for Burgos before Christmas, he is the third coach to go through the team this season after Zan Tabak and Salva Maldonado. In addition, San Pablo, champion of the Champions League for the last two seasons, said goodbye to their fetish competition at the first change. And he was also unlucky at the Cairo Intercontinental.

Real Madrid is now examining the resurgence of the Burgos team. “It’s one of those games that you’re excited to play,” acknowledges Olmos. “Playing on our pitch, with the atmosphere that is going to be there, has to give us that plus. If when you play against them you don’t think you can win, you have nothing to do”. Madrid arrives leader, but has raised some questions in recent weeks.

In the ACB they have lost four of their last five games and until Thursday’s victory against Armani, the Whites had lost four times in Europe, something that had never happened in the Laso era. Rudy and Deck ended up with discomfort against Milan but, in principle, they will play. More complicated is Williams-Goss, who could join the absences of Taylor, Causeur and Alocén due to stomach problems.