The German club Hoffenheim will ignore the World Cup in Qatar

Rafael Nadal, who is aiming for a 4th Indian Wells Masters 1000 title, has pleaded for “tougher penalties” against players who have bloodshed on the court, such as Alexander Zverev two weeks ago in Acapulco.

“I am in a difficult position. I’m torn, because I have a good relationship with Alexander, he’s someone I appreciate. But he knows he was wrong and he recognized it very quickly. Which is positive. On the other hand, if we are not able to control this type of behavior on the court or find a way to sanction it in a stronger way, then we players can have a feeling of impunity . said the Spaniard at a press conference.

“However, as in all sports, we must be positive examples for the young people who watch us. So on the one hand, I don’t want “Sasha” (Alexander Zverev’s nickname) to be punished, but on the other hand, I would like to see harsher sanctions for this kind of behavior, because it will protect the sport, officials and everyone present at a match ,” he insisted.

On Tuesday, the ATP issued an eight-week suspension from all competition and a suspended fine of $25,000 (€23,000), with a probationary period ending on February 22, 2023, a year after the incident. occurred, against Zverev.

The latter had come out of his hinges , at the end of a doubles match lost in Acapulco, hitting the referee’s chair three times, before sitting down and then getting up to insult him and give a final blow. of racket.

Excluded from the tournament, the Olympic gold medalist in Tokyo had “asked for forgiveness” , claiming on Instagram to have “privately apologized to the chair umpire” after his ” unacceptable” outburst .

Initially, the men’s circuit had fined him 40,000 dollars (35,600 euros) and had deprived him of his earnings in Mexico (31,570 dollars or 28,160 euros) as well as points. acquired in the classification for the singles and doubles disputed.

The ATP has been criticized by personalities like Serena Williams, for the leniency she has shown towards the German world No.3, who will therefore be in contention in Indian Wells. 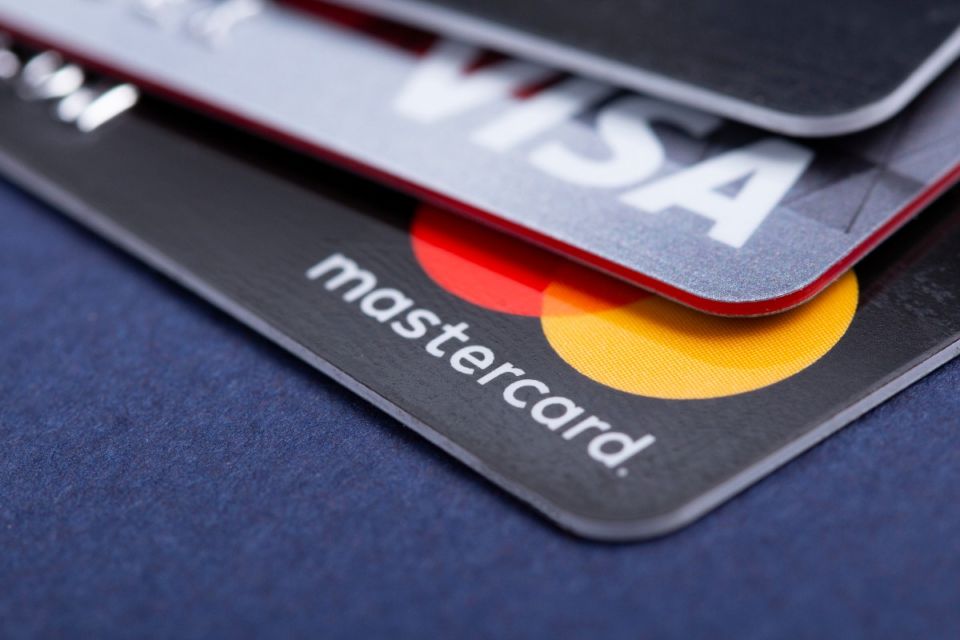 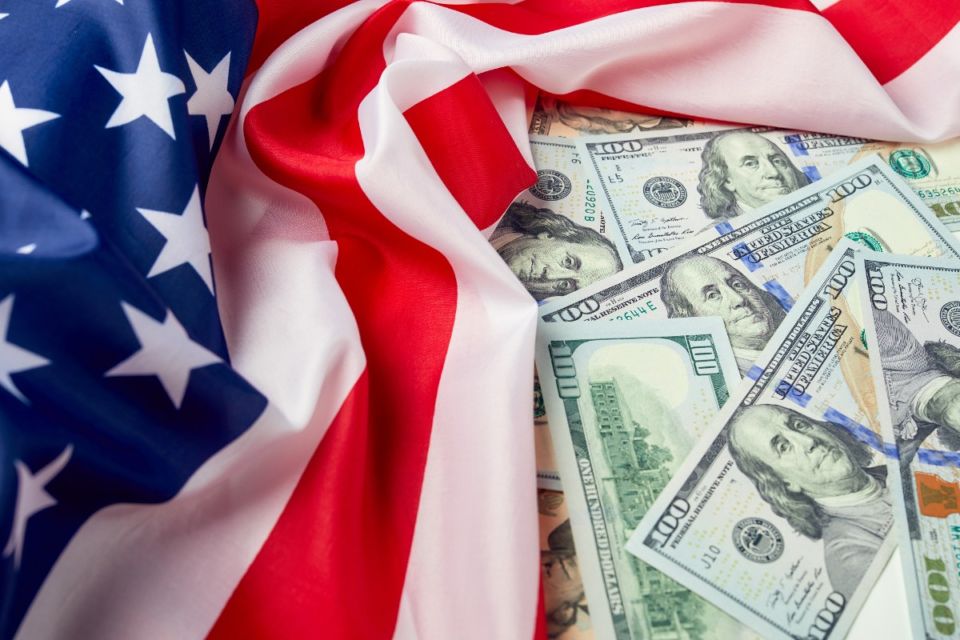 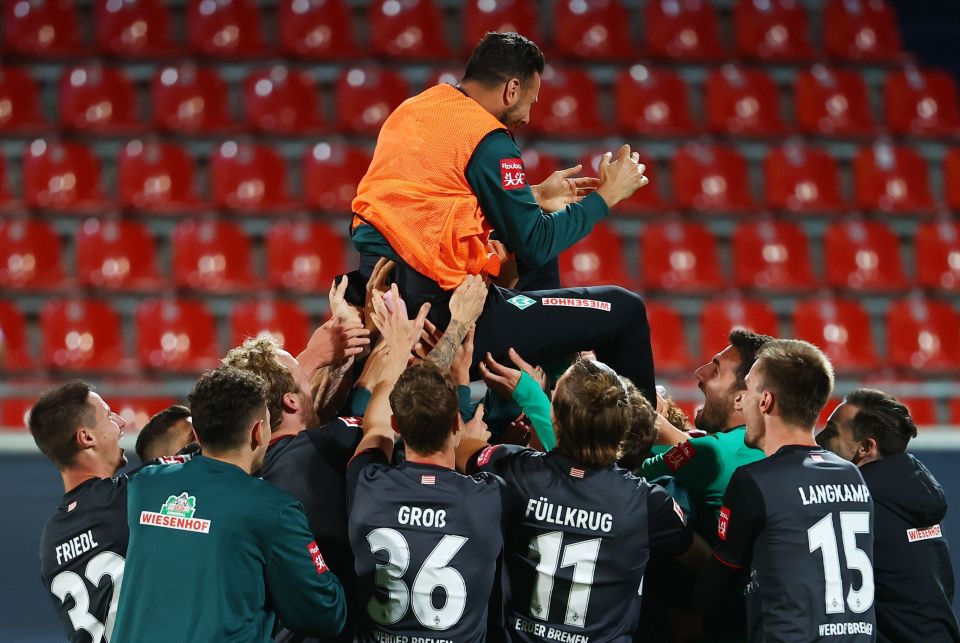 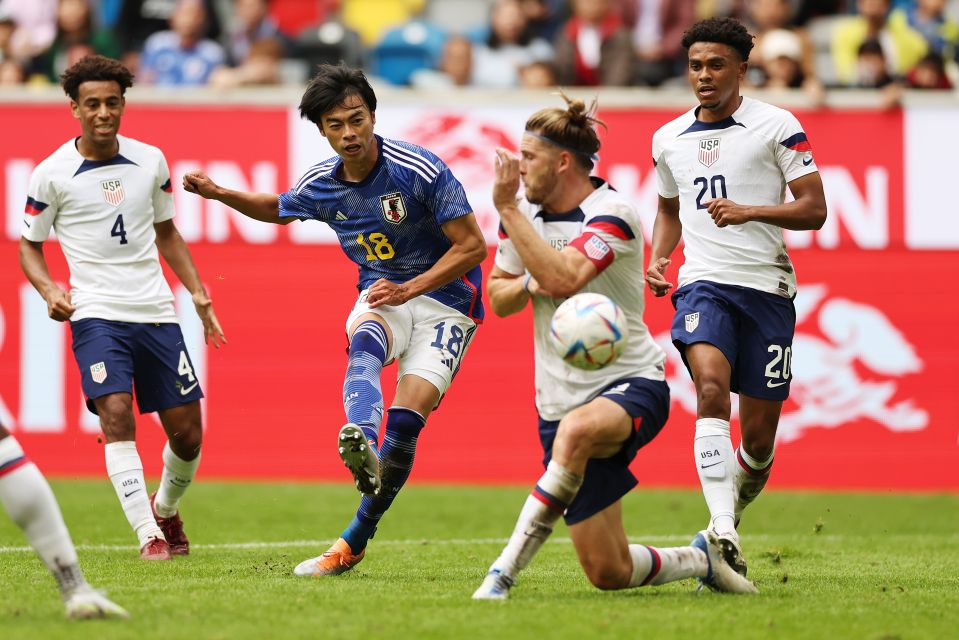