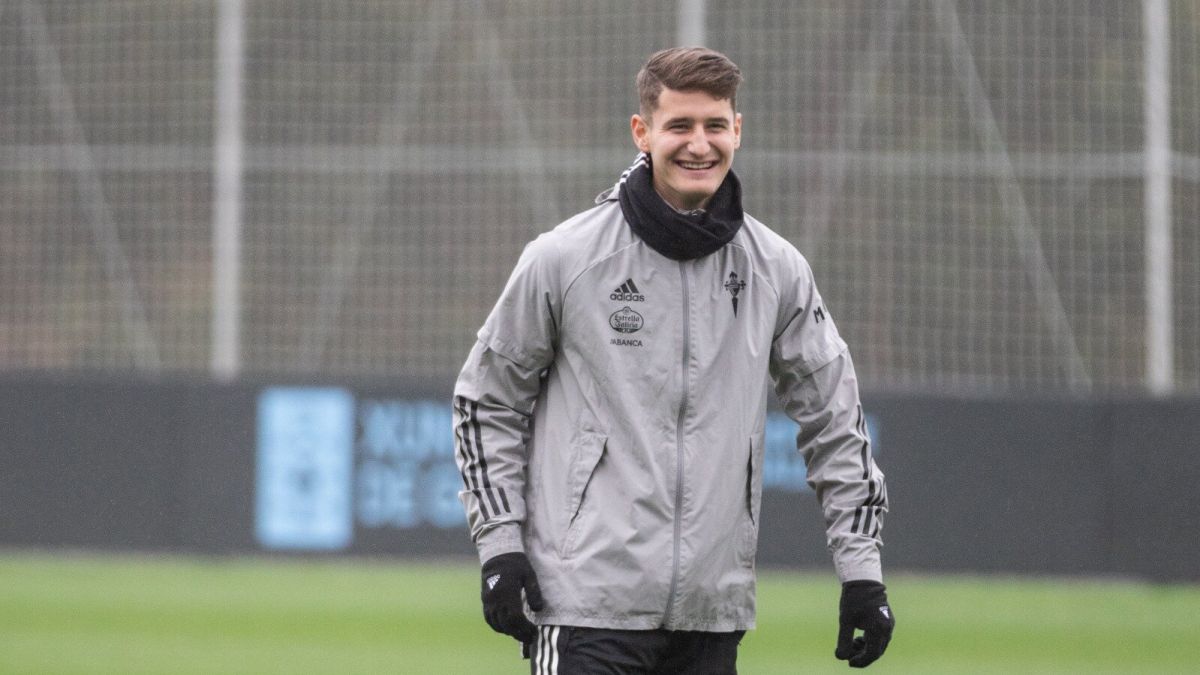 Doha, Nov 25 – With the draw between the Netherlands and Ecuador (1-1), the host Qatar becomes the first eliminated from its World Cup and the organizer who said goodbye before in the history of the tournament.

The team led by Félix Sánchez fell in the opening match against Ecuador (0-2), being the first host team to lose the opening match of a World Cup, and in the second, despite scoring their first goal in this tournament, fell 1-3 against Senegal.

Results that left him at the expense of Ecuador being able to beat the Netherlands, something that Cody Gakpo made sure did not happen from the fifth minute of the game, when he broke Ecuador’s streak of seven consecutive games without conceding a goal. Enner Valencia, top scorer in the tournament with three goals, equalized the bright, but the South American team did not go beyond that and condemned Qatar.

The elimination of Qatar contrasts with the good image that the teams they have beaten in recent years are leaving behind, being champions of Asia in 2019, such as Saudi Arabia, who beat Argentina 1-2; identical result of Japan against Germany; Iran’s 0-2 draw against Wales and South Korea’s draw (0-0) against Uruguay.

He still has one game ahead of him, against the Dutch team, leader of Group A, to try to close his participation in his World Cup with a good image, the first played in the Middle East and which changed its dates to the end of the year instead of the summer usual.