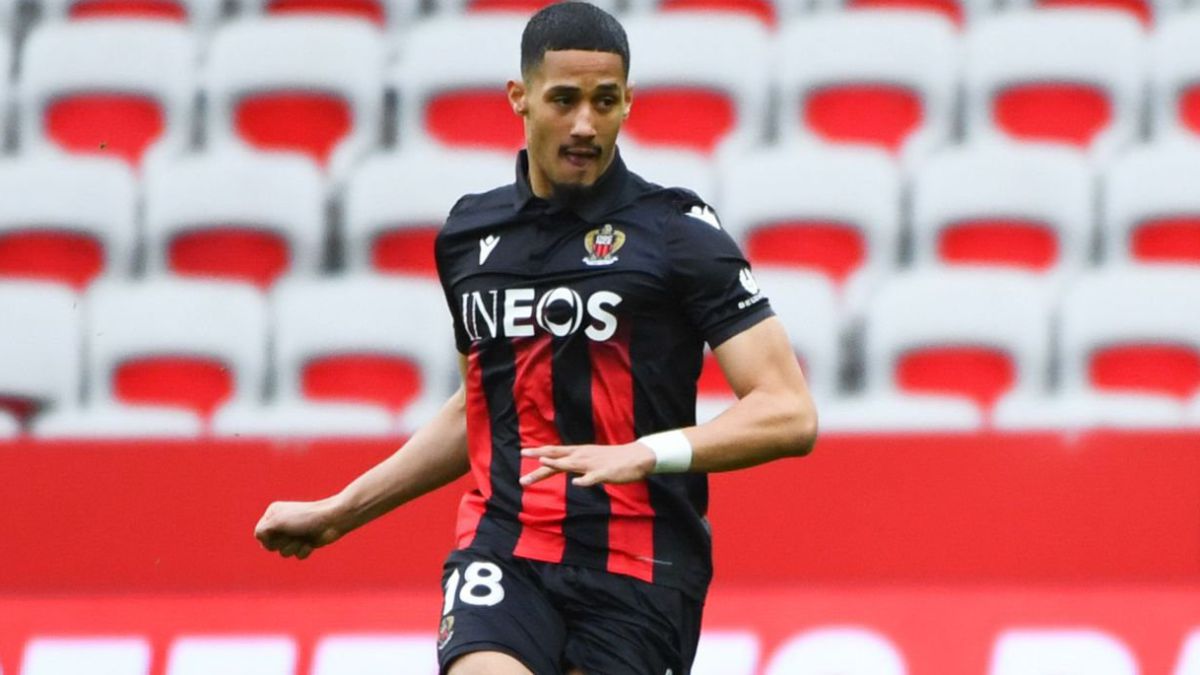 The French Federation could sanction Saliba

Mexico City .- In an agonizing way, the UNAM Pumas rescued the level 22 in Ciudad Universitaria against Pachuca , a team that has already added six consecutive games without defeat.

The cats, in terms of game creation, possession and arrivals, were better than the Hidalgo, but this is about goals and this was confirmed on the University Olympic field. When the cats were better, Ismael Sosa’s goal came at minute 35; the Argentine did not celebrate and apologized for his auriazul past.

For the second half, the capitalists continued with possession and tried to equalize the score, but history repeated itself: when Pumas was better, the Tuzos’ second score fell.

In the 90th minute, Sebastián Saucedo closed the gap with a header. Time seemed insufficient, but the miracle happened. Moments later, Juan Pablo Vigón fell inside the area and the whistler, without checking in the VAR, scored the maximum penalty that Juan Ignacio Dinenno ultimately made valid to tie 22.

The Pumas still do not fully enter the playoffs, but they prevented one of their direct rivals, such as the Tuzos, from walking away in the fight.

They are not satisfied
Although the fans could applaud the claw of their players, the strategist Andrés Lillini sent a strong message at the end of the match.

“We do not celebrate the tie. There is no music in the dressing room and we leave annoyed We had 15 very good days of training. We are not left with positive things, but in the end you see the reality and it is that we did not win ”, he declared in videoconference.

Lillini acknowledged the grit and delivery of his own, but was emphatic that the games must be won as planned.

“Not all games will be like this and you don’t have to live from effort and claw, you have to win before as planned. The players can do it badly, but they will never stop going to the front ”, he asserted.

The university coach assured that the last four duels , like the one against Pachuca today, will be played as a final and thanks to that mentality they rescued the equalizer in CU.

“Yes, the feelings are from a final. If it had not been like that, we were defeated today. It does give the impression of playing a final and that’s how we face it. Given this commitment of the footballers, we are going to choose the XI who best represent us. This is about goals. This is Pumas and it represents you in this way ”, he explained. 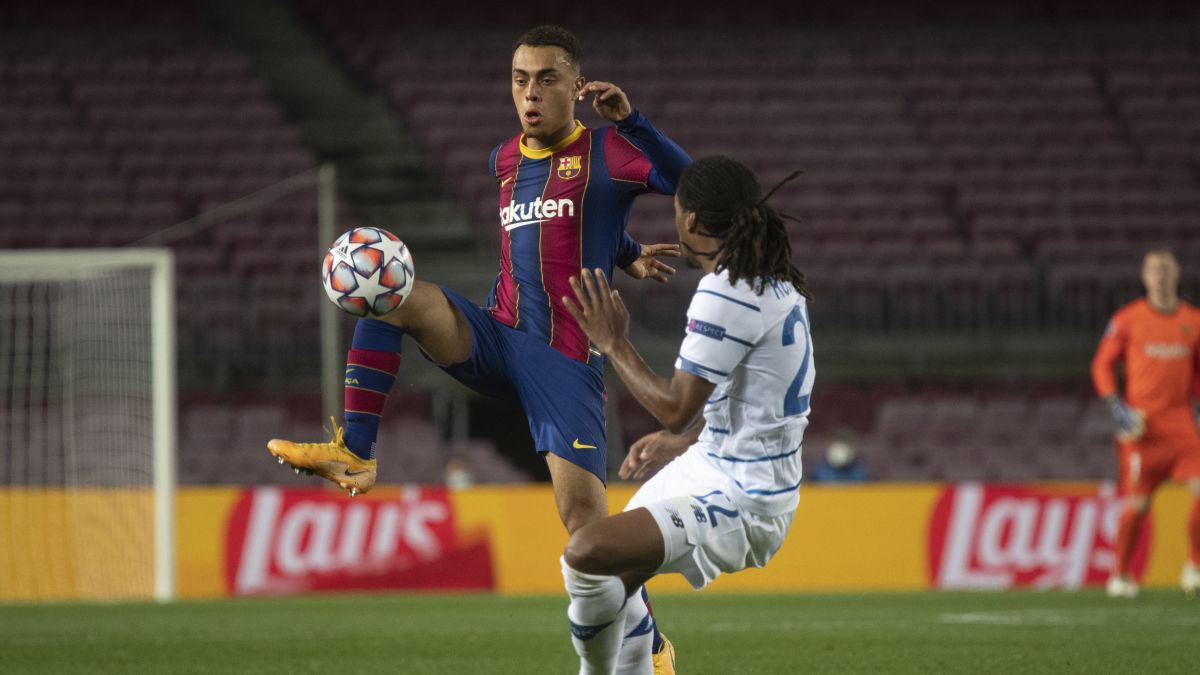 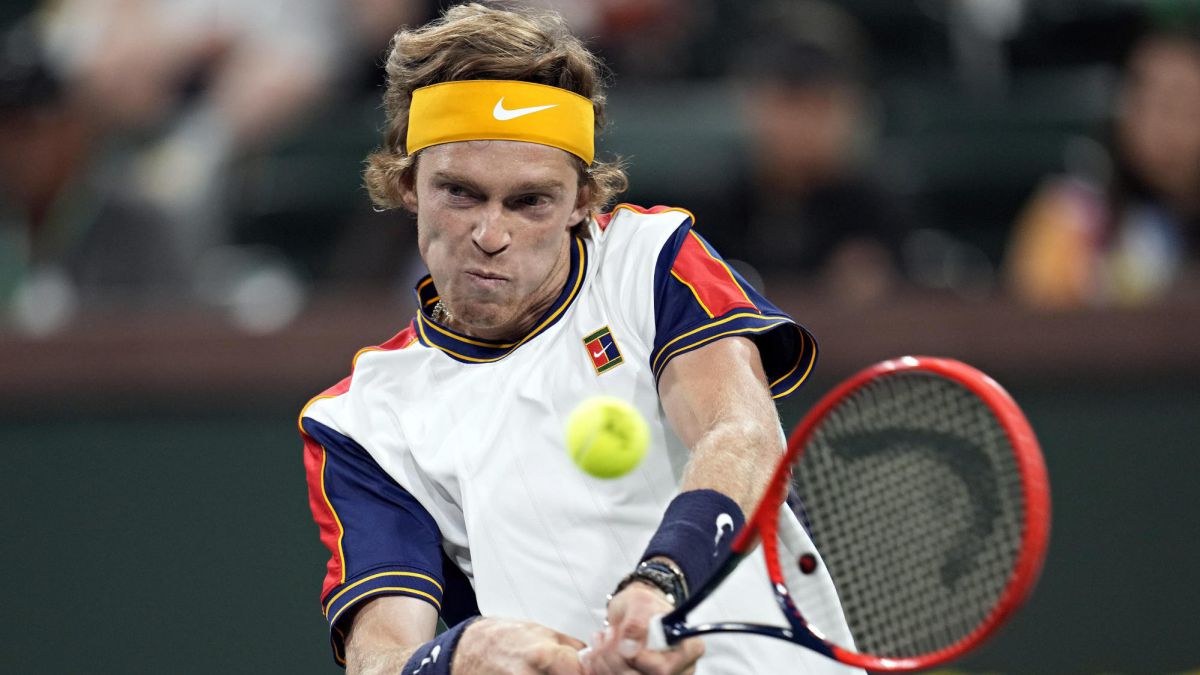 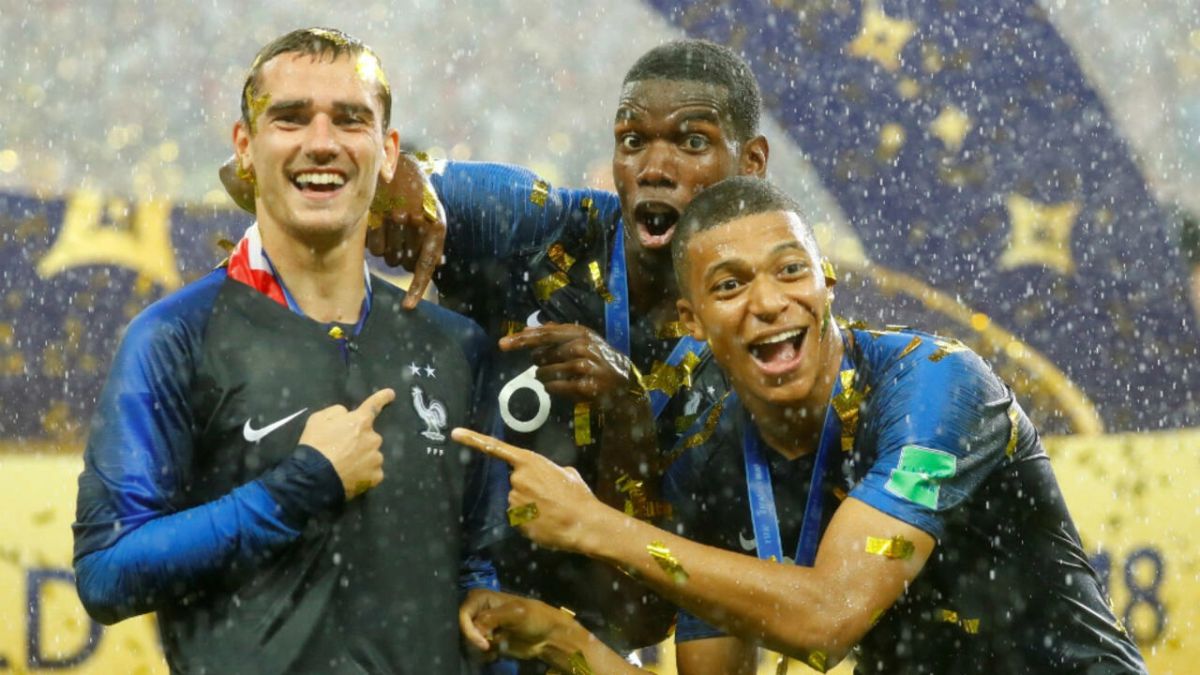