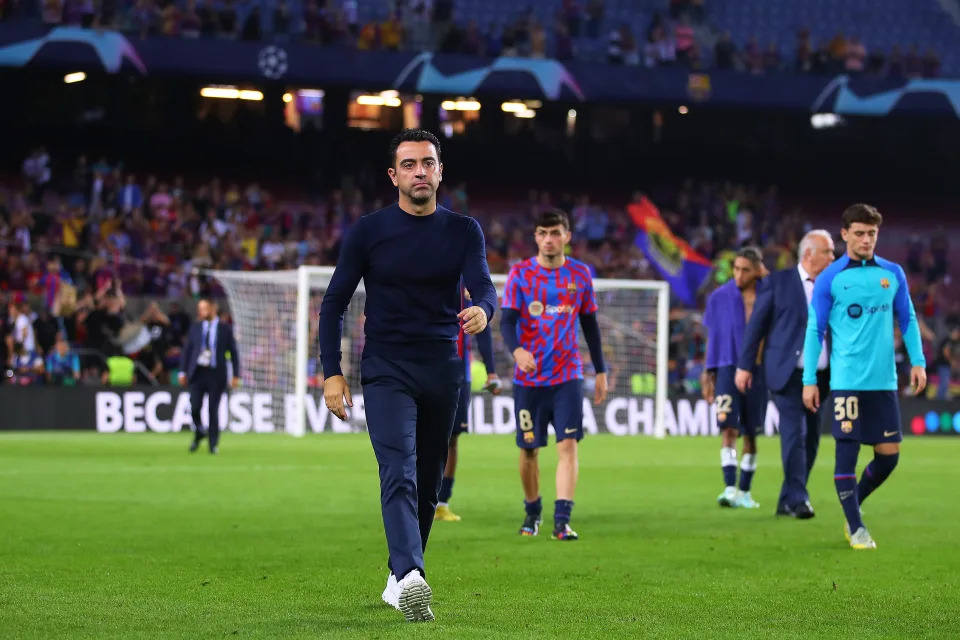 Dallas Cowboys quarterback Dak Prescott celebrates after throwing a touchdown pass in the first half of the game against Washington on Sunday, Dec. 26, 2021, in Arlington, Texas.

Dak Prescott threw four touchdown passes, DeMarcus Lawrence returned an interception for a touchdown and the Dallas Cowboys celebrated securing the NFC East title even before starting the game with a 56-14 beating Sunday over Washington. .

The Cowboys (11-4) tied the franchise record for points in the first half by taking a 42-7 lead, and frustrated Washington to the point that defensive tackles Jonathan Allen and Daron Payne hit the bench.

Dallas didn’t need a win to add the divisional title to the playoff ticket they secured with San Francisco’s loss to Tennessee three nights earlier. Las Vegas’ 17-13 win over Denver an hour before the game was enough.

Prescott and company didn’t seem to mind, and they have scored the most points in franchise history, including the postseason, since defeating San Francisco 59-14 in 1980.

Washington (6-9) allowed its most points since 2010 and suffered the heaviest loss of any team in the historic 123-game rivalry.

Prescott tied a team-record for touchdown passes in one half with four before halftime – one each to a running back, Ezekiel Elliott; a tight end, Dalton Schultz; a receiver, Amari Cooper; and backup tackle Terrence Steele, who lined up tight end and took just one pass from Prescott on a one-yard deception play.

Elliott scored twice, hitting an 11-yard rush for a 28-7 lead, after opening the scoring with a five-yard reception.

Taylor Heinicke, in his second straight start against Dallas after missing a game to COVID-19, allowed Trevon Diggs’ 11th interception, the most in the NFL this season, on Washington’s first offensive play, which played just five days. after losing to Philadelphia in a game postponed by the coronavirus.