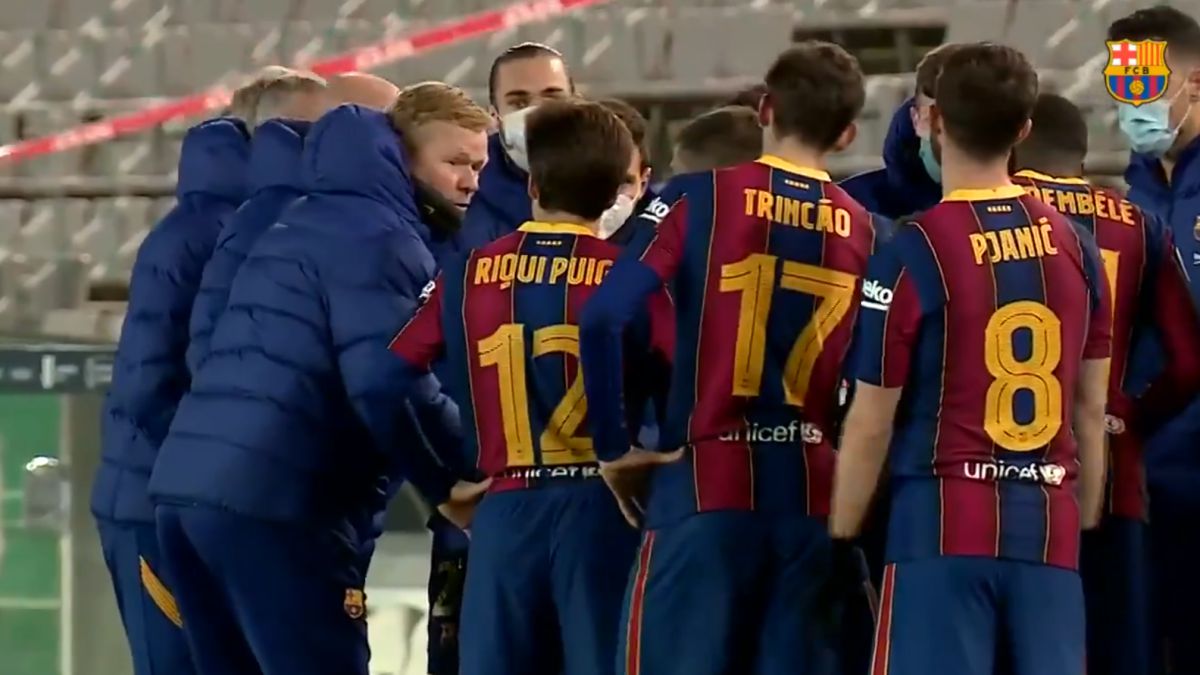 Pure gold: the moment in which Riqui says he shoots the decisive penalty and Koeman’s face

The information is being advanced by the newspaper Folha de São Paulo. The former Brazilian footballer stopped responding to the chemotherapy he had been undergoing due to colon cancer. Pele was hospitalized this week with a respiratory infection.

According to Folha de São Paulo, Pelé is in exclusive palliative care at Hospital Albert Einstein in São Paulo.
Edson Arantes do Nascimento, better known as Pelé, had colon cancer, detected in September 2021. After surgery, Pelé underwent chemotherapy sessions, which have regularly forced him to return to the hospital.

Pelé, 82 years old, was admitted to the São Paulo hospital for a reassessment of the treatment for colon cancer but ended up suffering a respiratory infection, “treated with antibiotics”, explained the medical team this Friday.
“[Pelé’s] response was adequate and the patient is stable, with a general improvement in his health. He will remain in the hospital for the next few days to continue the treatment,” the hospital said.

However, the Brazilian newspaper now adds that Pelé was transferred to palliative care because the former footballer stopped responding to cancer treatment, and metastases were diagnosed in the intestines, lungs and liver.
The move to palliative care means that Pelé will no longer undergo chemotherapy and any invasive therapies, with the focus now being on alleviating pain and shortness of breath.

Pelé’s health has deteriorated sharply, with back and knee problems limiting mobility, in addition to kidney crises.
On Tuesday, ESPN reported that Pelé was admitted to the Albert Einstein with “a condition of swelling in the body”, as well as generalized oedema and “decompensated heart failure”, in addition to having been given a diagnosis of mental confusion.

The fragile health of the three-time world champion (1958, 1962 and 1970) and former Brazilian Minister of Sports, on President Fernando Henrique Cardoso’s team has been a cause for concern in the country in recent years, following several hospitalizations.