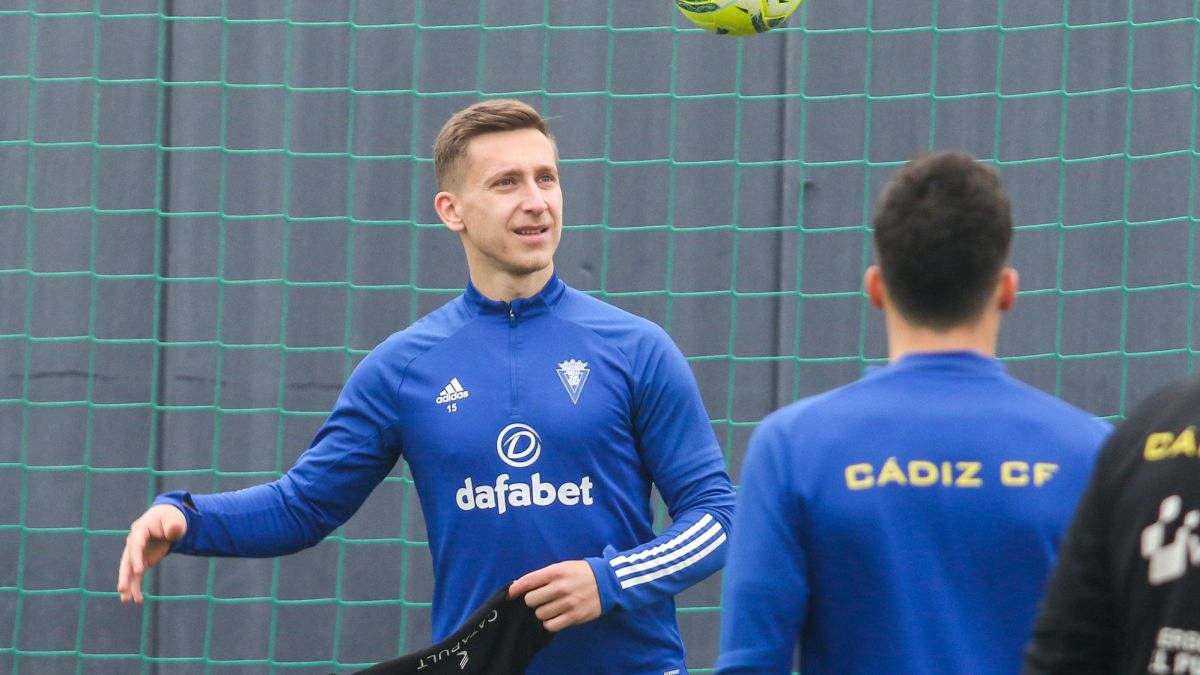 Ivan Saponjic makes his Debut with Cádiz, against his Atlético

National tennis experienced a historic night with the triumph of Garbiñe Muguruza in Guadalajara (Mexico) by being crowned in the WTA Finals and being the first Spanish to be a ‘teacher’. Garbiñe already had two Grand Slam (Roland Garros, in 2016, and Wimbledon, in 2017) and now conquers the tournament that brings together the best players of the year. The player who was closest before was Arantxa Sánchez Vicario, who lost in the 1993 final to the German Steffi Graff. In men, there are two Spaniards who have this title in their record: Manolo Orantes (1976) and Alex Corretja (1998). It is one of the few major tournaments that Rafa Nadal has resisted in his award-winning career.

This award, considered by many a great ‘fifth’ after the four Grand Slam (it is at the point level for the winners), is the great success number 37 of Spanish tennis, distributed as follows: 31 majors in men (twenty from Nadal, four from Santana, two from Bruguera and one from Ferrero, Gimeno, Orantes, Moyá and Costa) and 7 in women (four from Arantxa Sánchez Vicario, two from Muguruza and one from Conchita Martínez, current coach of Garbiñe). In the case of Caracas, she is, obviously, the first Spanish woman with a Grand Slam and a teacher. In men, only Orantes did it.

In women, with Garbiñe, there are two national women who have reached the final of the tournament after the aforementioned Sánchez Vicario in 1993. In the men’s modality, the number of players who fought for the title is greater: Moyá, Ferrero, Ferrer, Nadal (twice) … in addition to the winners Orantes and Corretja. The latter beat Moyá in 1998 in the only Spanish final in the tournament’s history. The good health of the female modality was seen in Guadalajara (Mexico), with the Spanish semifinal between Garbiñe and Badosa. And now for more.

In total, 31 Grand Slam in boys (with eight different tennis players) and 7 in girls (with three)