Maverick Vinales ready to continue the MotoGP adventure with Aprilia over the next few years. The dream is to win the World Championship with the RS-GP. 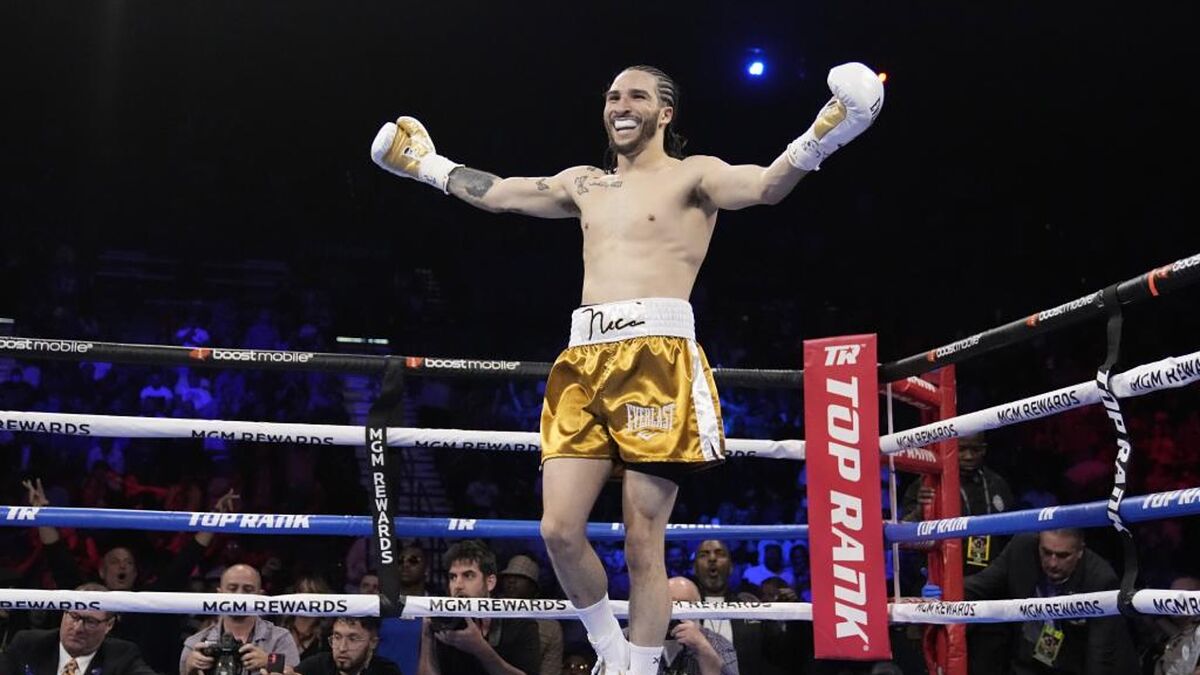 Maverick Vinales held seven MotoGP races with Aprilia after the end of his relationship with Yamaha. In the five races of 2021 his best result is the 8th place in Misano, in the two races of this year he has not yet hit the top-10. The Spaniard asks the Noale manufacturer for time, saying he is certain that sooner or later they will achieve prestigious results with the RS-GP: “I want to make history”.

12th place in Qatar and 16th in the Indonesian Grand Prix did not deter Maverick Vinales. ” I was especially interested in starting the season to understand that I would have a feeling in the race”, he tells ‘La Gazzetta dello Sport’. “ And I think I managed it quickly, immediately sensing which direction to go. The results, now, are a little less important, for those it takes time “. In the winter tests he seemed to have better potential, but a race weekend is different. Yet on one aspect it seems to have taken a great step: the psychological one. ” I am very calm, because I know what job I have to do and also which path I have to take”.

In this first part of the MotoGP season, the main problem is the flying lap. “ I struggle to push on the single lap, not understanding the bike yet. But it is something that can change from one race to another. At this moment, our peace of mind is knowing that when I ride the Aprilia as I like it, we will be able to stay in front “. Aleix Espargarò was close to the podium in Losail, in the previous championship he hit the first top-3 in MotoGP with the RS-GP, encouraging results that stimulate improvement. “ I see no limits to what can be done”.

The dream of the MotoGP title

Maverick finds himself somewhat in Andrea Dovizioso’s situation: forgetting the old riding style to harmonize with the new bike. Time is needed and fortunately Vinales has more room for maneuver than the Yamaha RNF rider from Forlì. The RS-GP has some strengths to exploit: “ Apart from the electronics, where I think we are already at a very high level, I like the ability to be constant in terms of grip. We will have to be able to exploit it, it is one of my strengths”,

Aprilia put him at the center of the project, but in the coming weeks it will also be time to talk about the contract renewal. “ It’s a project to make history and this binds me a lot to the team. I’m sure the results will come, we just have to work and work. And the way I finished in Mandalika, I’m convinced that here in Argentina we can have fun… At the moment I’m focused on the races, not on the renewal”.