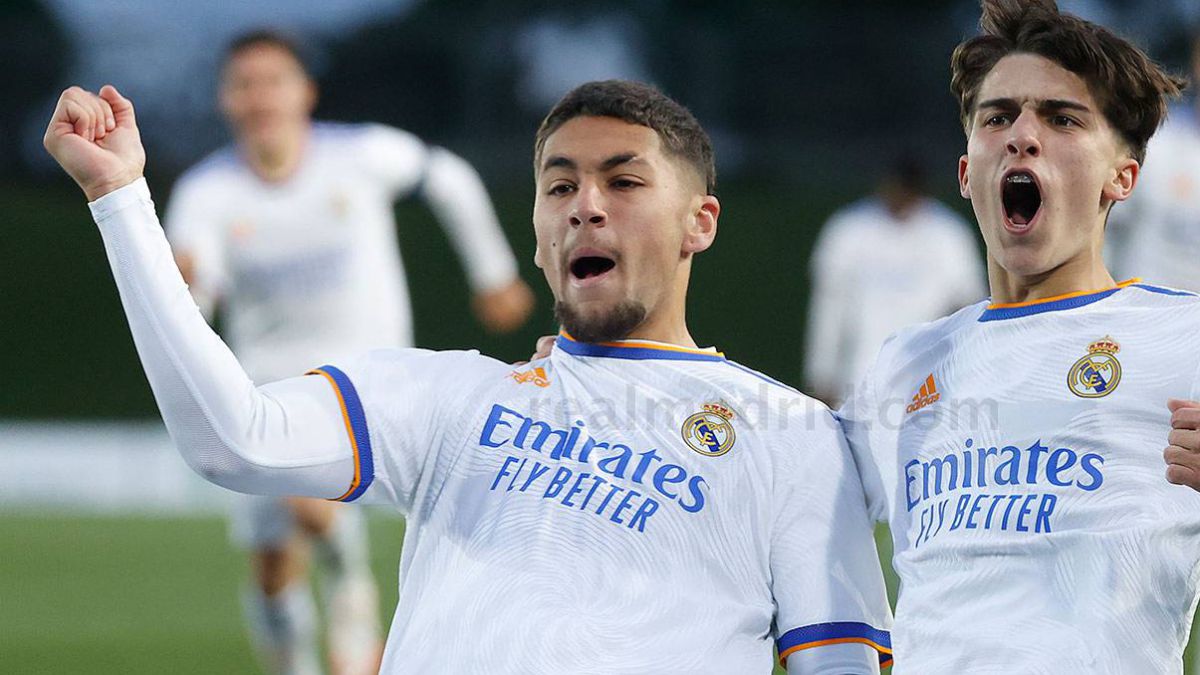 The next months of November and December will be very significant for football fans, since not only will the World Cup in Qatar 2022 take place, but we will also witness what could be the farewell to the tournament of one of the greatest football players in the world. the history.

Such is the case of Lionel Messi, who said in an interview that this will surely be the last World Cup he will compete in, significantly reducing the chances of seeing him in action at North America 2026.

To the express question of whether it will be his last World Cupthe captain of the albiceleste team agreed and answered:

“Yes, surely yes”, He responded forcefully in a chat with Sebastián Vignolo, from Star +, and continued: “I feel good, physically, I was able to do a very good pre-season this year that I hadn’t been able to do the year before, it was fundamental to start in a different way and to arrive as I did, with a great mentality and a lot of enthusiasm”, he added.

Taking advantage of the revelation that broke the hearts of many of his followers, the journalist questioned Leo about whether he would be interested in making a career as a DT after his retirement, which he denied, but did not completely close the door on the possibility.

“I’m not going to be a coach, but Zidane said that and later he was coach and champion of Champions,” he declared.

Moments later, Messi added that he was leaning more towards a position as sports director, although he showed that he still has a lot to think about.

“I like sports management, group assembly, accompanying the coach, but I’m not sure either one hundred percent,” he said.

Regarding his forecast for the Argentine National Team during the next World Cup, the star did not want to commit and preferred to take pressure off the team, arguing that there are other teams that are favorites over them.

“I don’t know if we are the great candidates, but Argentina is always a candidate, because of its history and what it means. But we are not the favorites, there are other teams that are above us”, he concluded.

Lionel Messi will play his fifth World Cup in Qatar 2022, a tournament in which he will seek to give Argentina its third star.