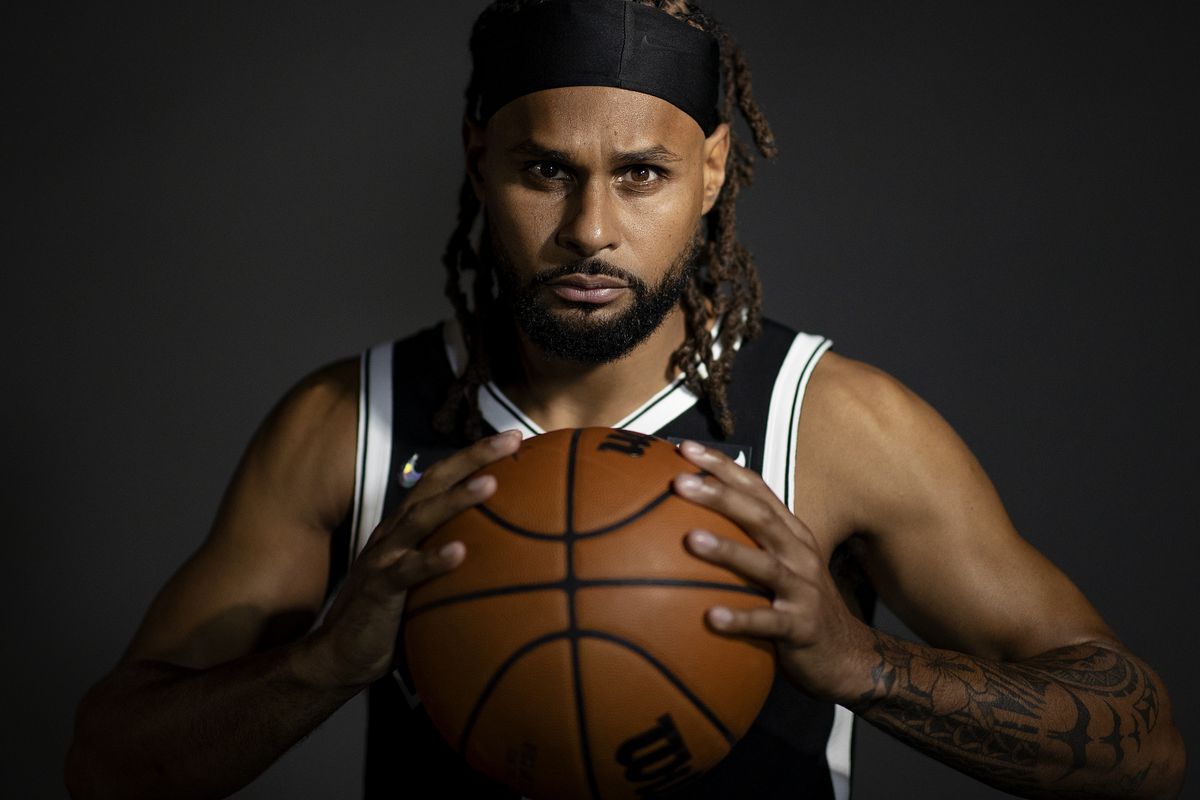 The Mavericks had a quarter to spare to close a double of those that drive you to great things. With Porzingis already positively integrated into the team after being sidelined for a few games due to coronavirus, the victory against the Raptors and the good point of form shown by Doncic led them to fight one day later against one of the bones of the League, Phoenix Suns, and they were a few minutes away from completing a beautiful series of two victories in 24 hours.

The misfortunes came in a chain and the runners-up took the victory from Dallas by 101-109. With her they have won the last five commitments, all away, in a streak that has left them leading the competition alone.

Luka Doncic had the best score of the season (41 points) from the game against Toronto and the feeling that his team, without much fanfare, was beginning to be a problem for their rivals. They have reached a good level during this month from January.

But, after the ankle and knee problems that forced the biggest break he has had in the NBA so far, his physique has played tricks on him again. In a drive to the basket shortly after the end of the third quarter in which Biyombo, recently signed and renewed by the Suns, defended him, he fell in such a way that he injured his neck.

The Slovenian stopped scoring fluently – he had 24 and finished with 28 – when he returned to the field for the final seven minutes.

“When I fell, I hurt my spine. Right now it is very sore”, he said in the press conference at the end of the match, in which he also added that “it is true that we have played a ‘back-to-back’ and that we are a bit tired, but that cannot be an excuse: I think they have been much better than us in the last few minutes”.

And the Mavericks made it difficult for their rival, the Suns, with whom they have lost the last nine games they have played. Regardless of mysticism or not, the fact is that experienced players are worth it for these game ends and Chris Paul He has it to give and give away.

The point guard scored 10 points, half of those he got on the night, during the 19-35 run with which Monty Williams’ men closed the match in a fourth period in which they turned the score around. With players like that, championships are won, although this is precisely not the best example to endorse that thought.