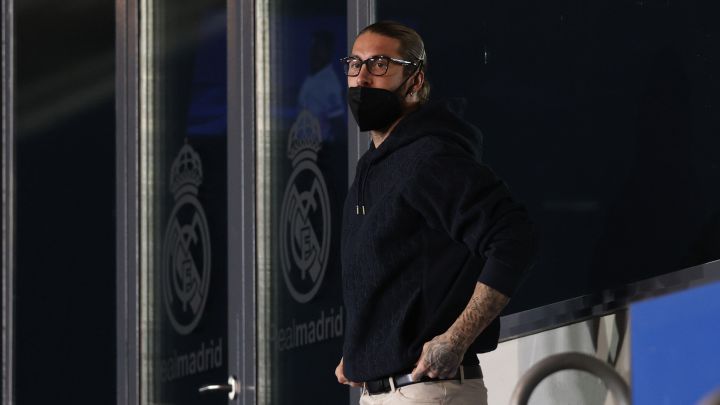 With just 495 accredited compromising members of the 4,478 who were summoned (barely 11.05%), the extraordinary Assembly of Barça began, which must ratify this Sunday the agreement with Spotify as the official sponsor of the club. In his speech, Laporta, despite the fact that he had assured that he was going to try to negotiate with the Swedish company to make them public, avoided giving figures of the agreement with Spotify. CSpecifically, he said he couldn’t give “exact figures,” but he didn’t actually give a number. Of course, I assure you that it is the “greatest sponsorship in the history of the club.

“Spotify is the most important music platform in the world. Spotify will be four years at the front of the men’s and women’s first team; and also in the training shirt of the two teams for three seasons. Within the framework of the collaboration, the name of Spotify will be linked to the Camp Nou for the next twelve seasons. The agreement with Spotify exceeds any agreement that Barça has had on its shirt during history. It is the largest sponsorship in the history of Barça. And that, in an economic context in which we already see the end of the tunnel”, explained Laporta, who did insist on the inherited economic situation: “481 million losses after taxes, negative EBITDA of 60 million, debt of 1,350 million… And a zero operating flow and a negative net worth that made the club bankrupt”. The president of Barça welcomed the measures they have been taking in recent months: the loan signed with Goldman Sachs that reports 595 million to the Barça club at an interest rate of 1.98%; and the reduction of the wage bill (of about 160 million).

Laporta announced that Spotify will present its application in Catalan “soon” and insisted that the “agreement is part of the solutions to position Barça in the world’s forefront again. The agreement with which we have reached UNHCR is already in this line”.

Although Laporta did not want to make the numbers official before the vote, and according to what has been published by media close to the Barça board, Spotify will pay 435 million to Barça that would be distributed in this way: 240 million for stamping his name on the front of Barça’s shirt men’s and women’s first team for the next four years (57.5 plus 2.5 million in variables per season. In addition, Sportify will pay 15 million, divided into five for three seasons, for the training clothes of the men’s and women’s first team, .

The ‘title rights’ of the Camp Nou is more complicated. Until 2026, Spotify will only pay 20 million to name the Stadium, at five million per year. In between, Barça will have to go to Montjuïc for at least a full season. As of 2026, the Barça club will receive 20 million per year until 2034. Those 160 million, added to the 240 for the first team jersey, the 15 for the training clothes and the 20 for the title rights until 2026, add up to those 435 million.