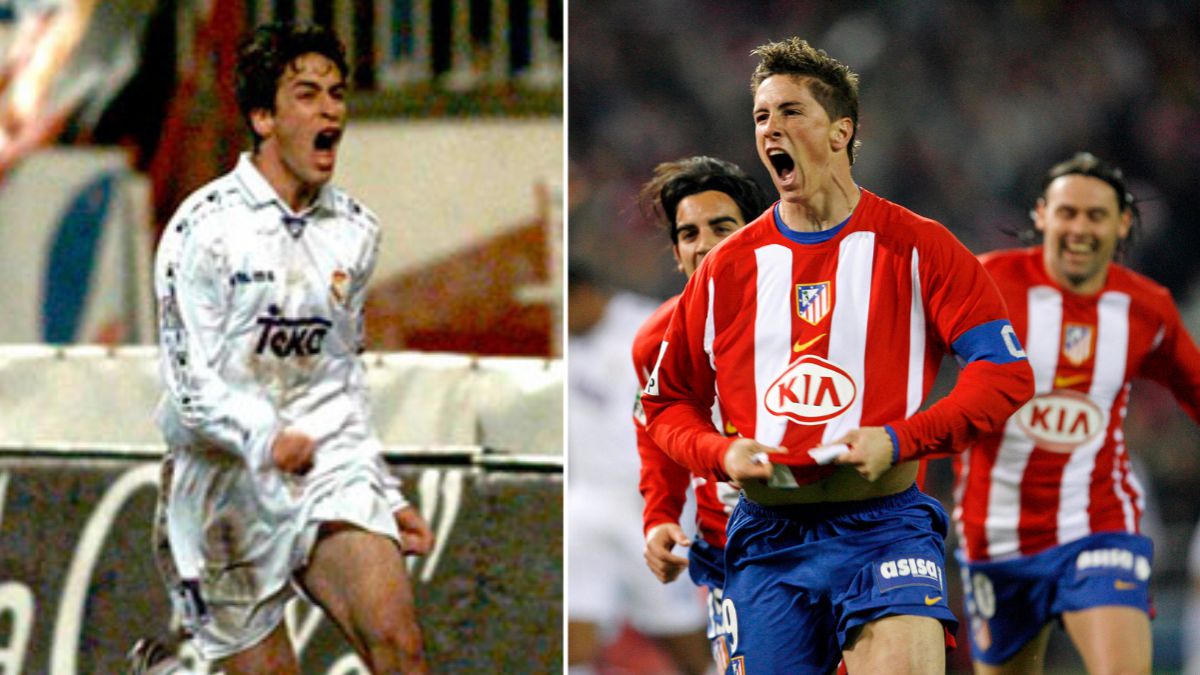 Diego Martínez commented on it at the press conference prior to the match against Osasuna: “We need to strengthen ourselves and we need it now”. The team needs to incorporate players in this winter market that is in its final stretch to be able to continue maintaining the type in the most demanding season in its history, with three level competitions where Granada is still alive.

The sports management led by Fran Sánchez, is looking for a left-handed side to refresh Carlos Neva, who is playing almost everything, and a midfielderRather, a midfielder, due to the more than probable departure of Ramón Azeez, at his own request, due to “a personal issue” as revealed by the coach.

The market is being quite strange due to the pandemic and the economic hardships derived from it. The teams are not signing as much as other years. In addition, in the particular case of the people of Granada, they must also be at the expense of the Chinese owners authorizing this type of operation. Some of the names that came to light in the Granada orbit such as Junior Firpo or Jaume Costa are out of budget. Markets such as Second or Second B are being explored.

The most thrashed together with Betis

Looking at the statistics we see that Granada is, together with Betis, the team with the most goals in Primera. It is true that in some games he has had problems in the back. Taking a look at the statistics of these 20 championship games, we find that Granada has left a clean sheet in six of them and received only one in four others. In the other half, the rear has penalized the six goals received at Wanda against Atlético and the four against Barcelona. In four other games he conceded three goals, two of them at home (against Huesca and Valladolid).