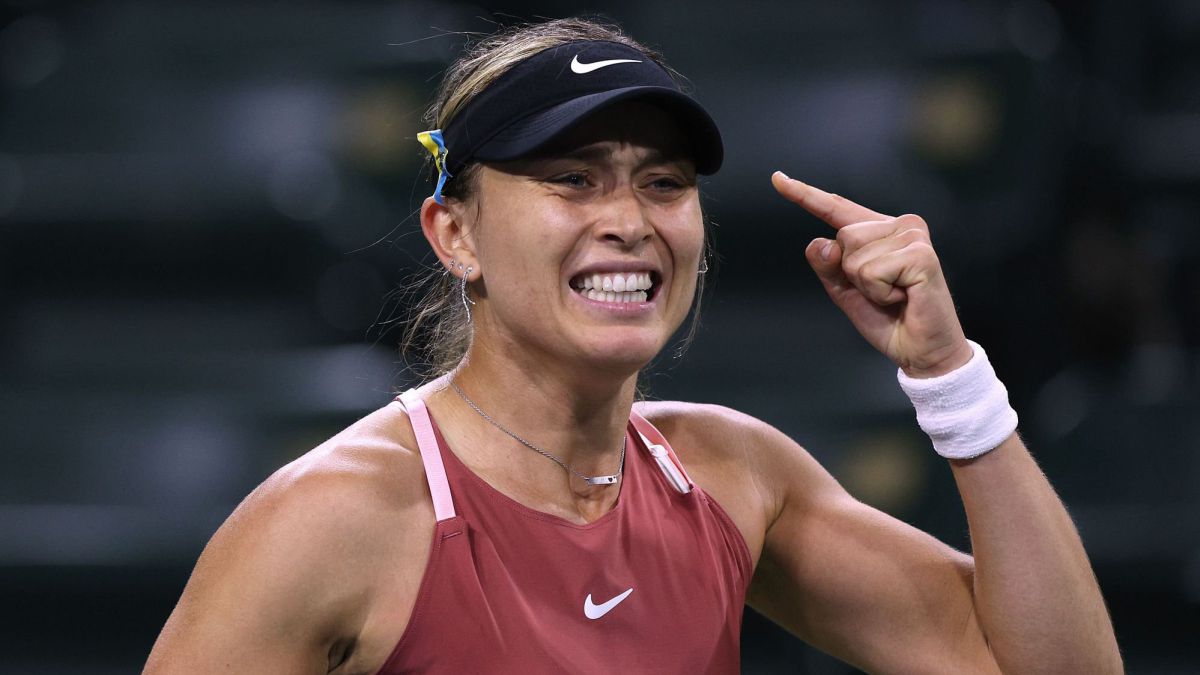 Eintracht Frankfurt is the Europa League champion after beating Scotland’s Rangers on penalties. The match ended 1-1 in regulation time. Colombian Rafael Santos Borré kicked the fifth and decisive penalty to win the title.

Eintracht Frankfurt ended a 42-year run without a continental title after winning the UEFA Cup in 1980.

The Pizjuán stadium, with capacity for 42,000 spectators, saw a first half with few scoring options, despite Rangers’ dominance in possession of the ball and Frankfurt’s clearer options to open the scoring.

The first cry of goal was for the Scots, in the second half, with a score by Joe Aribo at minute 57 after a defensive error in which Lucas Silva fell to the ground and was injured. Aribo accurately set up a low ball to beat goalie Kevin Trapp.

However, parity for Frankfurt came in the 69th minute with a goal from Colombian Rafael Santos Borré, when he capitalized on a cross from Filip Kostic with a great move that allowed him to win the position of the Rangers defender and go hand in hand with the goalkeeper. .The game, which was fought hard in the midfield, ended in a 1-1 draw in regulation time and went into extra time.

The physical wear and tear was also evident due to the high temperature recorded in the Seville stadium, which forced stops for the players to hydrate.

The first extra time ended goalless. In the second, at minute 117 of the match, Frankfurt goalkeeper Kevin Trapp prevented the fall of his goal by kicking out a very clear goal option. It was the golden opportunity to avoid penalties and lift the trophy.

In fact, Trapp became the hero of the match after saving Aaron Ramsey’s penalty.

Rangers were hoping to win their first European conquest in 50 years, after winning the now-defunct European Cup Winners’ Cup in 1972. This comes on top of the Europa League loss to Zenit Saint Petersburg in 2008.